Karen Andrews has been accused of bullying a female senior adviser, who’s now on stress leave, when she was industry minister. 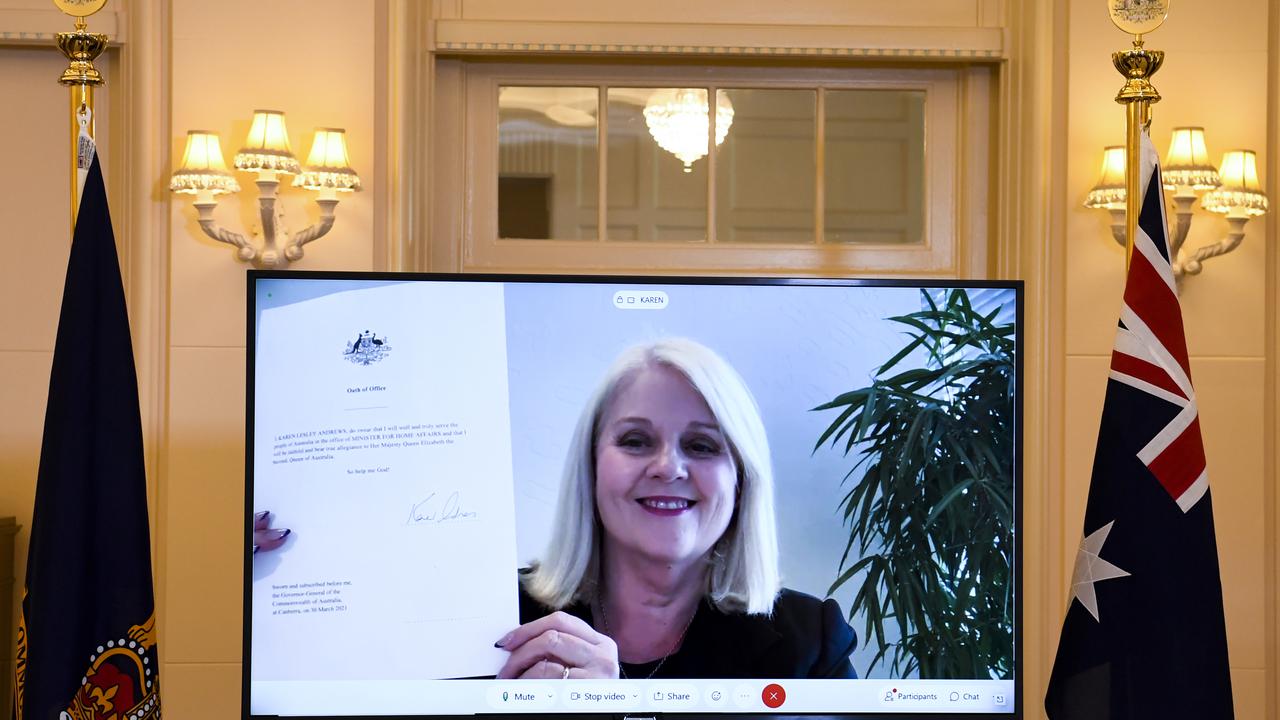 CANBERRA, Australia — Australia’s new Home Affairs Minister Karen Andrews, who openly called for change during the recent turmoil over the treatment of women in Parliament, has been accused of bullying.

The claims have been made by a female senior adviser, who’s now reportedly on stress leave after complaining about the workplace culture in the minister’s office.

The Australian reports the woman made an initial written complaint in August and another in March when Andrews was still an industry, science, and technology minister.

“How I have been treated is disrespectful, ­humiliating and demeaning,” the woman claims in the March letter.

“This bullying conduct has ­occurred over the last 6-8 months and appears designed to force my departure from my employment. However, given I have not done anything wrong, I do not believe I should be forced to leave my job and put myself in a challenging ­financial position.”

A spokesman for Andrews said the minister rejected the claims.

Karen Lesley Andrews is an Australian politician who has been a member of the House of Representatives since 2010, representing McPherson’s Division in Queensland. She is a member of the Liberal National Party and sits with the Liberal Party in parliament.

During the recent turmoil in the federal parliament surrounding the treatment of women, Andrews was one of the Liberal female Members of Parliament who openly called for change.

She was elevated to the home affairs portfolio – the first woman to hold the sensitive position – replacing Peter Dutton who moved to defense.

Meanwhile, Queensland police are looking into a complaint against federal MP Andrew Laming.

Laming took a photo of a woman in 2019 as she bent over at a landscaping supply business, and her underwear was exposed.

He has not denied taking the photo without the woman’s consent but says there was nothing untoward.

On Monday, March 29, the woman spoke to police and on Tuesday, March 30, lodged a formal complaint.

Laming is also under fire after admitting to bullying, stalking, and harassing women online over several years.

The 54-year-old has been given a month of paid medical leave to seek counseling and empathy training.

But he intends to rejoin the coalition party room upon his return and remain in parliament until the next election when he plans to leave politics.

Andrews said this week Laming’s behavior was completely unacceptable and could not be rationalized or covered up.