Federal Minister Alan Tudge, accused by a judge of “criminal” conduct has successfully appealed the decision. 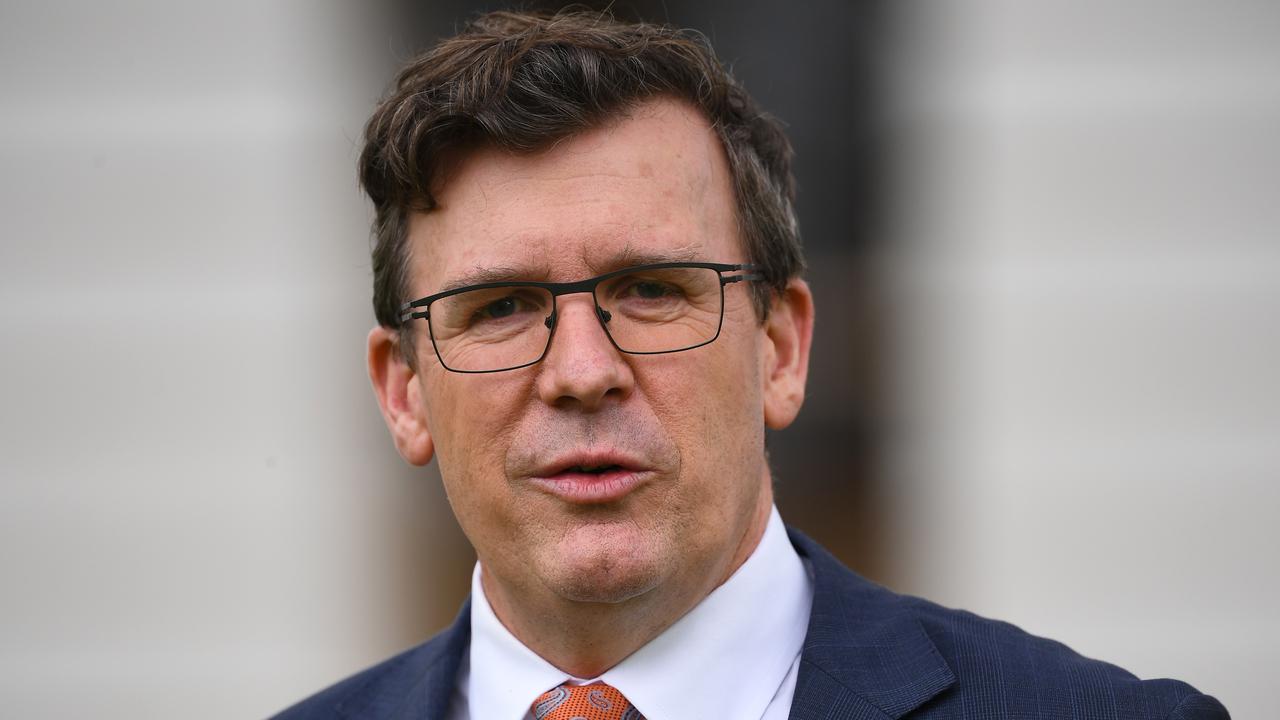 CANBERRA, Australia — A judge’s accusations of “criminal” conduct against a federal minister who denied an Afghan asylum seeker freedom were “unjustified”, an Australian court has found.

Liberal frontbencher Alan Tudge was acting Immigration Minister in September 2020, when his conduct was condemned by the Federal Court as “disgraceful” by placing himself above the law.

The 34-year-old asylum seeker at the heart of the conflict, referred to as PDWL, applied for a protection visa in 2016.

A delegate for the minister denied the visa on the grounds PDWL failed, in December 2019, the character test after being convicted in March 2018 of a criminal offense.

The Administrative Appeals Tribunal, on March 11, 2020, reversed the decision on the basis that PDWL was not a risk to the Australian community.

The minister appealed the decision and refused to release the refugee from the Yongah Hill Immigration Detention Centre in Western Australia — despite the tribunal decision.

In the 2020 decision, Justice Geoffrey Flick found the minister was not entitled to keep PDWL in detention merely because he had filed an appeal and no “real explanation” had been provided.

“He has intentionally and without lawful authority been responsible for depriving a person of his liberty,” Justice Flick said.

“The Minister cannot place himself above the law. The minister has acted unlawfully. His actions have unlawfully deprived a person of his liberty. His conduct exposes him to both civil and potentially criminal sanctions, not limited to a proceeding for contempt.”

“In the absence of explanation, the Minister has engaged in conduct which can only be described as criminal.”

However, in a unanimous decision published on Thursday, the Federal Court set aside the decision and found the criticism of Tudge to be “unjustified”.

“New evidence advanced on this appeal would have made it clear that this particular minister had no relevant knowledge at all the circumstances which gave rise to both the justified and unjustified criticism.

“It also appears likely that the primary learned judge confused the Minister with the Minister for Home Affairs.”

However, the court also found the conduct through department personnel to be “left wanting” but did not reach the standard of “bad faith”.

Tudge said in a statement he and his office had played “no role” in the decision.

“I welcome the decision which affirms I had no role in this matter and that Justice Flick’s criticisms of me were unjustified,” Tudge said.

The matter will be returned to the tribunal.