Two soldiers serving in the Australian Defence Force in Darwin have faced court, accused of a string of sex involving children. 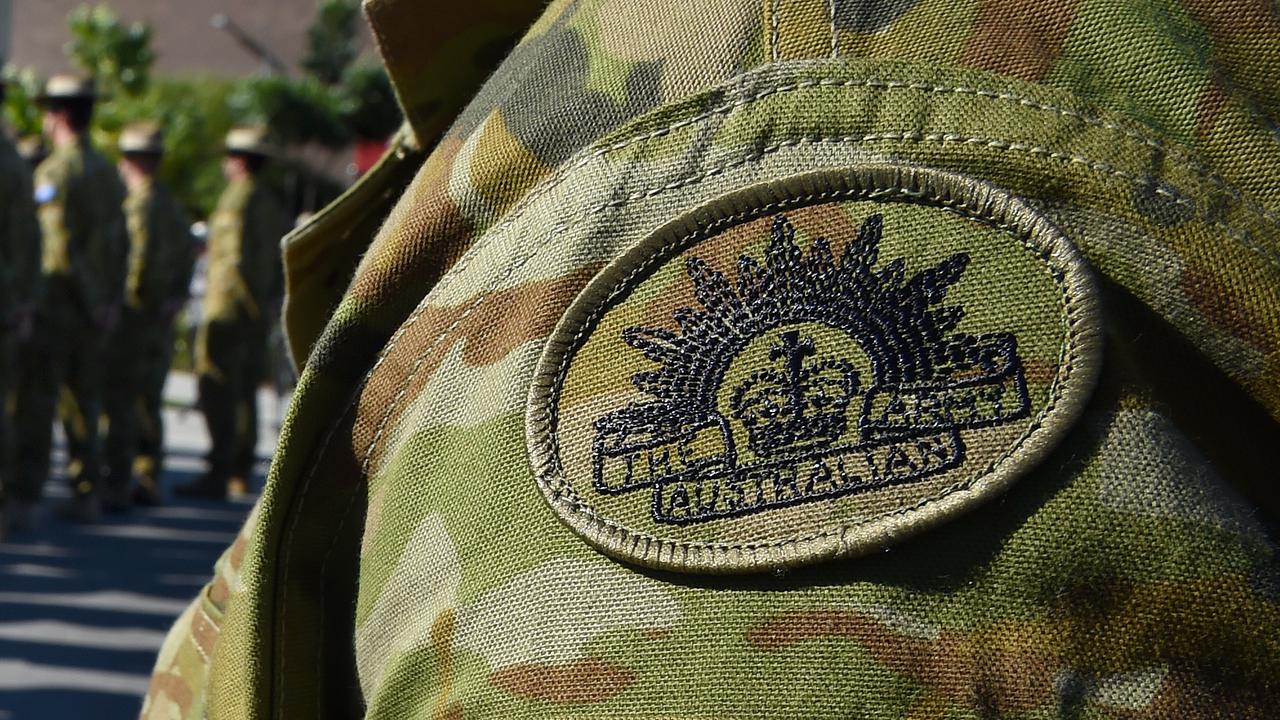 The men allegedly supplied ecstasy and had non-consensual sex with two girls aged 14 and 15 in Darwin in September 2020.

An Australian Army private, aged 20, was denied bail in the Northern Territory Local Court on April 1.

A second soldier, 19, was granted bail with strict conditions.

He is charged with 13 offenses, including supplying drugs alcohol to minors, possessing unlicensed firearms, and having sex with children. The soldiers were not named for legal reasons.

The teen will be released into his parents’ custody to return to his family home in Brisbane once a mortgage over their home is provided to the court as security.

He will also have to submit to drug and alcohol testing and not contact the complainants or witnesses.

Both men were stationed in Darwin and living at Robertson Barracks, a major Australian Army base located about 15 kilometers east of the Darwin city center.

The 20-year-old from Sydney is charged with supplying drugs to a child and sexual intercourse without consent.

He’s applied for voluntary discharge from the Australian Defence Force and will remain in custody until his trial in the Northern Territory Supreme Court in 2022.

Defense lawyer Shane McMaster indicated his client would plead not guilty to the sex-related charge as he pressed for bail to be granted.

“There is going to be evidence that the complainant has said words to the effect that she was over 16,” he said.

“The rub really is how intoxicated the complainant was and how that relates to her capacity to consent.”

But magistrate Tanya Austin said that the facts disclose that the complainant said ‘no’ on several occasions”.

She said the prosecution has a “moderately strong case” and alleges the soldier knew the child was intoxicated when he initiated sex.

“He is proposing to leave this jurisdiction. The court does have concerns if he does leave the Northern Territory even if it is to reside with his family given the seriousness of the charges,” she said.

Both cases will return to court in May.