One of the world’s biggest zinc and lead mines is set to enter negotiations with traditional owners after alleged damage to Aboriginal cultural sites. 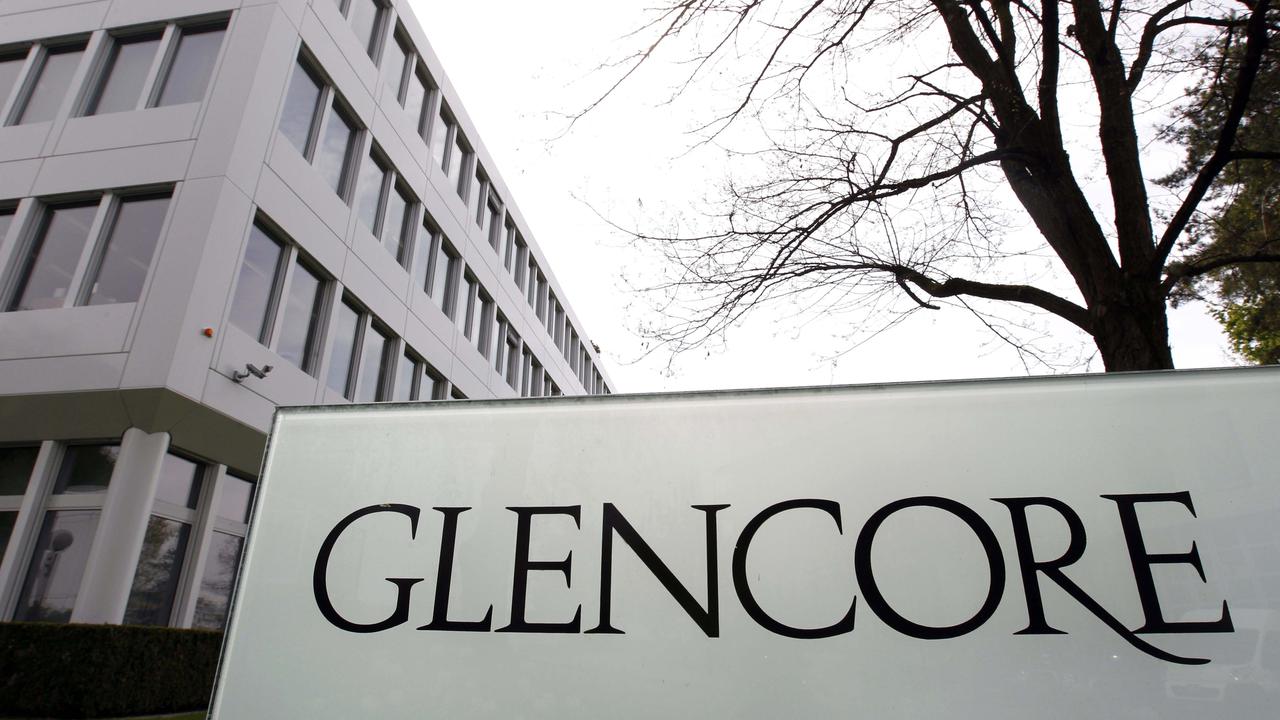 Glencore will hold talks with traditional owners over a mine alleged to have damaged sacred sites. (AAP Image)

BORROLOOLA, Australia — A massive Northern Territory mine dogged by environmental incidents and alleged damage to Aboriginal cultural sites is set to start negotiations with traditional owners.

McArthur River Mine said it will enter into talks with the Northern Land Council and native title holders to negotiate an Indigenous Land Usage Agreement for the mine and the Bing Bong loading facility on the Gulf of Carpentaria.

“This will involve broad consultation with traditional owners on a variety of matters, including sacred sites and cultural heritage protection,” said a spokesman for mine owner Glencore.

“We recognize that while the McArthur River Mine complies with the law, we need to do more to meet community expectation.”

Unlike most mines in northern Australia, the McArthur River Mine has never had a comprehensive native title agreement.

The mine, which is located about 750km east of Darwin, Australia, has been under fire for ongoing environmental issues and claims its continued operation could damage the sites.

A seeping tailings dam also risks contaminating groundwater with metal and acid, as per a recent report from the University of New South Wales Global Water Institute and the Northern Territory (NT) Environmental Centre.

The same researchers also found that 22 Indigenous sacred sites were potentially under threat from the mining operations, including the Djirrinmini waterhole, which is believed to be a breeding site for critically endangered sawfish.

This was backed by Ben Scambary, the chief executive at NT Aboriginal Areas Protection Authority, who recently informed a federal parliamentary inquiry that continued expansion of the mine is likely to impact an Indigenous sacred site.

The region’s traditional owners — the Gudanji, Yanyuwa, Garawa, and Yanyuwa-Marra peoples — have fought for decades to stop development at the site, including the move from underground to open-cut operations.

Despite previous success in the NT Supreme Court, the NT government has repeatedly passed legislation approving more expansion at the mine.

“Since the zinc, lead, and silver deposit was first proposed to be mined, the native titleholders have fought to protect their land and culture,” said Marion Scrymgour, chief executive, Northern Land Council.

“They have also tried to be heard about the social and environmental impacts of the proposed mine. But by and large, they have been ignored.”

Traditional owners also want compensation for alleged damage to the cultural sites and the loss of their native title rights.

They have lodged a case against the NT government with the Federal Court for penning the deal to open the mine with Mount Isa Mines Ltd in 1992.

“Our totem is right there where they dug up the dirt for the river diversion and the open cut,” he said.

Traditional owners have also recently launched legal action against the NT government in the Supreme Court after it slashed the mine’s environmental security bond.