Archeologists are using artificial intelligence to study how Aboriginal rock painting developed over thousands of years. 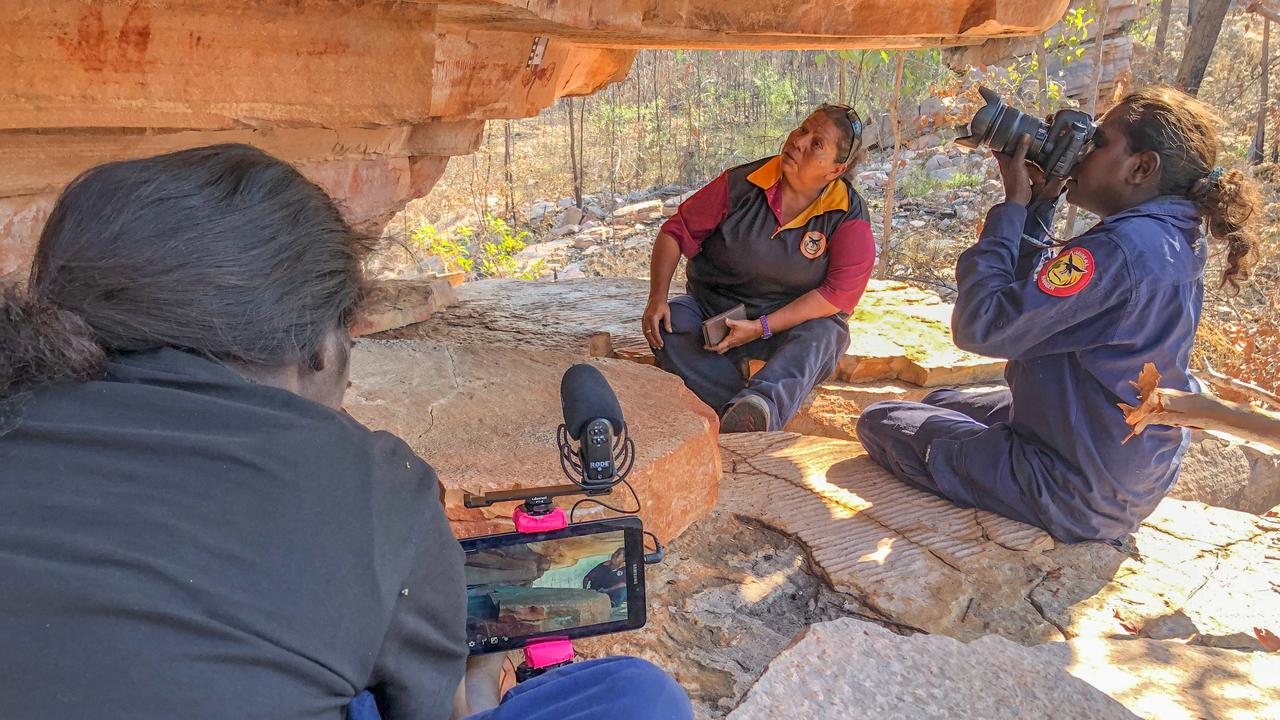 “We’ve been working in Arnhem Land where there are lots of different styles of human figures,” said Daryl Wesley, archeologist, Flinders University.

“So we thought let’s see if a machine can help group these by styles that we know exists and is well-defined.”

This was the first machine learning analysis of Australian rock art using a data-efficient transfer learning approach. The results demonstrate that the Arnhem Land Rock art styles can be resolved without knowledge of prior groupings.

Wesley claimed that programmers trained the software with millions of images, so it would be able to determine the difference between the aging motifs.

The works, which are between 5,000 and 15,000 years old, often have only slight variations making them difficult for experts to classify and understand.

“It was remarkable. It not only separated them but ordered them in chronological order. It was a revelation,” he said.

“We think there are a lot of applications. I’m interested in using it to tell the difference between species of macropods – kangaroos and wallabies.”

Wesley and his team worked with the Mimal and Marrku people of the Northern Territory’s Wilton River area.

“We do this work with traditional owners who bring traditional ecological knowledge, but sometimes animals are hard to figure out because all macropods look a bit like kangaroos. So we have a lot of trouble determining species,” he said.

As per researchers, it was the first time artificial intelligence had been applied to rock art to help researchers categorize works. It’s a far more accurate and less biased way to identify works because we bring our own preconceptions to them.

“We hope it will eventually help identify individual artists and new styles of painting as it gets more sophisticated.”

The software analyses hundreds of different points or components on each rock art photo and compares them for differences with other photos.

“We’re using a computer program to show how unique the rock art is in the Wilton River and how it relates to the rock art in other parts of Arnhem Land,” Wesley said.