What A Cock Up: Bungling Docs Remove Prostate From Wrong Patient

Medics operated on a healthy man after mixing up his biopsy with a cancer patient’s records. 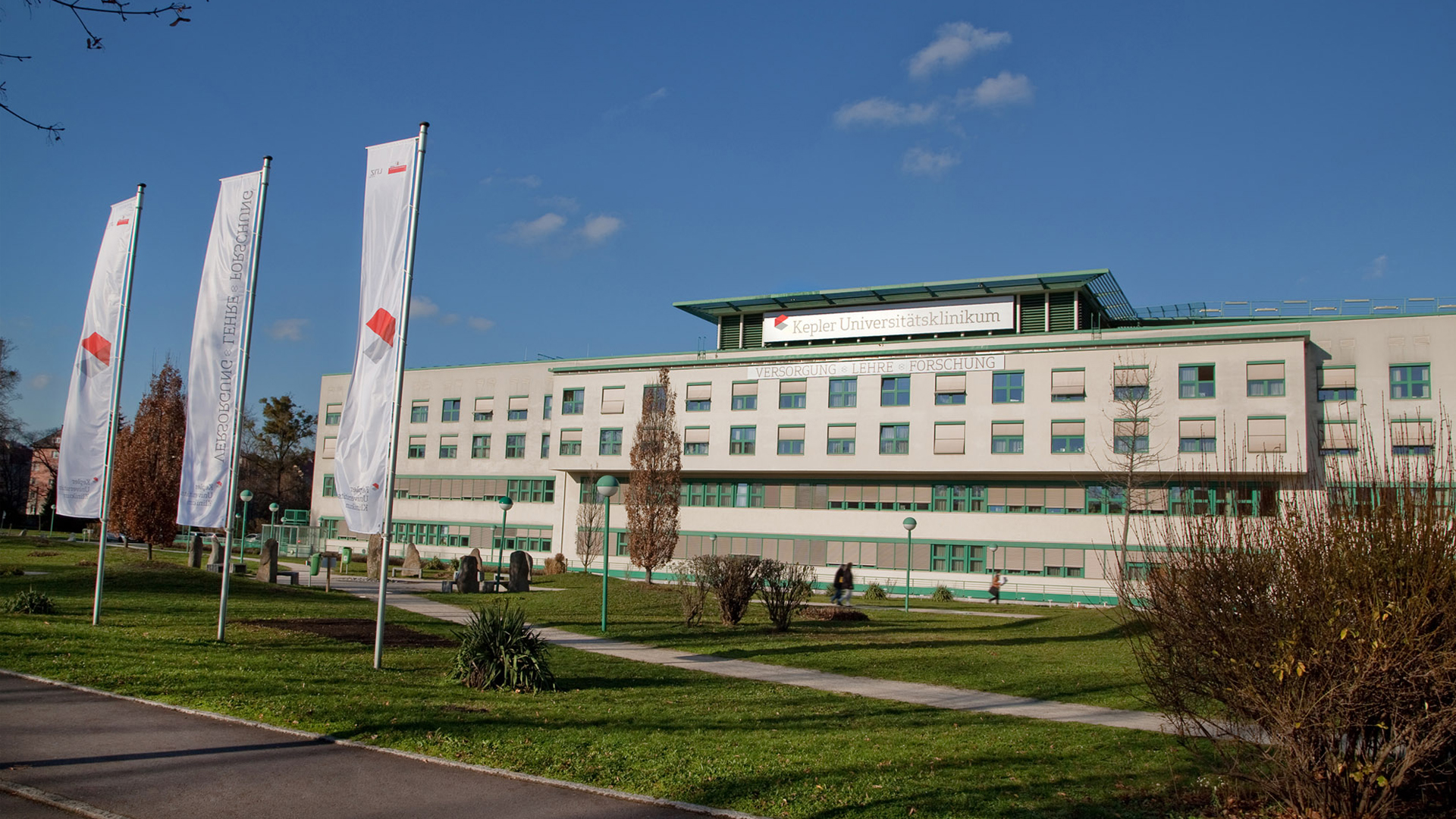 Medical Campus III of the Kepler University Hospital in the city of Linz in Austria. (KUK/Newsflash)

LINZ, Austria — Austrian doctors removed a patient’s healthy prostate after his tissue samples were mixed up with a cancer patient in an incident recorded in Linz recently.

Doctors from the Kepler University Hospital recently performed an unnecessary operation on the man after the mix-up with another man who had cancer.

The urological biopsy samples were sent for a check-up to the University Hospital in the German city of Erlangen in November last year. However, there is no official information on whether the mix-up happened then.

Urology specialist Frens Steffen Krause from the University Hospital in Linz explained how unpleasant it was to inform the patient whose prostate was cut out in January. The hospital made a mistake.

“We operated on your prostate, although you shouldn’t have had an operation because you don’t have a tumor,” Krause told the patient.

As per the hospital reports, it is unclear how the tissue samples got swapped. However, the suspicion was probably based on a blood analysis which showed PSA levels that signified a cancer-positive result.

Pathology director Rupert Langer said he suspected the tissue samples were mistaken after he found out during a follow-up check that no cancer cells could be detected in the prostate.

“I have an obvious opinion about this: Something like this cannot and must not happen!” said Karl-Heinz Stadlbauer, Medical Director of the Kepler University Hospital.

The victim of the sample swapping whose prostate was taken out was happy to find out he did not have cancer. He was also given information about legal ways to get compensation.

Subsequently, in the other man’s case, cancer suspicions were confirmed. Depending on his result of further tests, he will either undergo surgery or radiation therapy.

Information about a possible legal case regarding the incident has not been released. “Few medical errors are as vivid and terrifying as those that involve patients who have undergone surgery on the wrong body part, undergone the incorrect procedure, or had a procedure intended for another patient.

It is estimated that such errors occur in approximately 1 of 112,000 surgical procedures, infrequent enough that an individual hospital would only experience one such error every 5–10 years. “However, this estimate only included procedures performed in the operating room; if procedures performed in other settings (for example, ambulatory surgery or interventional radiology) are included, the rate of such errors may be significantly higher,” the research states.