More than 100 servicemen from the joint Belarusian-Russian team were parachuted from military transport aviation planes. 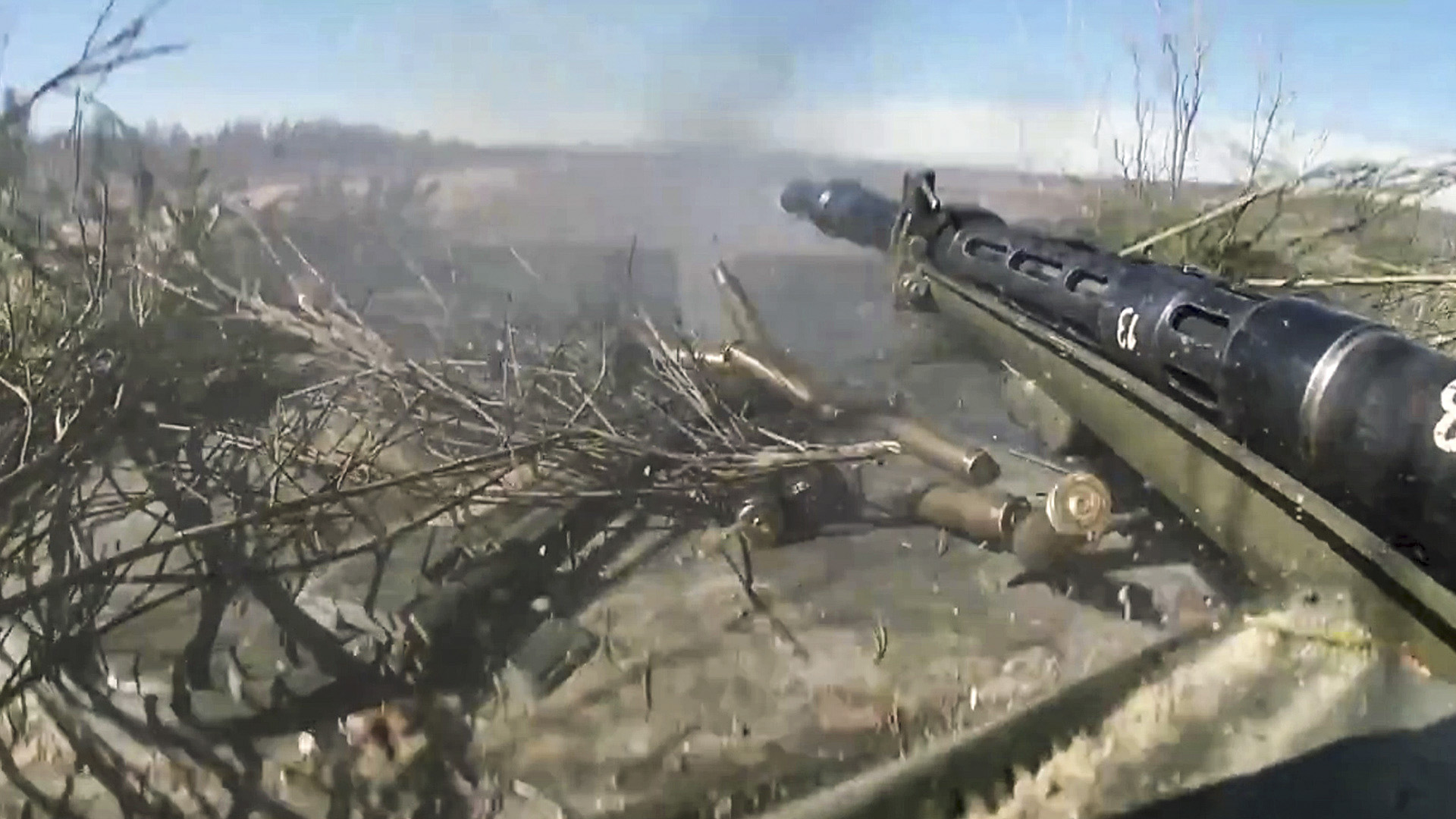 Тhe Russian and Belarussian armies participated in a combined mass assault training operation at the Osipovichsky testing ground. (Ministry of Defense of Russia/Clipzilla)

“In the course of the drawing of hostilities, the paratroopers of the two countries practiced the retention of the designated defense line, in the area of which they conducted live firing of the consolidated reinforced paratrooper battalion,” said the Ministry of Defense of the Russian Federation in a statement.

As per the exercise plan, the two countries’ paratroopers performed the designated defense line’s holding. The purpose of the hostilities was to attract determined enemies in which they conducted live firing of the consolidated reinforced paratrooper battalion.

More than 100 servicemen from the joint Belarusian-Russian team were parachuted from military transport aviation planes to completely destroy the enemy’s divisions.

During the battle, the reconnaissance unit of the Special Operation Forces of Belarus, by its conduct, compelled the convoy of the mock enemy’s equipment to change course and collapse into a planned fire ambush.

At the frontline, anti-aircraft cannons ZU-23-2, armored personnel carriers BTR-80, RPG-7D grenade launchers, and small arms were then used to destroy the enemy.

“For the final completion of the encirclement and destruction of the mock enemy, more than 100 servicemen of the combined Belarusian-Russian unit were dropped from the Il-76MD military transport aircraft to the designated area, which by their actions completed the blockade of the area,” said the statement.

“SOF (Special Operations Forces) units are constantly ready for engagement both in peace and wartime,” said the Ministry of Defense, the Republic of Belarus in a report. “They can conduct an operation independently or in conjunction with various units of the Armed Forces, the Internal Troops and other services of the Belarusian Interior Ministry, State Border Committee and State Security Committee.”

The Special Operations Forces Command was established to exercise command and control over subordinate units, supervise their combat and mobilization training, plan their activities, provide force development and tackle other issues.