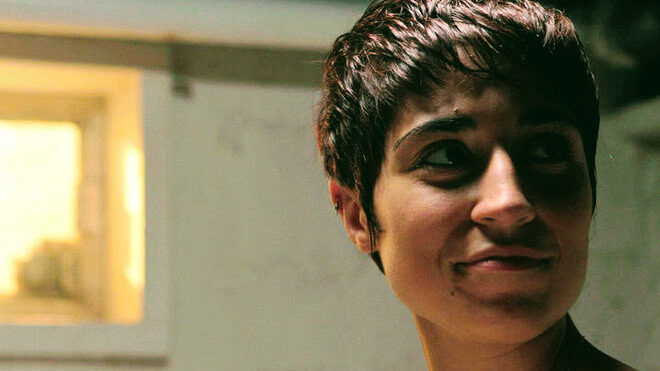 The budding Colombian-American actress’ recent television credits include a recurring role on AMC’s series “Dietland” as a vigilante on a retribution mission for crimes against women, and a guest role in Showtime’s “Billions,” playing an astronaut bound for a life on Mars.

Navia also had a recurring role in the TV series “Common Charges.”

Navia made her Off-Broadway debut in March 2020 in the play “Bundle of Sticks” at INTAR Theatre. Her role in the drama sci-fi movie “The Paragon Cortex” won her the award for best actress at the Wild Rose Independent Film Festival in 2013.

“Star Trek: Strange New Worlds” is based on the years that Captain Christopher Pike helmed the U.S.S. Enterprise.

The series will feature Anson Mount as Captain Christopher Pike, Rebecca Romijn as Number One and Ethan Peck as Science Officer Spock, all appeared in season two of “Star Trek: Discovery.”

The new series will follow Captain Pike, Spock and Number One in the years before Captain Kirk boarded the U.S.S. Enterprise, as they explore new worlds around the galaxy.