The Mexico-based firm is investing in a food-tech startup developing low-carb products without artificial sweeteners. 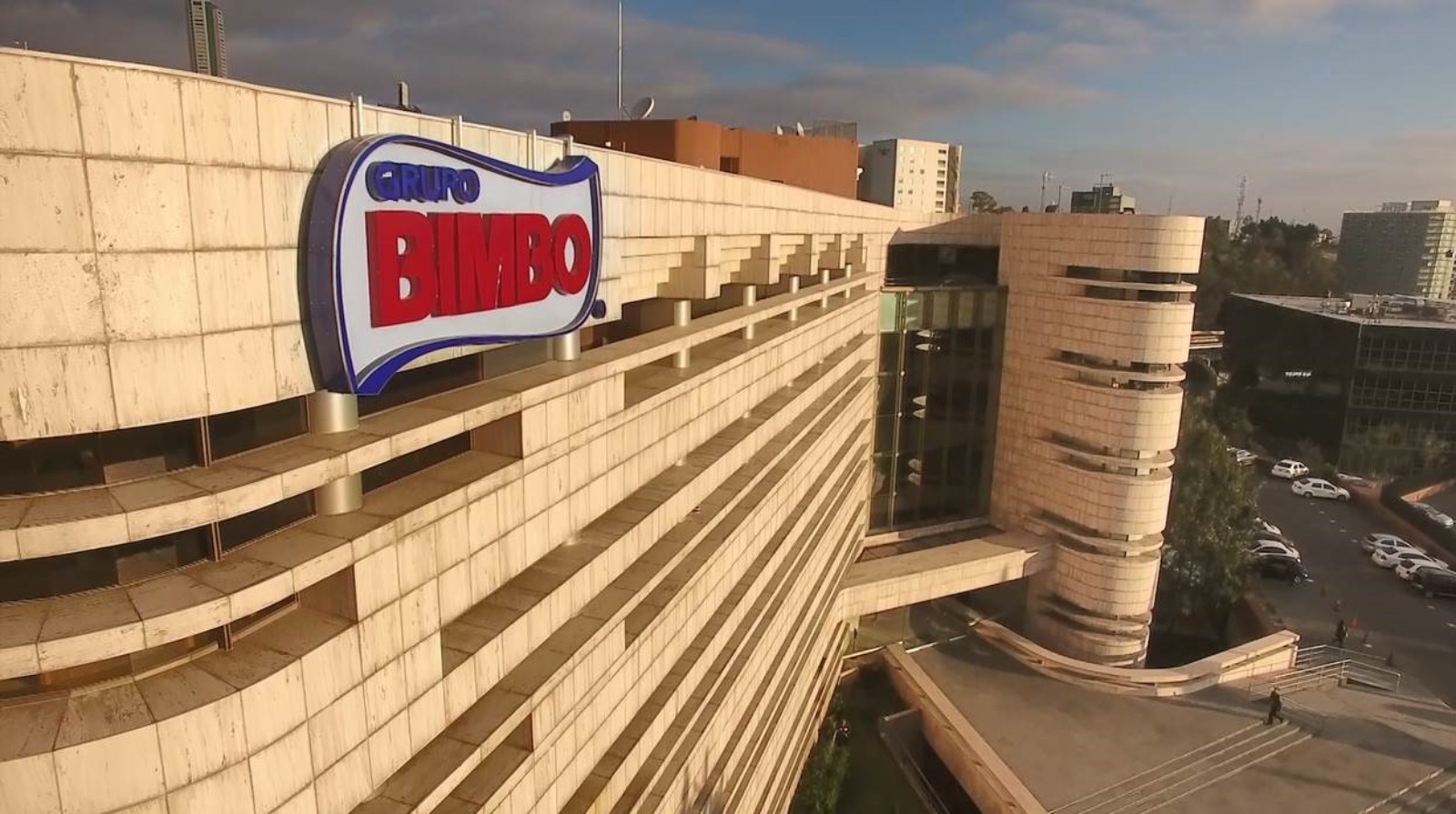 Grupo Bimbo is one of the world's largest and leading companies in the baking industry. (Photo courtesy of Grupo Bimbo)

The 75-year-old Mexican company Grupo Bimbo, one of the world’s largest and leading companies in the baking industry with annual sales of $16 billion, will invest in Israeli startup EatSane.

EatSane is a food-tech startup creating low-carbohydrate products without artificial sweeteners. So far, the line includes breads and chocolate pralines; it plans to expand to pizzas, pastas, puddings and snacks.

Grupo Bimbo has a presence in 33 countries and produces more than 13,000 products under approximately 100 brands at 196 manufacturing plants.

That’s why we use honest ingredients – No artificial preservatives, ever.

Very low-carb diets show promise in treating type 1 diabetes, according to a study published by the Society for Endocrinology.

“The survey respondents reported an average daily carbohydrate intake of 36g, or about 5 percent of total calories. (As a comparison, the American Diabetes Association recommends that about 45 percent of calories come from carbohydrates.) Respondents reported using lower-than-average doses of insulin, and reported positive measures of insulin sensitivity and cardiometabolic health, such as low triglyceride levels and high HDL cholesterol levels.”

A UK diabetes site states, “Reducing carbohydrate intake can help to largely eliminate the spikes and crashes in sugar levels that are common on higher carb diets.

“Whilst low-carb diets may not be for everyone, those that maintain the diet tend to achieve very good blood glucose control and enjoy a renewed sense of confidence and well-being.”