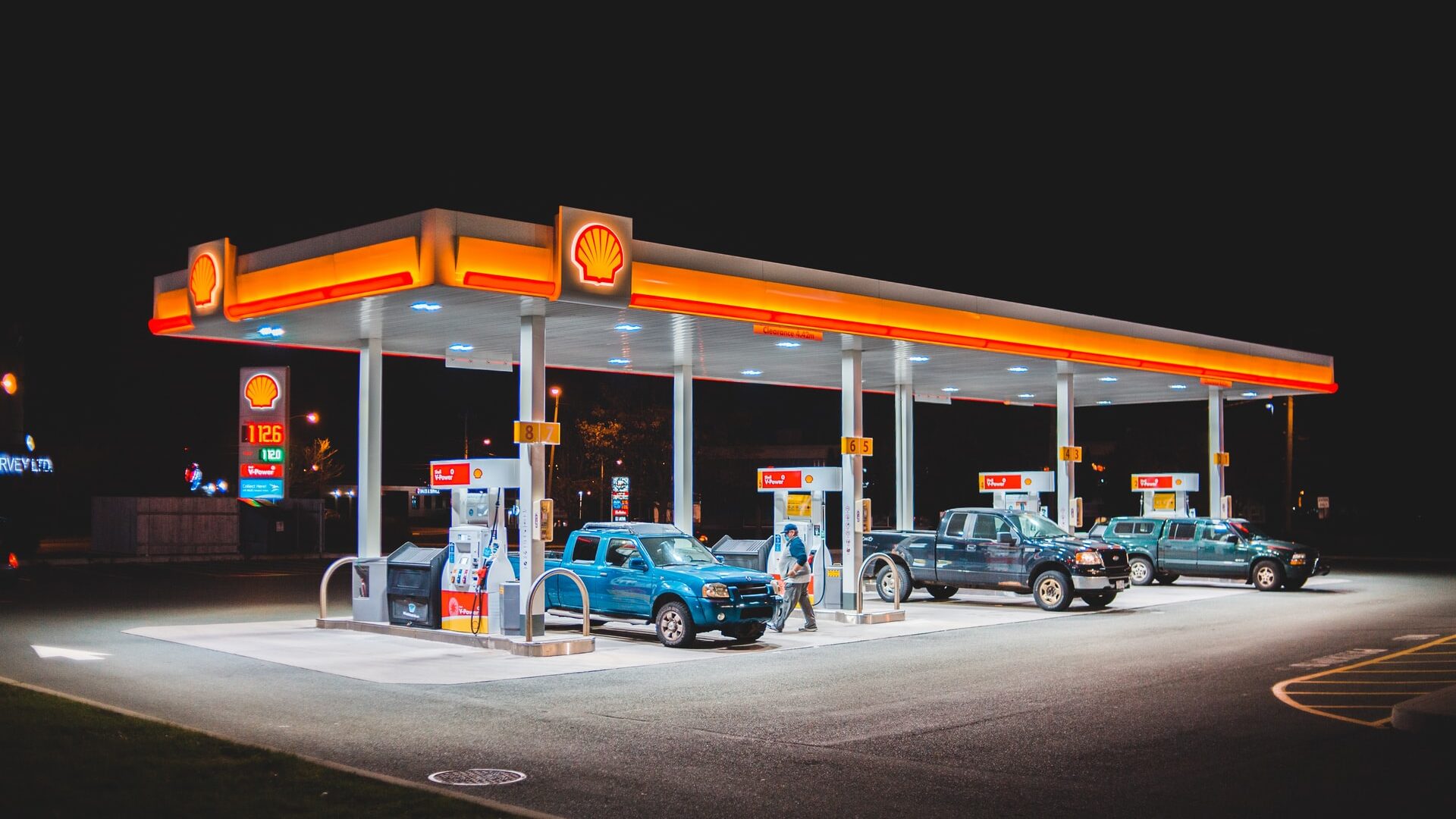 Oil refineries are finally recovering from the February freeze in Texas that idled large parts of the operations in the regional energy sector. (Erik Mclean/Unsplash)

U.S. federal data on the commercial supply of petroleum and petroleum products show that consumer demand, and the industry itself, is recovering.

A drain on inventories usually indicates an uptick in demand, while builds suggest the opposite.

“The most promising sign has been the strong increase in U.S. oil demand,” he told Zenger News. “The fast vaccine rollout in the U.S. should support oil demand also over the coming weeks.”

Many U.S. states have opened vaccinations up to people age 16 and older. On Wednesday, President Joe Biden announced that 90 percent of all adults in the country will be eligible for a vaccine by April 19.

According to the U.S. Centers for Disease Control and Prevention, the seven-day average in new positive cases of COVID-19 is down nearly 12 percent from the previous weekly average.

“I’m not so focused on the inventory changes, but more on what appears to be constructive pickup in demand and refinery runs that should continue into the summer,” Abhi Rajendran, the head of North American energy research at Energy Intelligence, said from Houston.

Refineries operated at 84 percent of their peak capacity last week, slightly higher than the 82 percent operational capacity the week before.

The Energy Information Administration, part of the Energy Department, also reported the total volume of petroleum products supplied to the market, a general proxy for demand, is down 4.9 percent from last year for the four-week period ending March 26. That’s a dramatic improvement from the report from March 24, which showed total products over the four-week period were down 10.7 percent from year-ago levels.

Phil Flynn, an energy market analyst at The PRICE Futures Group in Chicago, told Zenger the data show refineries are finally recovering from the February freeze in Texas that idled large parts of the operations in the regional energy sector.

The market moved lower on Wednesday, though most traders were focused on production meetings later this week from OPEC and its allies. West Texas Intermediate, the U.S. benchmark for the price of oil, was down about 2.5 percent as of 3 p.m. ET to trade at $59.07 per barrel.