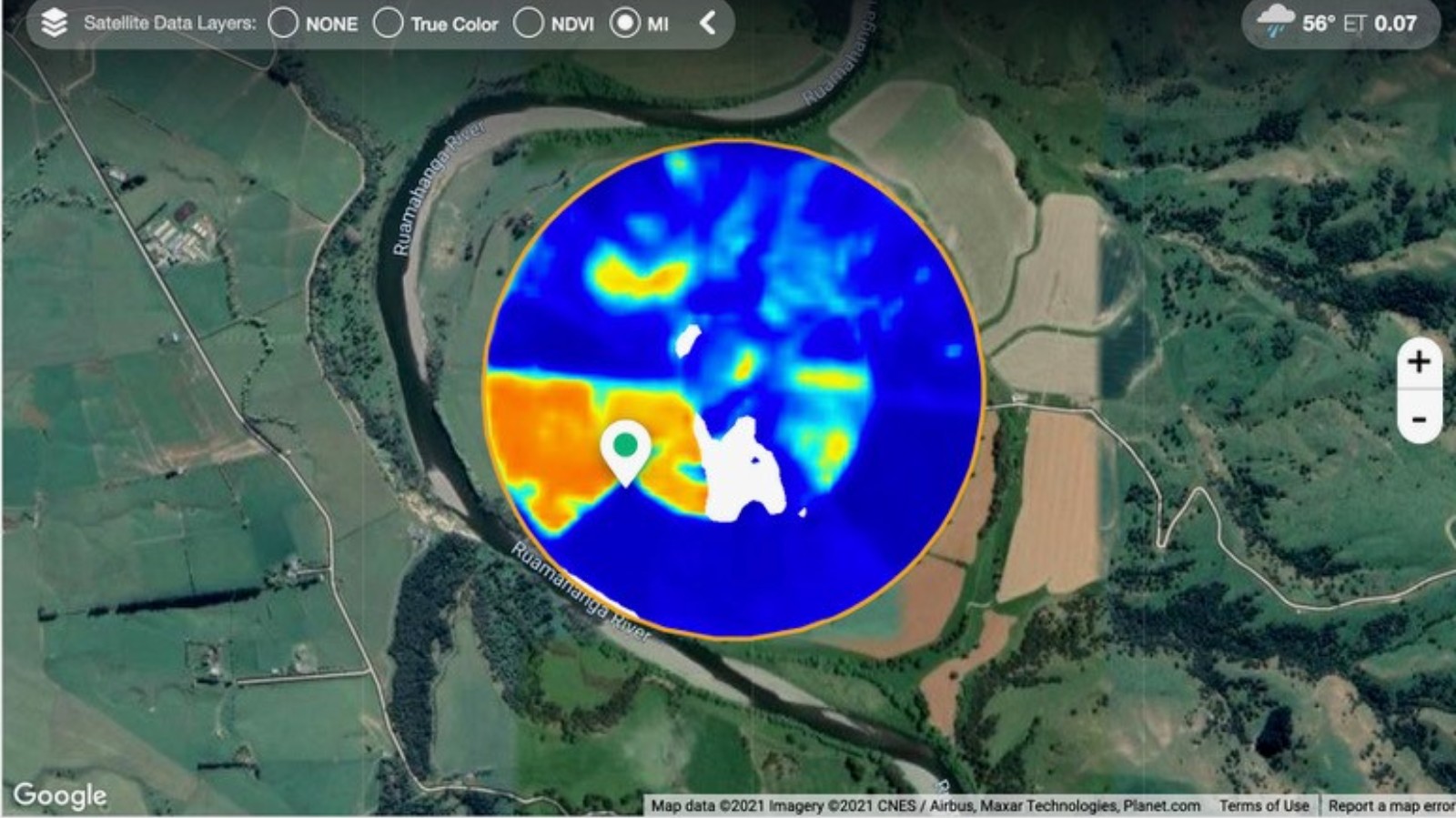 The goal of feeding the world just got a step closer.

“We are in a constant race to produce and supply enough food in order to feed a rapidly growing global population with finite land and natural resources,” said Inbal Becker-Reshef, program director of NASA Harvest. “CropX unites our space-led vision with on-farm intelligence and results.”

The first joint project will be a 12-month trial at a group of alfalfa farms in Arizona controlled by IAF Investments Group.

NASA was impressed “by the accuracy and reliability with which the CropX soil-monitoring platform was able to both pinpoint various soil health and environmental challenges, as well as determine opportunities for water, energy and nutrient conservation,” Becker-Reshef said. “Paired with satellite data, this provides the opportunity to scale these insights in support of farmer productivity and more effective use of available resources.”

Becker-Reshef met the CropX team, including CTO Nadav Liebermann, through Farm2050, an ecosystem of agri-food industry leaders led by the University of Maryland.

“Soil health and nutrient management is at the very root of food security and sustainable agriculture concerns,” said Liebermann. “Satellite imagery has long been an integral part of CropX algorithms. Our partnership with NASA Harvest will deliver valuable agronomic insights by connecting critical data at different depths underground and from an expansive network of satellites in space.”

CropX was founded in 2015 and was named to Red Herring’s list of the top 100 global companies in 2018. CropX has 1,200 farming customers worldwide and almost 9,000 sensors deployed.

“We quadrupled our sales in the past year, and we have expanded to dozens of countries,” Matan Rahav, director of business development at CropX, said in mid-2020.

CropX to monitor soil quality in partnership with NASA appeared first on ISRAEL21c.