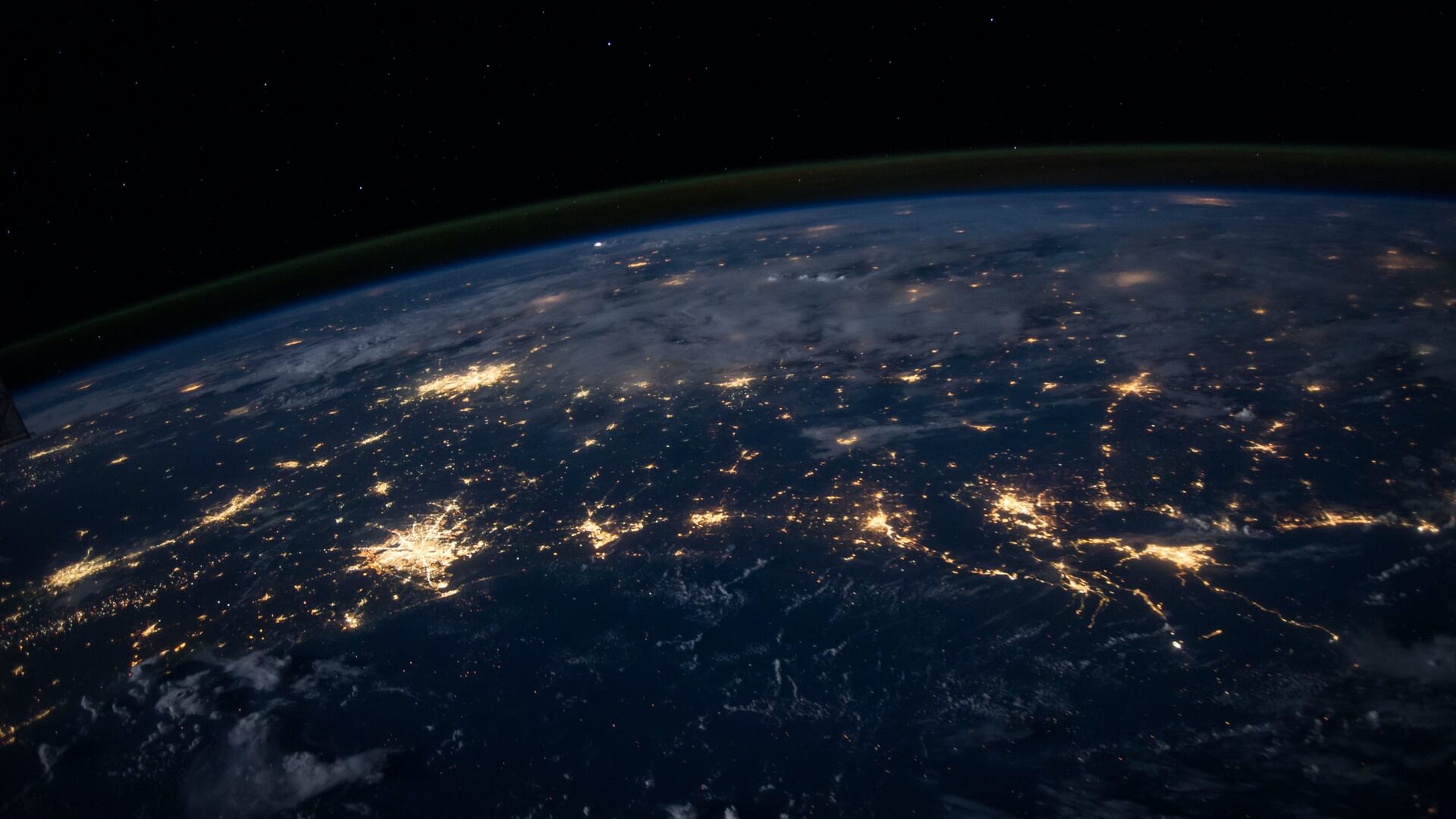 40 percent of Africa’s trade is bank-intermediated — a far lower share than the global average of 80 percent. (NASA/Unsplash)

Through dltledgers, a cross-border blockchain trade finance platform,  OCP Group delivered phosphate fertilizers worth $400 million from Morocco to Ethiopia; $270 million of the transaction is already completed, with the remainder to be executed in coming months.

As part of OCP’s digitalization strategy, the intra-African transaction initiative aims to reduce the trade finance gap in Africa and boost trade between African countries, particularly in the fertilizer sector, through digital inclusion.

A recent report co-authored by the African Development Bank and the African Export-Import Bank, titled “Trade Finance in Africa: Trends Over the Past Decade and Opportunities Ahead,” says that 40 percent of Africa’s trade is bank-intermediated — a far lower share than the global average of 80 percent.

Traditionally, import-export trades typically take more than three weeks to complete, due to the need to move physical documents from suppliers, through the banking system, to the buyer.

The pandemic has exacerbated the lengthy process, as it now takes up to six weeks to complete, due to delays caused by border and airport closures.

The trade finance market size is expected to reach about $ 10 trillion by 2026, with blockchain, which has the potential to revolutionize the process and further boost overall global trade volumes, thanks to reduced trade costs.

Through the blockchain platform, stakeholders are able to upload, view, edit and validate documentation in one private blockchain simultaneously and in real time.

“Blockchain transactions have a lower carbon footprint and are more secure, due to encryption and verification technologies,” said Farooq Siddiqi, CEO of dltledgers. “They also allow for greater transparency and traceability, and reduce risks by eliminating potential errors and ambiguities in exchange and amendment of documents.”

OCP Group is partnering with the Eastern and Southern African Trade and Development Bank (known as TDB) to bring digitization solutions to corporate clients in Africa.

“The creation of private permissioned networks over blockchain enables closer collaboration and trust between the bank and its customers. It is a pleasure to work with such a forward-thinking organization, and we are excited to help TDB scale its digital capabilities in 2021 and beyond,” said Siddiqi.

“As part of our response to the pandemic, we have been providing liquidity to our clients to curtail cross-border trade and supply chains disruptions, and ultimately, to help our member states continue working toward their development objectives,” said Tadesse. “We are thrilled to continue our partnership with dltledgers, which will enable us to increase our volume of trade finance executed via blockchain during this difficult period, and beyond.”

TDB became the first African development finance institution to complete a live end-to-end trade finance transaction using blockchain in October 2019, when it financed the import of 50,000 tons of white sugar from India into the region it serves.

The transaction served as an example for the trade finance industry globally, as well as a template, which TDB has since replicated for further transactions, such as this intra-African trade.

In the spirit of the African Continental Free Trade Area, Siddiqi said such innovations will boost the need for intra-African collaboration to meet the challenge of structured, efficient and sustainable agriculture, inter-regional trade and regional integration.

While the majority of banks engaged in trade finance activities received support from development finance institutions to expand their transactions between 2015 and 2019, such support was skewed toward foreign-owned private banks, the African Development Bank report says.