Women Punching Their Way Up: Female Boxers In Mexico

The discipline that amateur boxer Litzy Adilene Vázquez Ochoa shows has put her on the path of professional success. 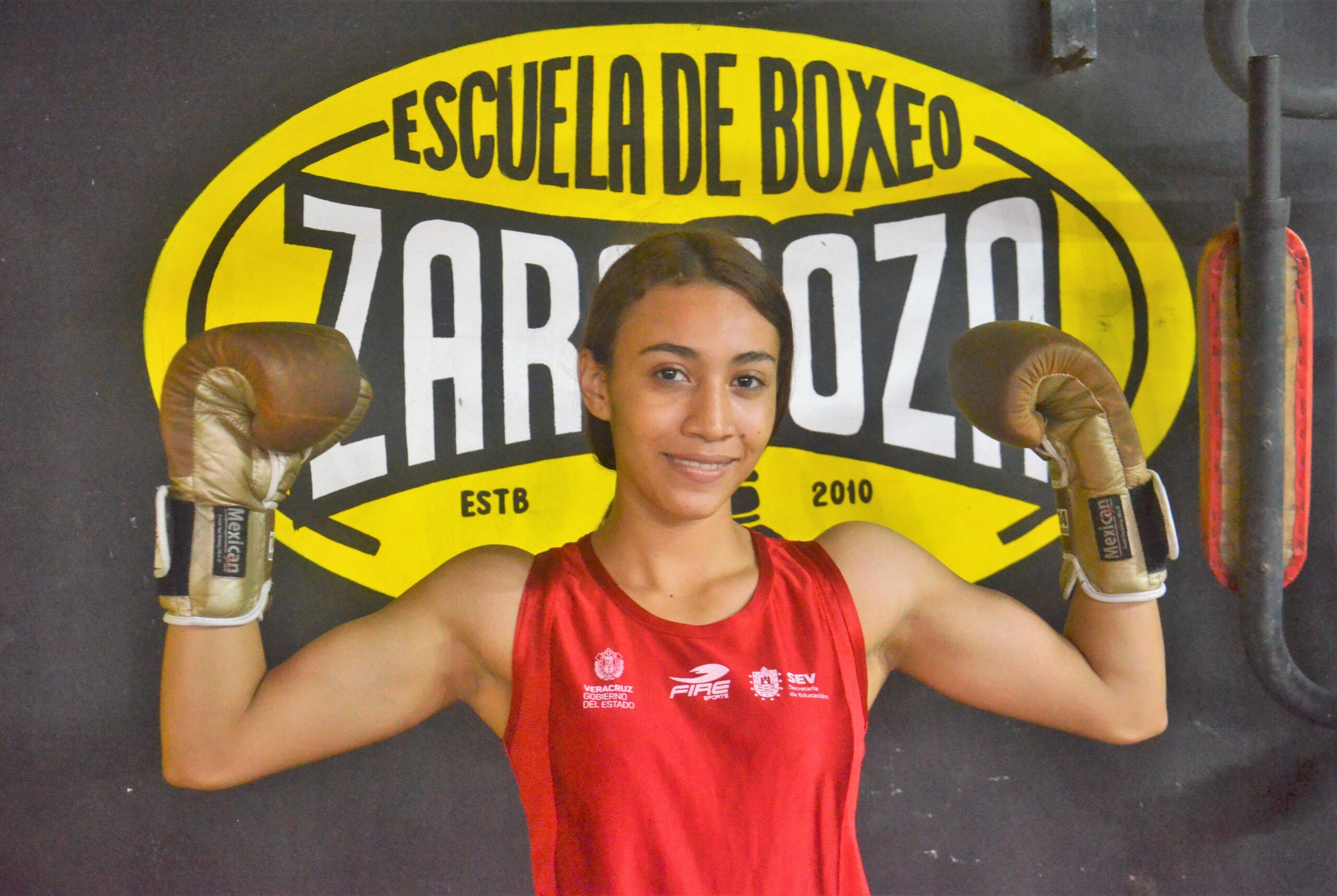 What began as a childhood curiosity over time became a professional option for many athletes. Now, many women have won the hearts and respect of boxing fans.

One example is Litzy Adilene Vázquez Ochoa, a 19-year-old boxer and high-performance athlete from Veracruz, Mexico. She is a medalist in both National Olympics and national tournaments at the amateur level and an upcoming rookie at the professional level.

Professional boxing requires effort inside and outside the ring. Boxing promoters have done their business on foundations of sweat and blood, allowing spectators to enjoy the most noble of the arts.

Vázquez Ochoa retells how her interest in the field started

“Across from where I lived, there was a boxing school. My coach always told my mom to allow me to train. I originally said no as I preferred dancing, till one day, when I was 11, that I saw two girls sparring, and so it motivated me to try it as well.”

She thanks all the support that her family has given her over the years.

“My mom and sister were super happy as they wanted me to practice it and have had supported me since then,” she said.

For years, boxing was considered a men-only sport, but more women have started to dabble.

Mexico is the birthplace of many famous boxers, and it is no exception when it comes to female athletes. Female boxers such as Jackie “Princesa Azteca” Nava, Yesenia “Niña” Gómez, Esmeralda “Joya” Moreno, Silvia “Guerrerita” Torres, Kenia “Jaguarcita” Enríquez, and Mariana “Barbie” Juárez are some of the women who serve as an inspiration for thousands of young women and girls who are starting their boxing careers.

In recent decades, women’s boxing has become one of Mexico’s most deeply ingrained professional sports.

Thanks to competitions and tournaments held in Mexico’s many states, amateur female boxers can find a foothold in the different weight classes.

“I started to train only as a hobby but soon found out I had fallen in love with the sport with the fast sparring I had, a month into my practice,” said Vázquez Ochoa. “My coach was amazed by my footwork and punches, which seemed unusual for a girl that had never practiced. I was a natural. Sadly, I soon had to move to a new house and had to stop practicing. However, I meet a new teacher, Nicolás Hernández. Thanks to him, I began to improve even more and started to participate in amateur fights.”

One of the most challenging moments for young athletes is when they decide if they will continue it as a hobby or have to give themselves, body, mind, and soul to try their luck in professional sports. It involves putting aside personal issues, studies and social life to dedicate themselves professionally.

“I want to be a professional boxer, to have a good career. I know that once I make the jump to professional boxing, I will have to make more sacrifices, give my 100 percent, and go prepared for every one of my fights,” said Vázquez Ochoa.

To maximize an amateur’s level, a coach must offer their guiding hand to the athlete. Discipline is paramount and is the basis for a professional career.

“I have had competent coaches who have done an excellent job, both with my teammates and with me,” said Vázquez Ochoa. “I improved under their watch. I have been here, at the Zaragoza Gym, for five years, and it was here where I began participating in national competitions. As long as I have been here, I have had the support of David Ayala and Reyes Rodríguez. They have always supported me, guided me, and accompanied me to all my competitions.”

Vázquez Ochoa’s efforts have paid off. She will sign a contract with an international company that has followed her career and will promote her professional ventures. Her next goal is to become a world champion.