This Australian State Is Aiming For HIV Elimination In 5 Years

A new plan seeks to virtually eliminate the transmission of HIV in New South Wales in five years. 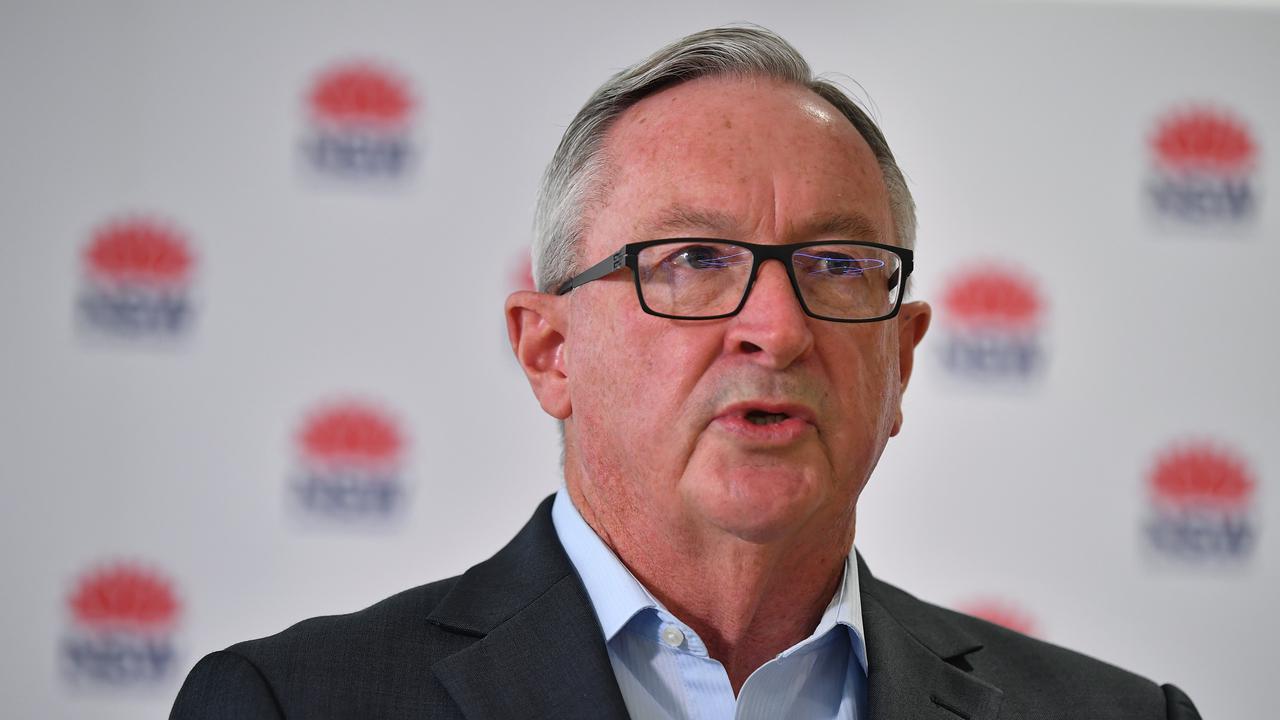 The plan, announced by New South Wales Health on March 29, will target priority populations, with additional efforts to prevent, test, and treat the virus.

“The elimination of the virus is possible,” said Brad Hazzard, Health Minister, Australia.

“These innovations mean that the virtual elimination of HIV transmission in New South Wales, once inconceivable, is now a realistic and achievable goal.”

Some 206 New South Wales residents were diagnosed with HIV in 2020, a decrease of one-third compared to the five-year average.

Only about a third of the newly diagnosed people had shown symptoms for longer than 12 months, meaning they had also sought help earlier.

The decline in the HIV rate was partly driven by the effects of the pandemic, including restricted movement and less casual sex.

More than AUD 105 million ($79 million) has been spent limiting the spread of HIV in the past five years, with the increased use of anti-viral drug PrEP particularly instrumental in bringing transmission rates down.

The virtual elimination of HIV transmission between mother and child, among people who inject drugs, and female sex workers has already been achieved.

Authorities are now focusing on men who have sex with men, particularly those from culturally and linguistically diverse backgrounds, under the age of 25 or living in regional New South Wales.

Men in these categories have not seen the same improvements in prevention, testing, and treatment.

New South Wales Health will aim to reduce the time between arrival in Australia and HIV testing for all at-risk people born overseas, address barriers to testing and treatment caused by stigma, and expand the number of doctors who can prescribe PrEP.

Kerry Chant, Chief Health Officer, New South Wales, would also like to see the broader at-risk population improve testing rates and PrEP use after a reduction during the pandemic.

“The large decrease in new diagnoses, particularly among gay and bisexual men — the population group at most risk of HIV transmission — is extremely encouraging and shows our collective HIV prevention efforts are working,” said ACON.

In 2019, it was estimated that there were 29,045 people with HIV in Australia, according to the Australian Federation of AIDS Organisations. Of these 29,045 people, an estimated 90 percent were diagnosed by the end of 2019.