A new task force set up within the federal cabinet will examine women's safety and the reporting of rape as a priority issue.
By Paul Osborne April 1, 2021
Facebook
Twitter
Linkedin
Email 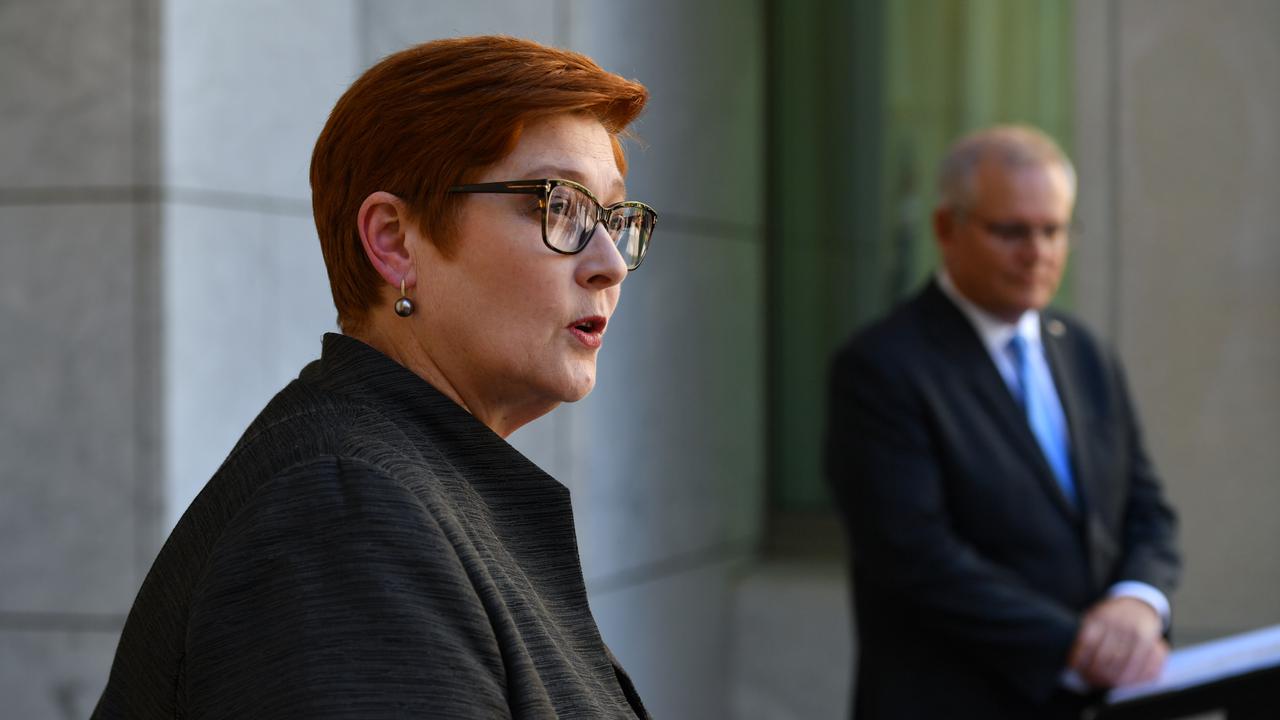 CANBERRA, Australia — Dealing with the low conviction rate in rape cases will be a high priority for a new cabinet-level body headed by Australian Prime Minister Scott Morrison and Minister for Women Marise Payne.

Morrison announced on March 29 that a record seven women would be in his reshuffled cabinet, all of whom would sit on a task force to focus on women’s equality, safety, economic security, and health.

One of the key issues raised during the recent debate on the treatment of women has been the low rate of convictions following allegations of rape made to police.

Studies have found in almost nine out of 10 cases, women who have experienced aggravated sexual assault by a male did not contact the police for a range of reasons.

Of those incidents that do get reported, fewer than a third lead to an arrest, summons, formal caution, or other legal action.

Senator Payne said there was more work at a state and federal level to be done on the “difficult process” of pursuing criminal justice in cases of sexual assault.

“We will be endeavoring to bring those jurisdictions with us in that conversation to make sure we can address those concerns and remove the barriers that exist,” she said.

“The phase that we hear often is: ‘I didn’t think I would be taken seriously’.

Labor frontbencher Tanya Plibersek said there was “a pile of reports sitting on the prime minister’s desk dealing with women’s safety.”

“So much of the work has been done. So many recommendations have been made. What we’ve really been lacking is a government willing to act on them,” she said.

Work is under way on a new national action plan — due to start in June 2022 — to reduce violence against women.

Senator Payne said a meeting with state and territory women’s safety ministers would progress with the plan next week.

Parliament has been rocked by allegations of rape, sexual harassment and other poor behavior towards women in recent weeks.

Senator Payne said the solution lay in all Members of Parliament seeking to “own the problems, to own the failings and ultimately to own the solution”.

Laming will not contest the election but will remain in the coalition party room after admitting to bullying, stalking and harassing several women.

The Queenslander is also under fire for taking a photo of a woman whose underwear was showing as she bent over in the workplace, which is a criminal offense punishable by up to three years in prison.

The woman and a witness to that incident on Monday, March 29 told that they had initiated a complaint with Queensland Police.

Laming claims the photo attempted to show someone trying to fit an impossible amount of stock into a fridge.

Morrison said the MP for Bowman had committed to undertake a behavioral course.

Liberal senator Sarah Henderson says Laming should be booted from the coalition, which would plunge the government into minority.