A Victorian man has been found not guilty of the stabbing murder outside a bus stop in Melbourne but guilty of manslaughter. 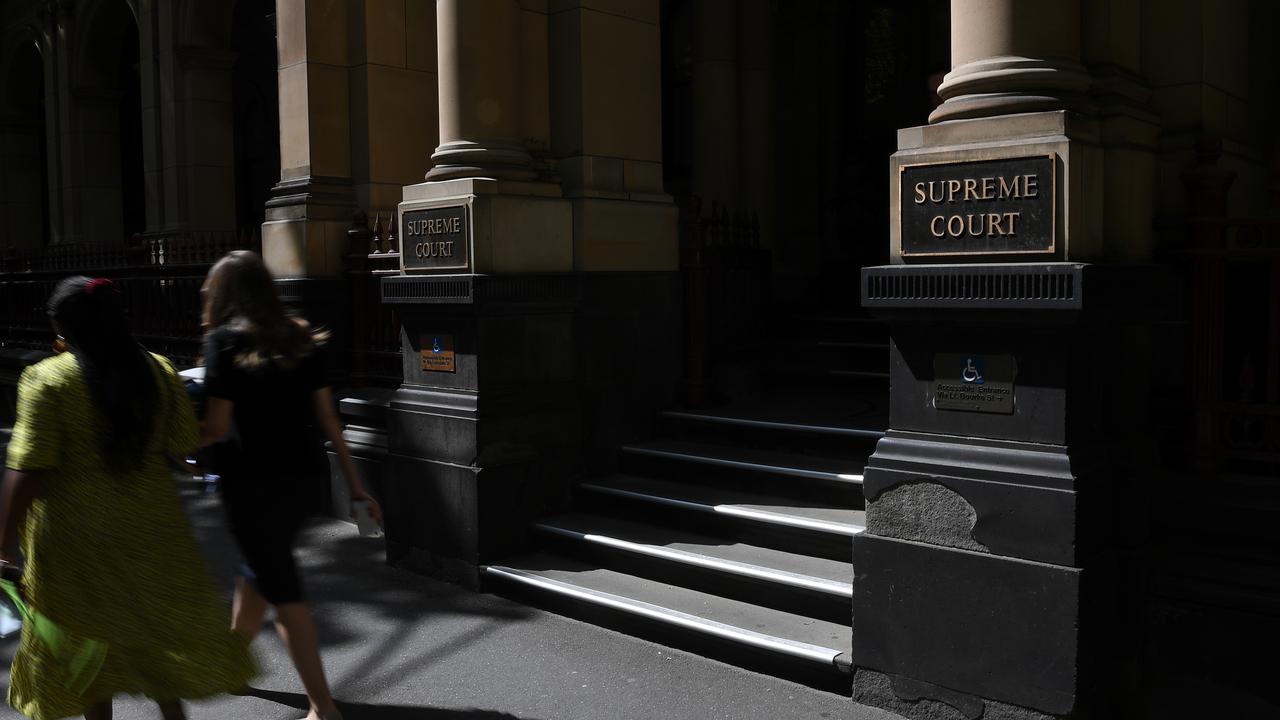 MELBOURNE, Australia — A Victorian man has been found not guilty of the stabbing murder of a teenager at a bus stop that followed a fight over a baseball cap.

A jury on March 30 found Josh Horton, 19, not guilty of murdering Maaka Hakiwai, 17, at Kings Park in Melbourne’s northwest, in September 2019.

After a week-long deliberation, the jury at Victoria’s Supreme Court found Horton guilty of two alternative charges in manslaughter and intention to cause serious injury.

Maaka and his older brother Nate Hakiwai had been waiting at a bus stop on their way to the gym when a car pulled up, and two strangers got out.

The pair appeared to make small talk, Hakiwai earlier told the court, and then offered to sell them marijuana.

But the mood became hostile, he said, after one of them demanded his Philadelphia 76ers baseball cap.

“I knew something was about to happen,” Hakiwai told the court.

A fight broke out after one of the two strangers grabbed Hakiwai’s cap.

The 19-year-old said Horton then got out of the car with a knife, placed one hand on his brother’s back, and stabbed him in the gut.

Hakiwai said Maaka tried to run away but only made it 10m before collapsing on the street.

Horton then came at the older Hakiwai brother with the knife, stabbing him twice in the thigh.

The second strike, Hakiwai said, had the 10cm blade fully sink into his leg.

The three strangers then ran off, leaving Nate Hakiwai to call for help.

“I was yelling at Maaka that we needed to go home,” he told the court.

“I tried to walk home and realized I was about to blackout, so I called Dad. I said, ‘come quickly, me and Maaka just got stabbed at the bus stop.’

“Then I blacked out and fell forward.”

The teenagers’ father Stirling Hakiwai told police he immediately ran outside yelling after Nate lost consciousness while on the call.

He found Maaka lying on the ground.

“I lifted Maaka’s shirt and saw two wounds,” Hakiwai said in a statement read out to the court.

“I saw part of his internals had come out, so I pushed them back in. None of the boys could tell me what happened.”

Maaka Hakiwai was taken to hospital but died from blood loss.

Horton’s lawyer Sam Norton had earlier described the incident as a sad case that involved “the tragic loss of a young life.”

Norton said the 19-year-old admitted killing Maaka with the knife within 16 seconds of leaving the car.

But he argued the attack wasn’t planned and Horton should be found guilty of manslaughter rather than murder as the teenager had only left the car to go to the defense of his friends after he saw them fighting.

“The defense position is that he goes in defense to his mates,” Norton said.

Horton will face a pre-sentence hearing on June 21.
(Edited by Amrita Das and Ritaban Misra)