The Australian Labor Party has dodged a contentious public brawl on foreign policy. 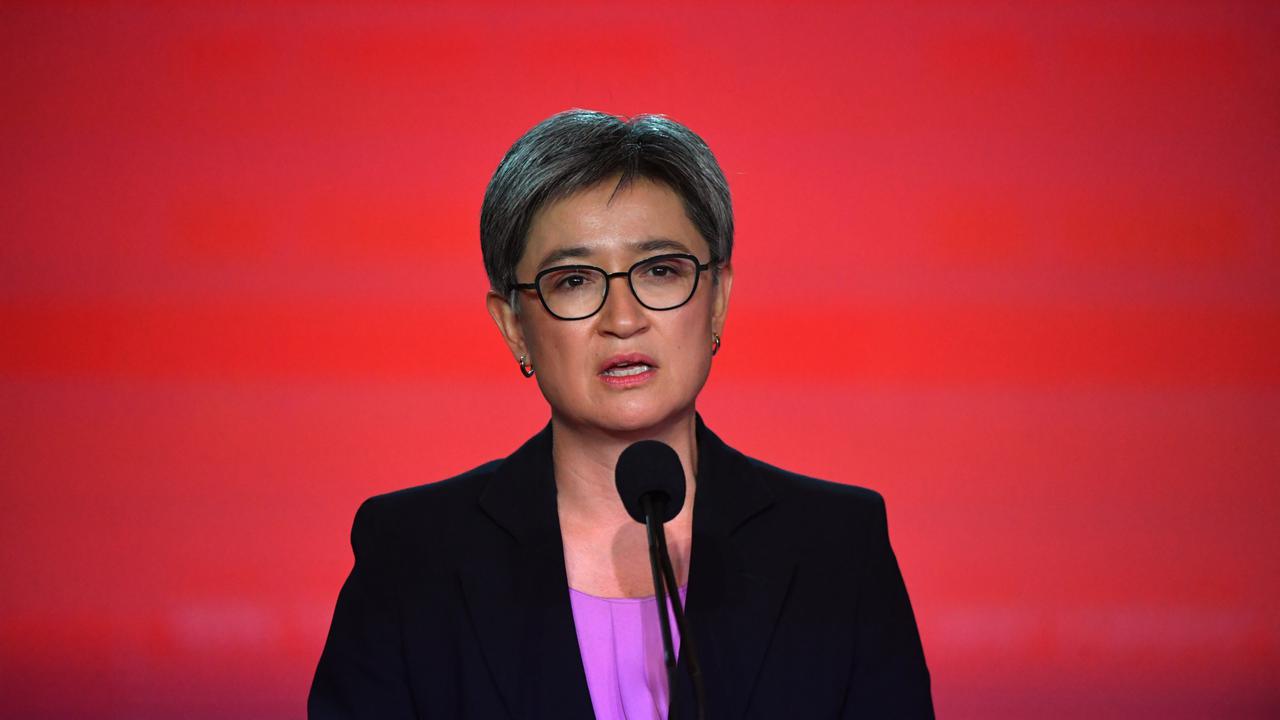 On March 30, the federal opposition resolved an Australian Labor Party government would recognize the right of Israel and Palestine to exist as two states within secure and recognized borders.

The party also called on the next Labor government to recognize Palestine as a state, replicating Labor’s position before the last election.

“An Albanese government would take a principled approach to the conflict in the Middle East,” said Penny Wong, spokeswoman, Labor’s foreign affairs.

“It reflects our belief that Israelis and Palestinians deserve to prosper in peace behind secure and recognized borders,” she informed delegates at the special platform conference.

Wong said that the internal debate had “for the most part” been mature on the issue.

Labor will also take a more muscular stance towards China’s human rights abuses of the Muslim Uighur minority in Xinjiang.

“The weight of evidence out of China said there was no doubt about horrific crimes in the region. These atrocities include modern slavery, crimes against humanity, and what various jurisdictions around the world have determined constitute genocide,” said Kimberley Kitching, Labor senator.

Kitching claimed women were feeling the burden most heavily through forced sterilizations, systematic rape, and torture in prison camps.

“The international community can no longer be idle in the face of this brutal oppression,” she said.

“Condemning the abuse is not enough. So long as the government fails to take meaningful action to hold those to account, then these atrocities will continue.”

The Victorian right faction senator (who is a member of the cross-party Wolverines group that speaks out against China) claims history showed human rights abuses in one part of the world led to suffering elsewhere.