The Kakadu National Park will ask the government to intervene in a court case after it disturbed Aboriginal sacred site. 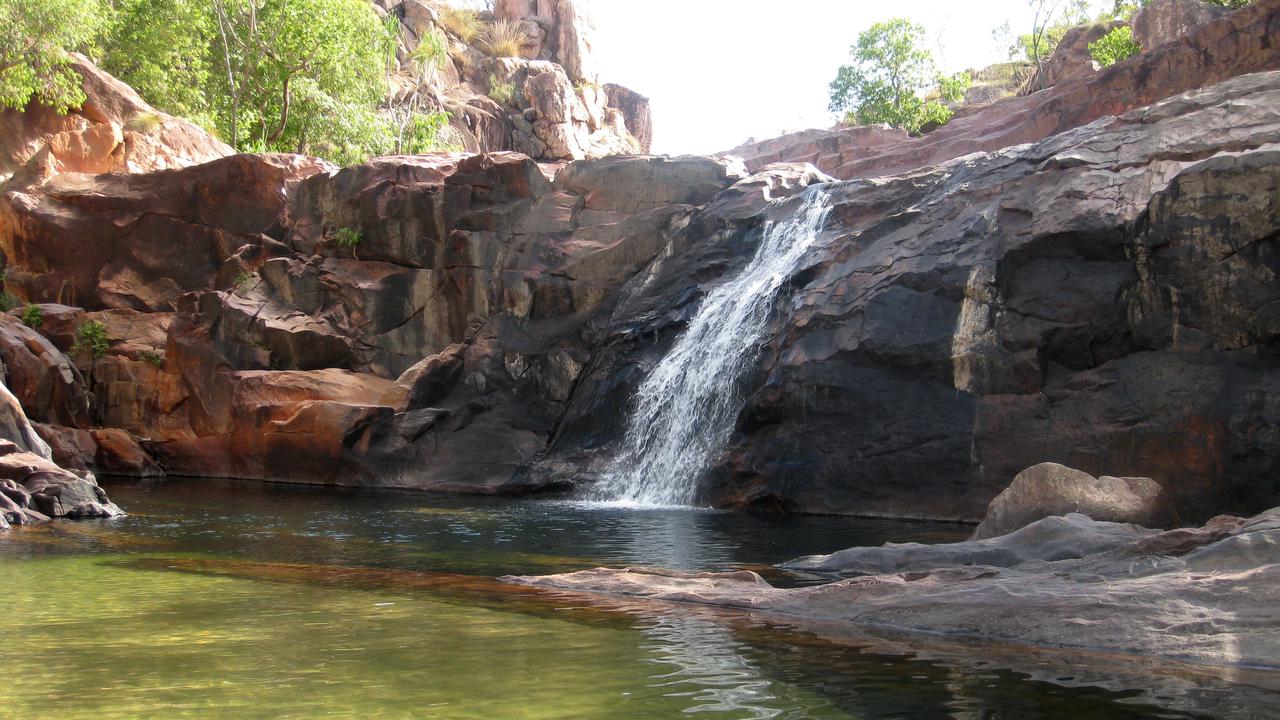 DARWIN, Australia — Kakadu National Park management is set to ask the Commonwealth Attorney-General to intervene after it was sued for allegedly illegally disturbing an Aboriginal sacred site.

Parks Australia — which is part of the federal government’s environment department — is accused of building a walking track in the World Heritage-listed park at Gunlom, a cascading waterfall that appeared in the movie “Crocodile Dundee.”

The Northern Territory Aboriginal Areas Protection Authority says the track was constructed close to a restricted ceremonial feature without an Authority Certificate, which is issued after Traditional Owners are consulted.

It filed a charge against Parks Australia in September under the Northern Territory’s Sacred Sites Act 1998 for carrying out the uncertified work.

Lawyers for Parks Australia on March 29 requested an adjournment to allow it time to issue notices to Attorney Generals across the country, inviting them to intervene in the case.

“We’re not in a position to enter a plea,” Todd Herskope told the Northern Territory Local Court when asked by Magistrate Tanya Austin where the case was at.

“Constitutional issues arise with this prosecution, and as such, the defendant is required to issue notices to the Commonwealth, State, and Territory Attorneys General.”

Herskope said the notices had not been issued, but they would be in the coming day.

Asked what the constitutional issues were, Herskope told Magistrate Austin he wasn’t able to say.

Parks Australia is expected to assert the Northern Territory legislation is irrelevant to it or the case.

Aboriginal Areas Protection Authority‘s lawyer Ray Murphy protested against the application for the adjournment, saying the case could proceed simultaneously as the notices were being considered by the various Attorneys General.

“What needs to be determined today what facts are in issue and what witnesses are required for cross-examination,” he said.

“This matter has been dragging on for quite a while.”

Murphy accused Herskope of being “vague” over the constitutional issues.

“If there are issues, state them now, so we all know where we stand,” he said.

“I want to see the Park (management) and Traditional Owners and Aboriginal Areas Protection Authority working closer together so that this kind of thing can’t happen again,” he said.

“I want to make sure all the sacred sites are protected in the future for the benefits of the traditional owners and the custodians and all the visitors.”

If the case proceeds, about 18 witnesses are expected to be called. Some of these will be Indigenous and require a translator, Murphy said.

The hearing is expected to run for about eight days, the court heard.

Before Aboriginal Areas Protection Authority issues an Authority Certificate, it consults Traditional Owners about the sites to understand how the sacred site should be protected and what restrictions and conditions should be applied to the proposed works.

The maximum penalty under Northern Territory law for carrying work on a sacred site without a certificate is AUD 314,000 ($2,38,299).