Australia expected to cop more hailstorms as a result of climate change. 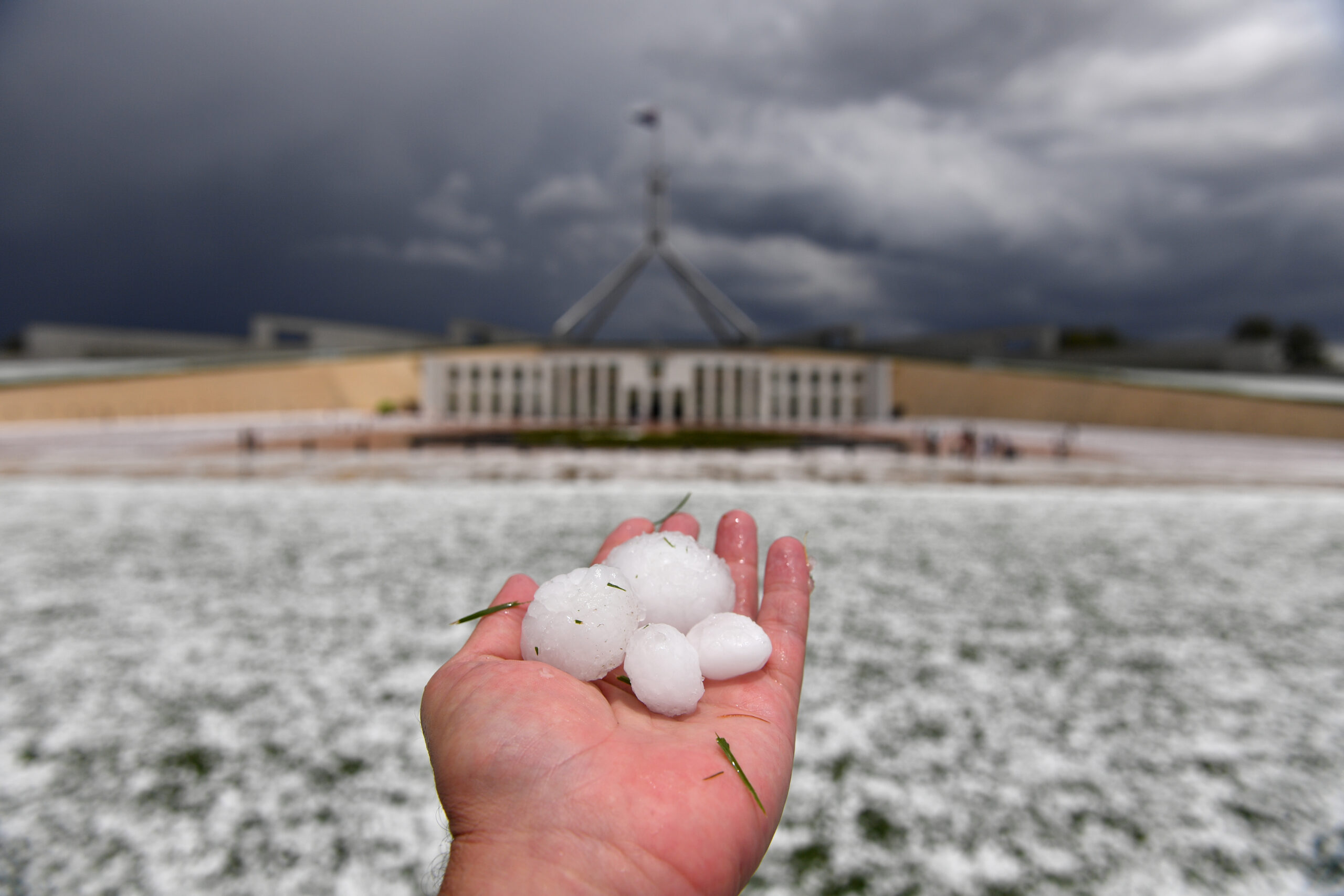 BRISBANE, Australia — Hail storms will be more severe and more frequent in Australia because of climate change, an international study led by a University of New South Wales researcher has found.

Published in Nature Reviews Earth & Environment, the study examined the effects of climate change on hail in the future.

It found hailstorm frequency will decrease in East Asia and North America while increasing in Australia and Europe, and hailstorm severity will increase in most regions.

“We came to the conclusion that on balance, the hail threat is likely to increase in Australia, especially in Australia’s southeast including the Sydney area,” said Tim Raupach, lead author and postdoctoral researcher at the University of New South Wales, Sydney’s Climate Change Research Centre.

Current and future climate change effects on hailstorms remain highly uncertain, in part due to a lack of long-term observations and limited modeling studies.

“We need to do further study to find out exactly what we expect to happen, not only in Australia but across the world,” said Raupach.

The study examined the general expectation that atmospheric ingredients that affect hail ­— an unstable atmosphere, the amount of melting of falling hailstones, and wind shear or differences in the wind by height — would change with a warming climate and lead to less frequent but more intense hailstorms.

Because the atmosphere will be warmer, the melting level ­­– which is the height in the atmosphere below which ice begins to melt ­– will get higher, he said.

“So, as a melting level gets higher, hail that forms high in the atmosphere and falls towards the ground has more time to melt and may indeed melt entirely before it gets to the ground, and you end up with no hail at the surface.”

Overall, wind shear — a process that “organizes” storms and makes them more severe — is expected to decrease, but hail storms will be more affected by the other two factors.

“The changes you can expect of these three properties of the atmosphere lead us to expect that hail will be less frequent because there’s more melting essentially in the future,” said Raupach.

But the hail will be more severe when it does occur because there will be more instability in the atmosphere which can lead to the formation of much larger hailstones.

“So when the hail does survive this extra melting, it will be larger and more severe when it does actually hit the surface.”