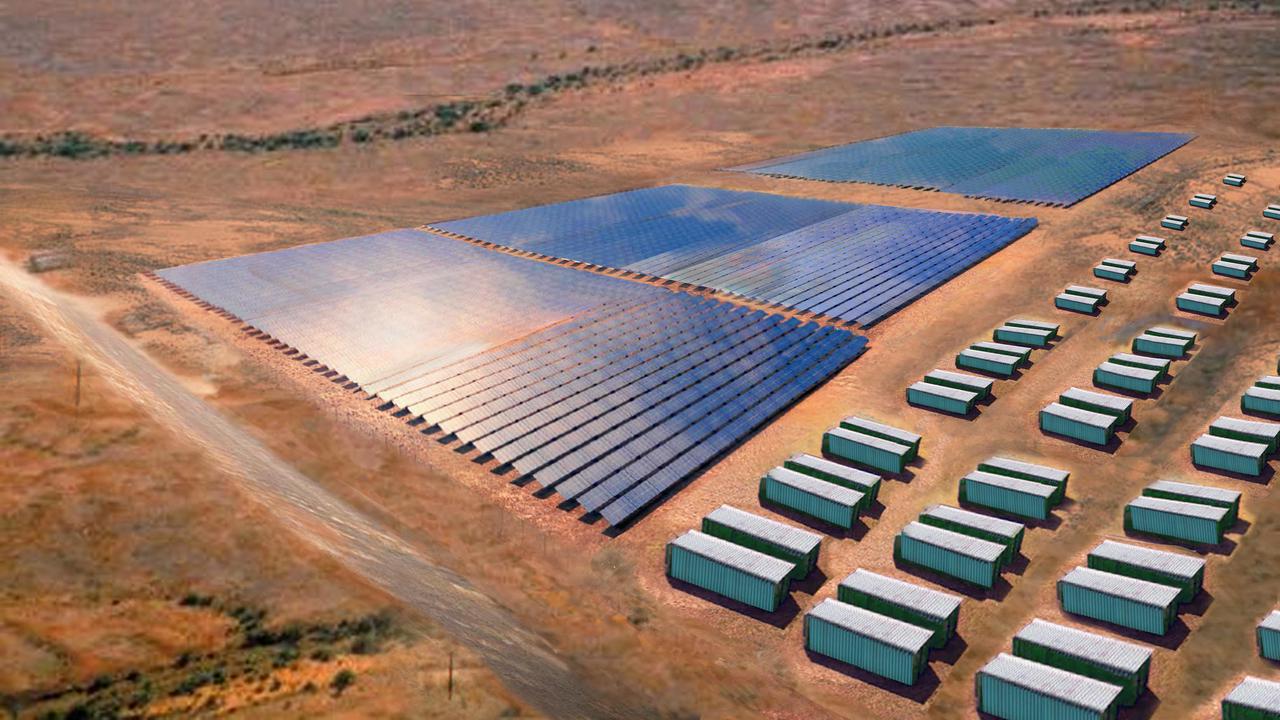 CANBERRA, Australia — Clean energy and battery technology can provide grid security that has traditionally been the role of fossil fuels, a new study has said.

The Australia Institute’s research has “surprised” energy policy lead Dan Cass who says it proves coal power is not the linchpin as it was once argued to be.

“Clearly, batteries will be the most important technology keeping the grid secure as coal-fired power stations retire,” Cass said.

“The last refuge of the coal lobby has been that coal power is vital to keep the grid secure, and this study shows that is not the case.”

For an energy grid to function securely, it needs to keep frequency and voltage within safe limits, the study outlines.

Historically, this has been the role of coal, gas, and hydropower stations, and it suggests new technologies can provide ‘fast frequency response’ and voltage control to keep the grid secure.

Cass said he expected the study to show clean technology was capable but would be expensive “like solar was 10 years ago”.

“You’re always looking into the future, and then you realize the future has already arrived … batteries are already here doing frequency control services, and cheaper than coal and gas ever did,” he said.

Key findings in the report show batteries and demand response provided more than a third of all frequency control markets in the last quarter of 2020, despite comprising just 0.5 percent of the grid’s generation capacity.

As well as addressing the technical challenges of grid security and reliability, Cass hoped the economic augment for cheap, clean power would help overcome political hurdles.

“I’m hopeful that even in political parties where there’s some resistance to change, they’ll see the case is so compelling that it is now time to redesign the grid for the emerging technologies,” he said.

“Renewables already create the cheapest electricity in the market, and the last leg the fossil fuel industry had to stand on was the security services they have historically provided,” Mountain said.

“Now we can see that even those services are being delivered more reliably and affordably by renewable energy, and that trend will only accelerate in the future.”

A discussion paper by Cass summarizes the findings and implications for the National Electricity Market redesign project, which state energy ministers are due to debate in June 2021.

“Coal power stations are closing and being replaced by clean energy, but there is no national plan for replacing the security services that are provided by coal,” he said.

The research was commissioned to assist the Energy Security Board‘s redesign of the National Electricity Market.