Pets of people seeking protection from domestic violence in New South Wales will be included. 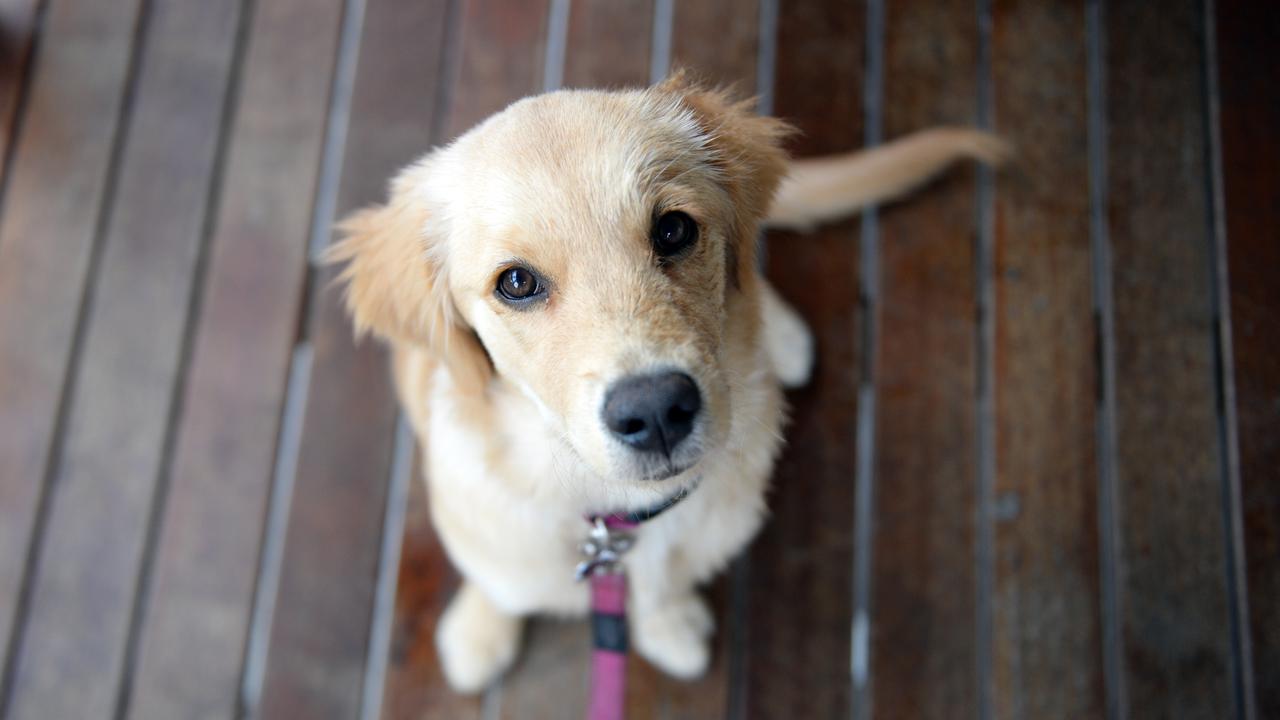 Pets will automatically be included in apprehended domestic violence orders that are granted in New South Wales. (AAP Image/Dan Peled)

Attorney-General Mark Speakman says the protection of animals will be automatically included in a standard Apprehended Domestic Violence Order after reforms passed in parliament last November.

“Perpetrators often use animals to coerce or control victims, threatening to hurt or kill pets to keep them in a relationship or as punishment for leaving,” said Speakman.

“This cruelty and manipulation can leave victims terrified of the consequences for their beloved animals and can, therefore, delay or prevent them from leaving a violent situation. These reforms aim to help guard against this abhorrent form of abuse.”

“These reforms are essential to improving the safety of people experiencing domestic violence, and we wholeheartedly support them,” said Donovan.

Royal Society for the Prevention of Cruelty to Animals New South Wales chief executive Steve Coleman said for too long the welfare of animals in domestic and family violence situations had been ignored.

“We are pleased to see the opportunity for more services to be equipped to support people and help animals live free from violence and abuse,” said Coleman.

A study on “Animal Cruelty and Neglect: Prevalence and Community Actions in Victoria, Australia” states that 55,000–60,000 reports of animal mistreatment are made each year to the RSPCA, approximately 11,000 of which are made in the state of Victoria, the southeast Australian state.

While this is a substantial number, it is likely that similar to other related social issues such as domestic violence and child abuse, these reports are just the ‘tip of the iceberg.’

“We conducted the first extensive community survey to find out what people had seen in their communities and what they did about it,” states the study.

“We found that animal mistreatment was common, with 25.7 percent of people surveyed witnessing mistreatment, mostly neglect with perceived underweight animals being the most common issue and underreported to authorities with only 9 percent of witnesses reporting to RSPCA Victoria.”

“While sobering, these findings are the first step to developing and resourcing well-informed strategies to prevent the mistreatment of animals.”