Government research indicates a those at greater risk of discrimination are from a non-English speaking background.
By Andi Yu April 1, 2021
Facebook
Twitter
Linkedin
Email 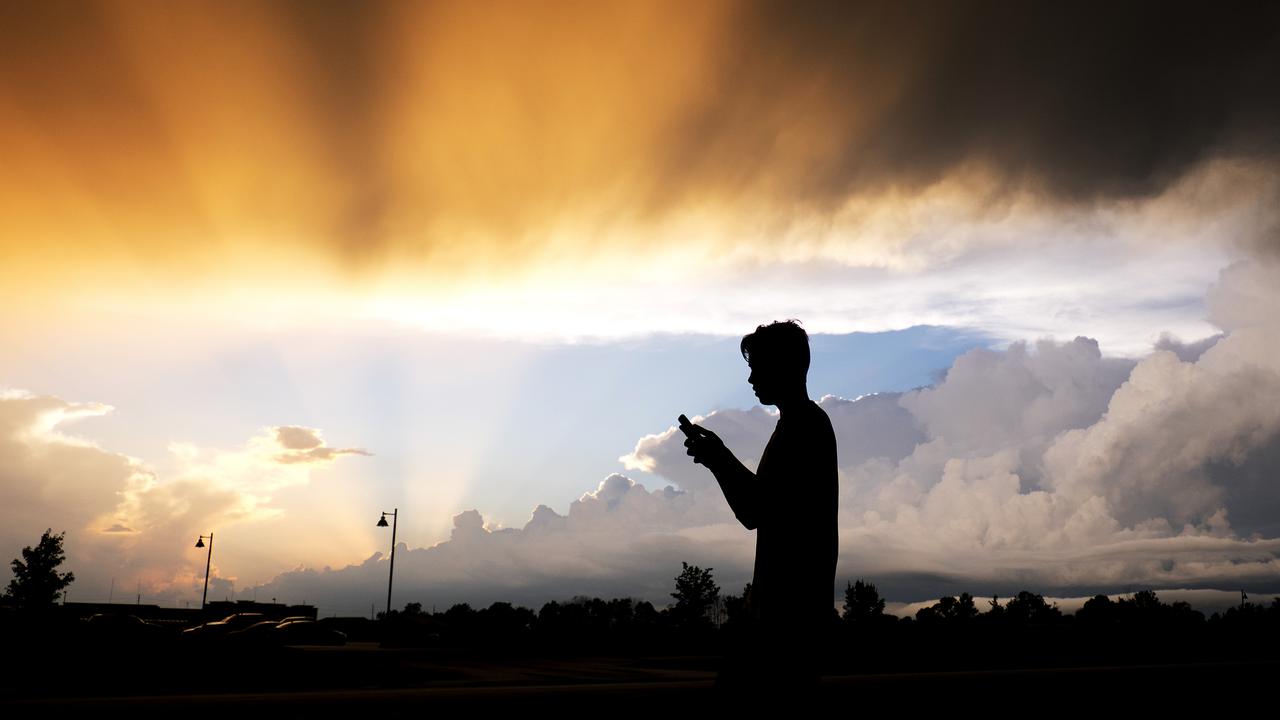 A survey suggests one in three teens say they experienced discrimination in the past six months. (AAP Image)

CANBERRA, Australia — One-third of teenagers in Australia experience discrimination and the majority of those will suffer poor mental health, government research shows.

The latest findings from Growing Up in Australia: The Longitudinal Study of Australian Children indicate the most common form of discrimination is based on body or appearance.

Researchers found that more than two-thirds (67 percent) of teenagers experiencing repeated body discrimination will develop signs of depression, while nearly half will develop anxiety, and more than a quarter will injure themselves or attempt suicide.

Those at greater risk of discrimination are First Nations teenagers, those from a non-English speaking background, those with a disability, those who are same-sex attracted, and overweight or obese teenagers.

One in three respondents said they had experienced discrimination in the past six months and of those, 20 percent said it was to do with their body or another aspect of the way they look.

Racial discrimination was the second most common, with 10 percent of 12-13-year-olds reporting they experienced it. The figures were slightly lower for older teens.

Lead researcher Tracy Evans-Whipp said the prevalence of body discrimination and the effects of it had not surprised her given that adolescents are sensitive to their changing bodies and are striving to fit in with their peers.

“Adolescence is a period when young people are forming their own identity,” said Evans-Whipp.

“They’re making a change from the family environment. Friendships take on much bigger importance.”

She said there were strong links between discrimination and health inequality and that this should “ring alarm bells”.

“Much more can be done to protect teenagers, but also to teach them how to respect and look after one another,” she said.

The longitudinal study of which the findings are a part is a long-term project that began in 2004 involving 10,000 children.

Evans-Whipp said the results of the discrimination study on teenagers could be directly applied to the general teenage population in Australia because of the far-reaching nature of the study in interviewing children right across the country.

She said that there had been some interesting results among teenagers of Asian background in the latest surveys which have not yet been published, pointing to a rise in anti-Chinese and Asian sentiment during the pandemic.