A rowdy protest was staged outside the new Chinese consulate in Adelaide. 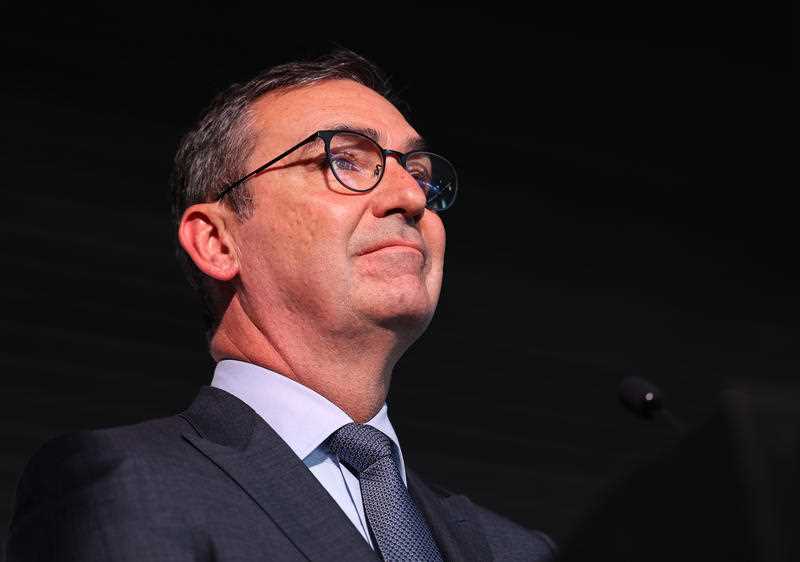 ADELAIDE, Australia — A protest has marked the opening of the new Chinese consulate in Adelaide, South Australia’s cosmopolitan coastal capital, which has previously prompted questions over its size and staffing levels.

Premier Steven Marshall attended the opening on March 30 as about 100 people gathered outside the suburban Joslin facility. The protestors held placards expressing concern over China’s treatment of its Uighur people and suggesting the country had an involvement in the military coup in Myanmar.

Uigurs, alternatively spelled Uyghurs or Uygurs, are a Turkic ethnic group originating from and culturally affiliated with the general region of Central and East Asia. The Chinese government recognizes them as a regional minority within a multicultural nation.

“There are, as we understand it, 12 foreign national staff working in what is a state of 1.7 million people with a significant defense project footprint and a significant Uighur population,” said Alex Antic, liberal senator, South Australia. “Does that not cause any alarm bells to ring.”

Frances Adamson, secretary of, department of Foreign Affairs and Trade, claims she fully understood the concerns of senators and residents.

“We are alert to as a government, as an agency within the government, both our obligations under the Vienna Convention and to the points that each of you are making,” she said.

“This is a matter of, if you like, active consideration on our part.”

There are about 30,000 Chinese citizens in Adelaide, but there has been speculation the consular presence could intimidate the Uighur population, which is Australia’s largest.

“A significant reduction in the number of consular staff in Adelaide would help protect Australia’s naval shipbuilding projects and other defense industry facilities,” said Rex Patrick, independent senator, ahead of the opening.

But in a recent statement, a spokesperson for the Chinese consulate-general in Adelaide claimed, “groundless accusations” had served to drive a wedge between the consular mission and residents.

“It should be pointed out that, during the construction process, our consulate-general has strictly abided by the relevant local laws, regulations, and building codes and completed all the approval procedures,” as per the statement.

“Our consulate-general will continue to perform duties in accordance with the Vienna Convention on Consular Relations, provide consular services and protection to the Chinese nationals in South Australia, and promote cooperation and exchanges between China and South Australia in various fields.”