Mystery Surrounds Death Of Woman And Son In Australia

They had likely been dead for a week or more by the time they were found in March 2015. 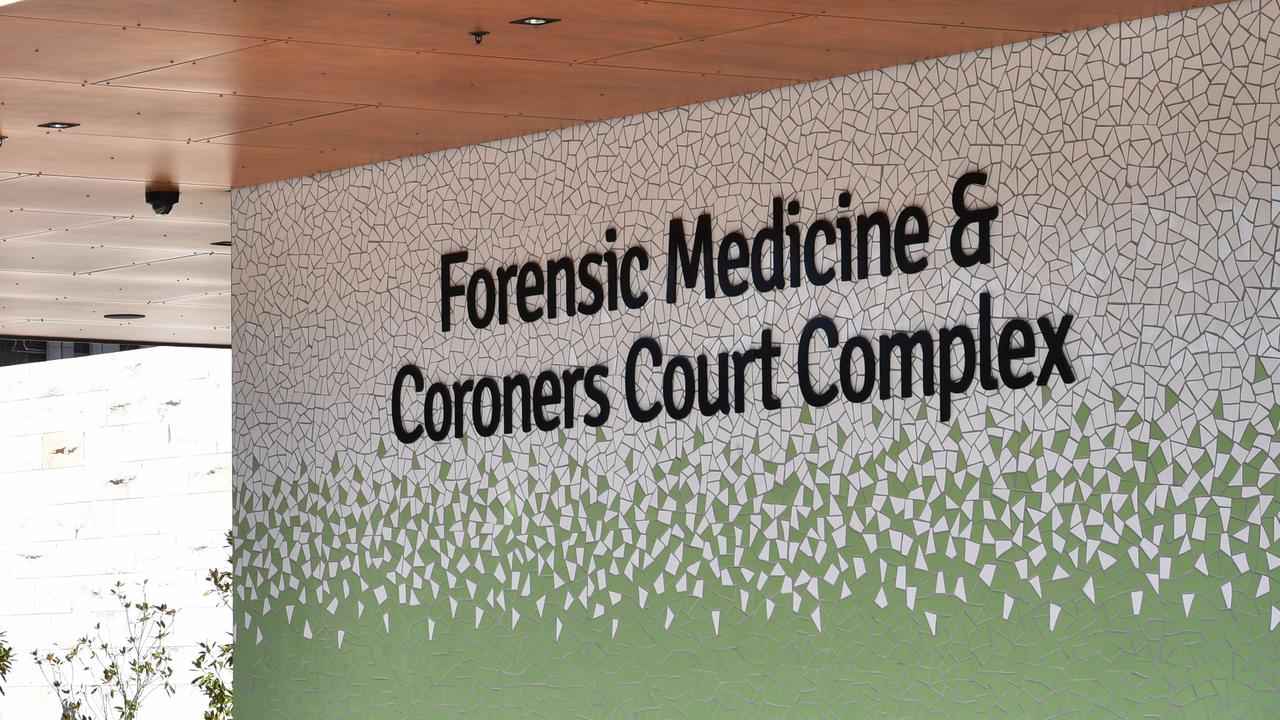 The decomposed bodies of a 74-year-old woman and her 54-year-old son were found in their Dubbo home. (AAP Image)

DUBBO, Australia — A 74-year-old woman whose body was found at her New South Wales, Australia (central west), home alongside her 54-year-old son on March 9, 2015, checked herself out of the hospital against doctors’ advice months earlier.

“The pair had no close relatives, and the son was his mother’s carer — a “challenging task” because of her high needs,” said Elizabeth Raper SC, counsel assisting the inquest in her opening submissions.

The bodies were severely decomposed when they were discovered, making it impossible to tell a cause or exact date of death, an inquest into the pair’s deaths heard on March 29.

They had likely been dead for a week or more by the time they were found in their Dubbo home.

The bodies were equally decomposed, suggesting they died around the same time.

The mother had been hospitalized in June 2015 then checked herself out against medical advice on July 8.

“There was no sign of trauma on either body or indication of suicide, who conducted the post-mortem,” said Jane Vuletic, pathologist.

She was severely underweight and incontinent and had bedsores. When an ambulance came to take her to the Dubbo base hospital, she was lying in her own feces and urine, and the home was unkempt.

Both the mother and son had a history of heavy drinking. She could not do basic tasks required to take care of herself, and doctors were concerned about neglect.

Despite these concerns, the hospital decided she had the capacity to decide to leave the hospital.

For the last few months of their lives, nobody checked on the pair despite severe concerns for the woman’s welfare.

“The inquest would examine who, if anyone, is responsible for the care of older people where they are found to have the capacity to make decisions, but there are still serious concerns for their safety,” said Raper.

When a nurse visited the house in September 2015, the son did not allow them to enter.

“She’ll be happy to see you tomorrow, there’s too much going on, too much intervention, and we want to be left alone,” he told the nurses, as per Raper.

Other nurses failed to gain access to the woman around the same time.

The public guardian was then appointed the mother’s custodian for three months but never contacted the family.

After the guardianship ended in January 2016, nobody from a nursing organization that had previously taken care of her, the public guardian, or the Dubbo hospital, tried contacting the woman.

As per the investigators, the last phone calls were made from the house on February 16, 2016, to a Chinese restaurant and a taxi company.

“The son was dedicated to his mother but obviously struggled with the burdens of caring for her,” Raper said.

The two cannot be named for legal reasons. The inquest continues.