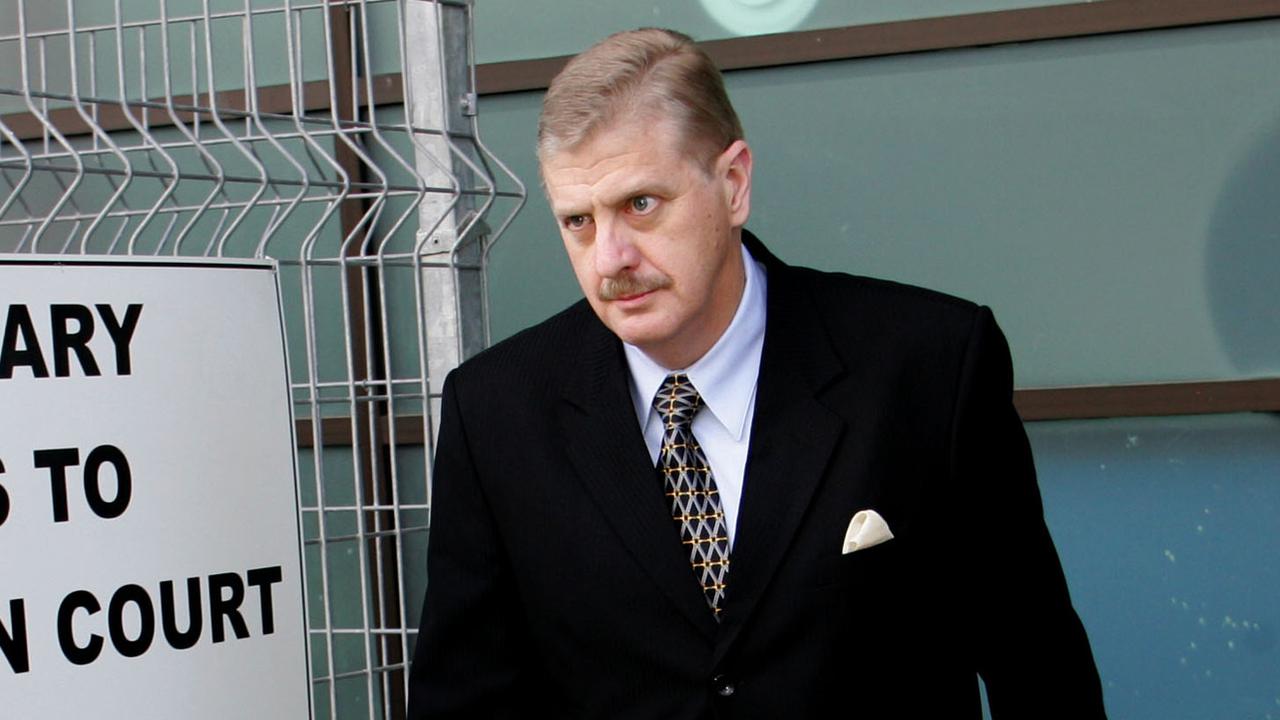 WAGGA WAGGA, Australia — A former air force officer, who initially avoided jail time for choking a woman to death during sex, has been jailed after the lawyers informed the judge about the unlawful sentence given out by him.

“I made an error, and that error was fundamental and significant and one of which I must take ownership,” said Judge Lerve in a new judgment on March 29.

Toyer was initially sentenced to 22 months imprisonment on March 19, with the sentence to be served in the community under an intensive correction order, including 500 hours of community service.

New South Wales District Court Judge Gordon Lerve found the offense to be “towards the lower end” on the scale of seriousness for manslaughter.

However, one week later, lawyers brought it to the judge’s attention that he was not able to sentence a manslaughter offender to such an order.

“Toyer will now serve at least 12 months in prison, with a full sentence of 22 months,” said Lerve.

Despite acknowledging the mistake, the judge claimed the intensive correction order would be “the appropriate course” if it were legally available.

“It is a matter of considerable regret that I am unable to extend that disposition to this offender,” he said.

Toyer met Bruno (a transgender woman in Australia on a tourist visa), on Grindr, a social networking site for gay, bi, trans, and queer people, and the two entered a three-week relationship until her death.

On the morning of Sept. 21, 2019, while the two were having sex, Toyer put his right hand on Bruno’s throat and choked her.

When he realized she had lost consciousness, he performed cardiopulmonary resuscitation and then called triple zero. She died the following morning.

The former Royal Australian Air Force corporal claimed to police it was common for him to choke Bruno during sex. He admitted that she had never requested to be choked but also said she never asked him to stop.

“Usually, if she wanted me to stop, she tapped my arm, but she did not do so on that occasion. We never discussed the boundaries of the choking,” he said.

Investigations revealed, Bruno not only consented to the act of choking but instigated it on the first occasion when they had sex.

Toyer did not think anything would go wrong; he informed the police.

The judge found that Toyer was remorseful and unlikely to re-offend.

As a result of the charge, he lost his job with the Royal Australian Air Force though he had an “excellent reputation” with people he worked with. As per officials, he had concern and compassion for others and made a valuable contribution to the community.

In his second judgment on March 29, Judge Lerve stood by most of his earlier reasoning, despite public criticism.

He emphasized that his findings of the level of seriousness “were in the context of matters of manslaughter by a dangerous and unlawful act.”

The judge pointed out he could have imposed a community correction order, or good behavior bond, a “far less severe penalty” than the initial sentence he chose. That seems “more than a little odd,” he remarked.