Former Australian Spy Closer To Day In Court For An Exposé

Witness K prosecuted for exposing the bugging of oil and gas talks with East Timor. 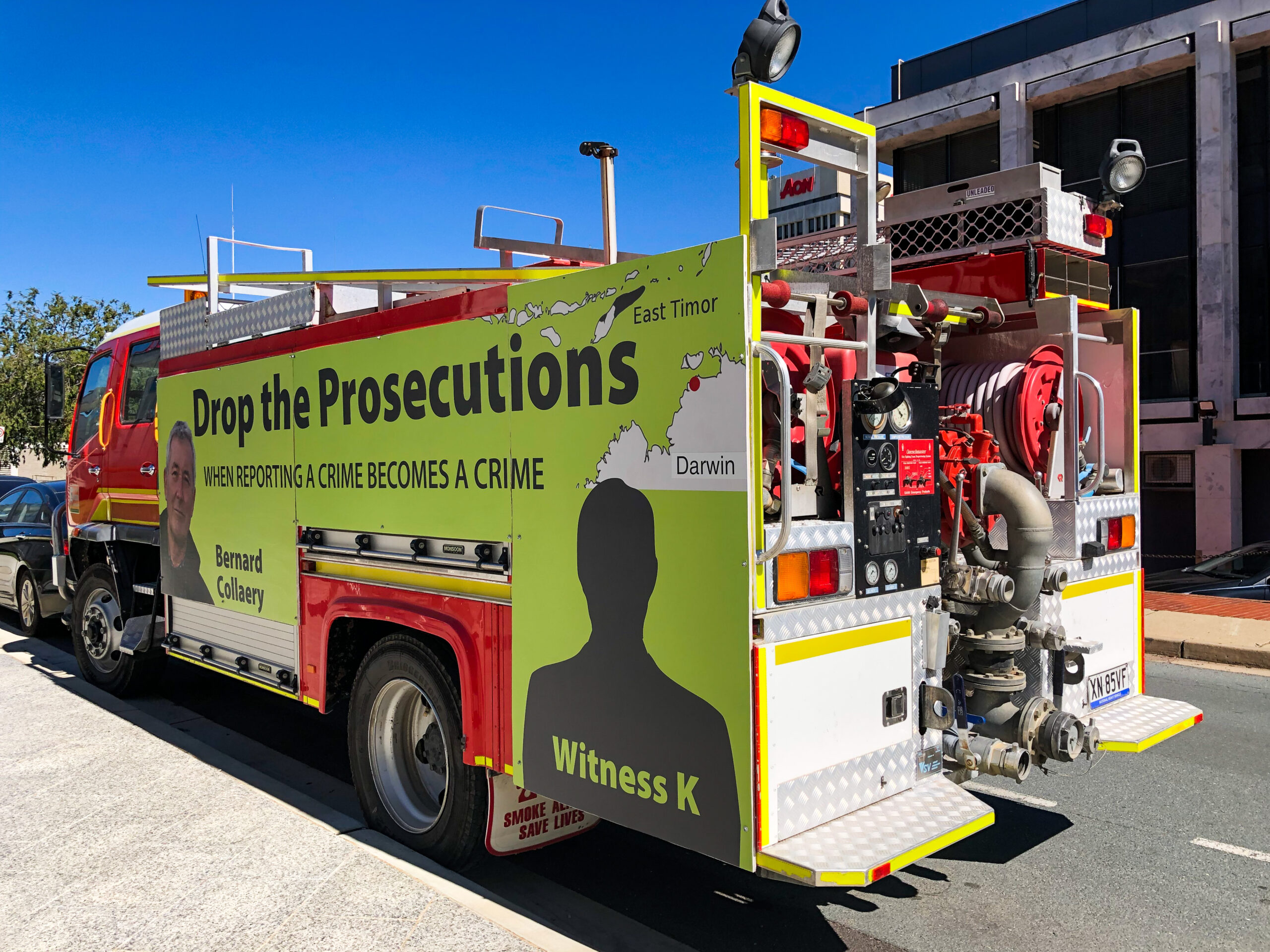 CANBERRA, Australia — Former spy Witness K may finally get a day in court after years of political and procedural delays to stop the exposure of Australia’s operations against its friend and neighbor, East Timor.

Witness K’s identity remains classified, and while judges may believe it to be in the national interest for the facts of the case to be known to the public, the Commonwealth does not.

Tim Begbie, counsel for the absent Attorney-General Christian Porter, warned in court on March 29 that the case posed a “real and not merely remote risk” to national security.

“There is a need for open justice as much as possible,” Begbie said.

It has been listed for June 3-4 to hear the sentence proceedings before a plea is taken, the Australian Capital Territory Magistrates Court confirmed at the procedural hearing.

A minor victory was achieved when it was agreed current orders would not allow automatic and blanket closure of the court.

Rather, the court will be able to decide on closing the court on the day, and arrangements will be made for Witness K to appear via CCTV from another room in the building.

An unredacted statement of facts could be given to a temporarily closed court and a transcript released after security checks.

Legal experts and civil liberties lawyers say the case raises complex legal issues, including the influence of Porter on the prosecutorial process, the legality of spying on a friendly neighbor and using national security laws to keep details secret.

Former attorney general George Brandis was reluctant to chase a prosecution, even when armed with a brief of evidence prepared for him by the Commonwealth Director of Public Prosecutions.

But with Porter’s legal team still holding tight to redacted information, Witness K’s application for a “temporary stay” will be heard a month from now, with a hearing finally scheduled for June 3-4 after years of delays.