A Queensland woman will stand trial on charges of murdering her two adult children. 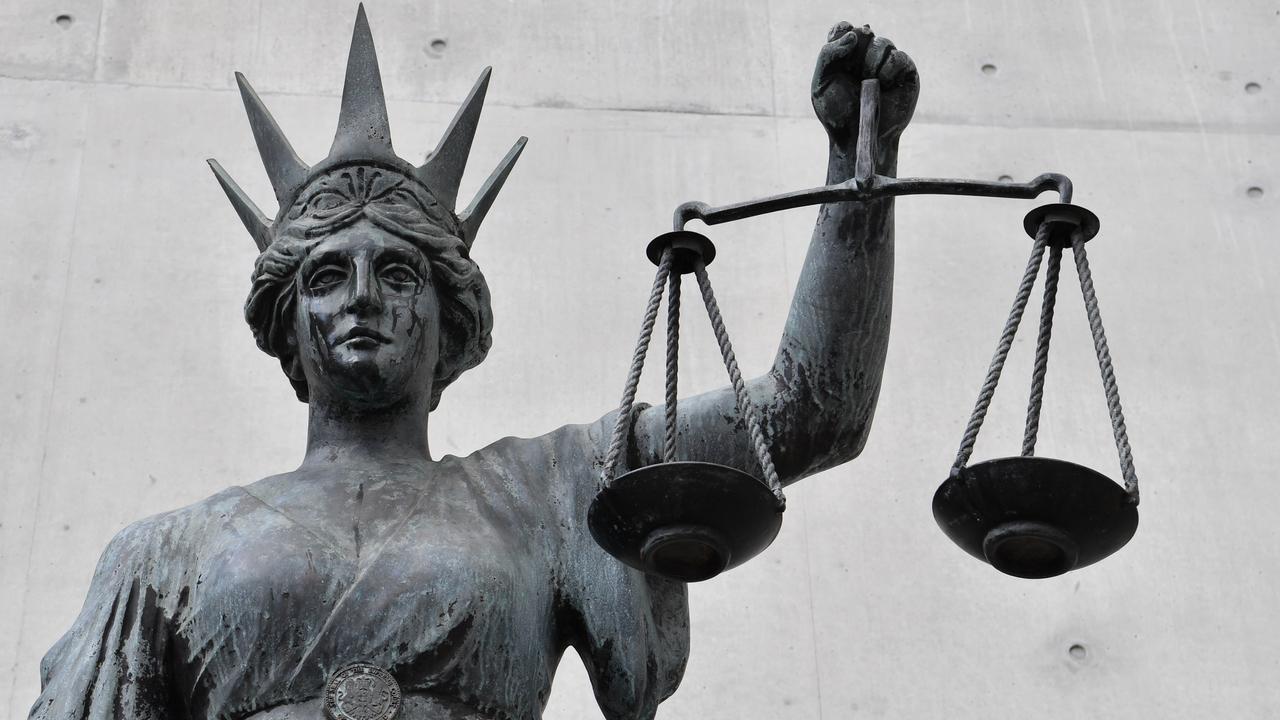 Maree Mavis Crabtree has been committed to trial accused of murdering her two children with disabilities. (AAP Images)

GOLD COAST, Australia — A woman from Gold Coast, a metropolitan region south of Brisbane on Australia’s east coast, accused of murdering her two adult children with disabilities for insurance payouts, has been committed to stand trial.

Maree Mavis Crabtree (54) faces a string of charges, including counts of murdering her daughter Erin, 18, in 2012, and son Jonathan, 26, five years later.

“Both siblings had disabilities. They died from being forced to take prescription medication,” the police said.

It is alleged that Crabtree claimed disability and insurance payouts relating to the siblings.

The 54-year-old is also charged with attempting to murder Jonathan six months before his death and the torture of a woman aged in her 20s.

Erin was found dead in their Maudsland home in September 2012 while Crabtree was on a cruise.

Crabtree was charged with murder six months after Jonathan died.

A woman (who cannot be named) earlier informed in the committal hearing at the Brisbane Magistrates Court that Jonathan killed himself after being given bad news the day before.

When questioned by Angus Edwards, defense barrister, the bad news was that Jonathan would have to go into a respite home.

Jonathan had been seriously injured when he drove into a tree a few years before his death in July 2017. The crash initially left him on life support and facing months of rehabilitation.

Two-and-a-half years after Jonathan died, the woman wrote a Facebook post that prompted officers to visit her.

She then claimed that Crabtree had killed Jonathan.

“I’d changed my mind and decided to tell what really happened,” said the woman in committal hearing.

“The woman told police Crabtree gave Jonathan a drink with OxyNorm in it,” said Edwards.

When asked if she remembered that she told the police that he died by suicide and later admitted she lied to the police.

“But I wasn’t thinking clearly back then,” she said.

“I was under a lot of stress, and I couldn’t think straight and probably did tell some lies, but now I am telling the truth.”

Peter McMahon, Crabtree’s ex-husband and not the father of her children, had earlier revealed that the brother and sister had no health issues when the pair were together between 2003 and 2008.

After the hearing lasting less than three weeks, Crabtree was committed to stand trial on two charges of murder, one of attempted murder and one of torture.

She is also facing several counts of fraud and attempted fraud.

Her trial date is yet to be decided.