The corporate tax rate would increase from 21 percent to 28 percent, peeling back the steep drop adopted during the Trump era. 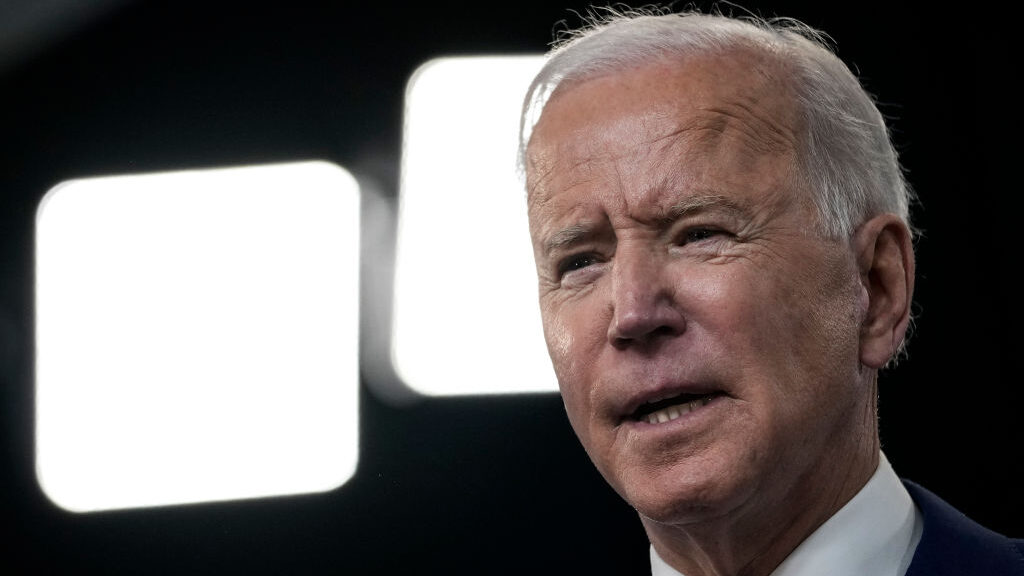 Broad tax hikes for big business, named the Made in America Tax Plan, are at the center of the ambitious $2 trillion infrastructure plan that President Joseph R. Biden Jr. unveiled Wednesday afternoon in Pittsburgh, Pennsylvania.

“Today, I’m proposing a plan for the nation that rewards work, not just rewards wealth. It builds a fair economy that gives everybody a chance to succeed.  … “It’s not a plan that tinkers around the edges. It’s a once-in-a-generation investment in America,” Biden said in his speech.

Under his plan, the corporate tax rate would increase from 21 percent to 28 percent, peeling back the steep drop adopted in 2017 by former President Donald J. Trump and the then-Republican-led Congress.

Republican leaders announced opposition to Biden’s plan as early as March 16, when Senate Minority Leader Mitch McConnell (R-Ky.) said during a press conference: “I don’t think there’s going to be any enthusiasm on our side for a tax increase.”

Rep Sam Graves (R-Mo.), the ranking member on the House Committee on Transportation and Infrastructure, said initiatives should be “more targeted measures — not lumped together in a massive package that throws taxpayers under the bus with the biggest tax hikes we’ve seen in decades.”

The president’s plan also imposes a 21 percent global minimum tax and updates the tax code to prevent companies from merging with a foreign business and moving their headquarters offshore to avoid paying U.S. taxes. The plan would also increase corporate audits by the IRS.

Among other infrastructure points outlined in the Biden plan are updates to 20,000 miles of roads and-streets, fixing the 10 most economically significant bridges in the country, repairing other bridges, and replacing “thousands of buses and rail cars, repair hundreds of stations, renew airports and expand transit and rail into new communities.”

The Federal Transit Authority states the plan dedicates $30.5 billion toward transit support during the pandemic for workers and passengers.

The president is calling for $50 billion to improve “infrastructure resilience” through a range of programs. There would also be bipartisan tax credit incentives to low- and middle-income families and small businesses for disaster relief, with “transition and relocation assistance for vulnerable tribal communities.”

The plan would spend $213 billion to produce, preserve and retrofit more than 2 million affordable and sustainable places to live, such as public housing; spend $111 billion for 100 percent replacement of pipes in an estimated 6 million to 10 million homes and service lines, modernize aging water systems across states, tribal systems, territories and disadvantaged communities.

The plan would create a “more resilient grid, lower energy bills for middle-class Americans, improve air quality and public health outcomes, and create good jobs, with a choice to join a union, on the path to achieving 100 percent carbon-free electricity by 2035,” according to the president.

Biden said he would ask Congress to invest $100 billion to lay “thousands of miles” of transmission lines and cap “hundreds of thousands of orphan oil and gas wells and abandoned mines.”

He also plans a 10-year investment tax credit and production tax credit for generating clean energy. Standards would apply to federal buildings, aimed at cutting electricity bills and pollution. In addition, the administration plans to form a Civilian Climate Corps for land conservation.

In a related plan, Biden will ask Congress to pass legislation that guarantees union and bargaining rights for public-service workers. He also wants to ensure that domestic workers receive legal protections, as well as tackle gender pay gaps.

Biden plans to put $400 billion toward expanding access to quality, affordable home- or community-based care for aging relatives and people with disabilities.

In his remarks, the president said he is putting a priority on American-based companies, products and workers. “Not a contract will go out, that I control, that will not go to a company that is an American company, with American products all the way down the line and American workers.”