Andrew Laming’s Facebook page is offline after he said he didn’t know why he’d apologized to two Brisbane constituents. 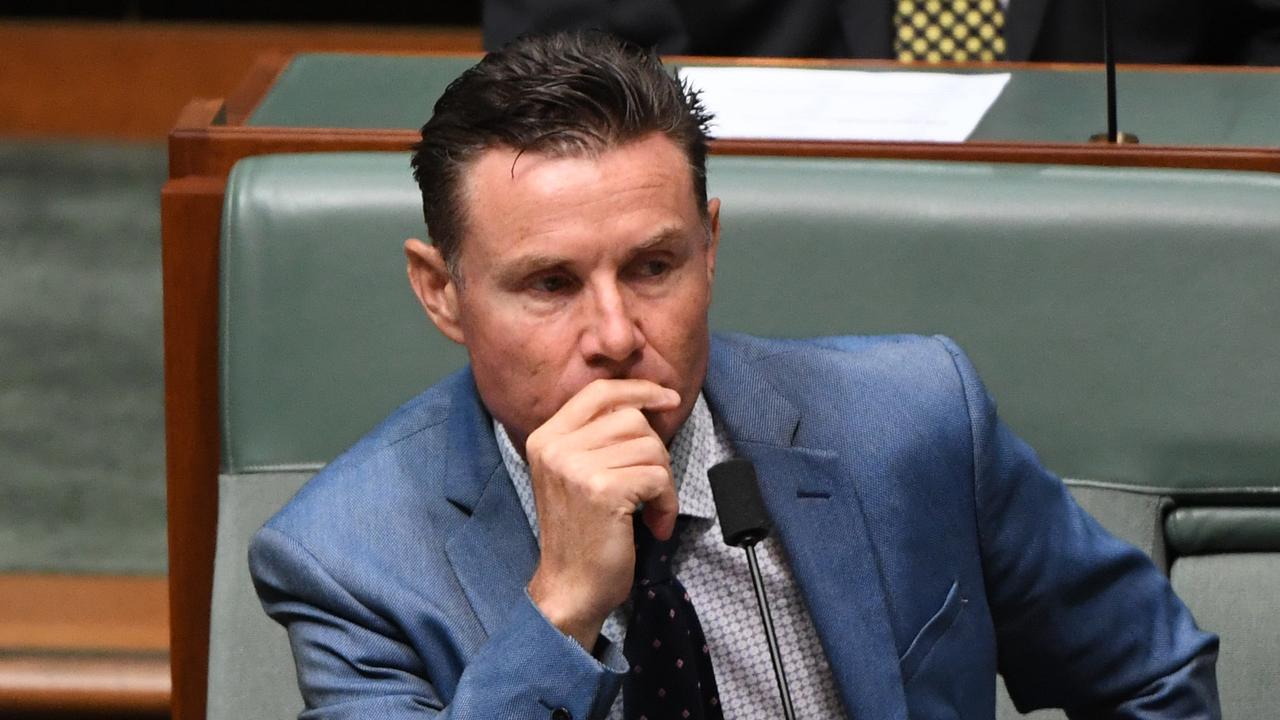 Liberal Member for Bowman Andrew Laming during Question Time in the House of Representatives at Parliament House in Canberra. (AAP Image/Mick Tsikas)

Laming apologized on March 25 after harassing two prominent women from his federal electorate in eastern Brisbane over several years.

His statement in parliament came after the prime minister reprimanded the backbencher’s “disgraceful” behavior.

“In this climate — I willingly apologize — I didn’t even know what for at 4 pm when I did it,” Laming wrote, following it up with three tongues sticking out emojis and a heart eyes emoji.

His brazen defiance led to some speculation that he knows his vote is too valuable for him to face further punishment. The Scott Morrison government holds a slender one-seat majority in the House of Representatives.

However, Laming’s page had disappeared from Facebook soon after.

State Labor’s Member of Parliament Don Brown took to Twitter to suggest Laming should be dumped.

“If you aren’t fit for Facebook, you are definitely not fit for Parliament,” he wrote.

Morrison was expected to enforce a “zero tolerance” approach to the rogue backbencher, who has been regularly criticized for his poor behavior.

“He is very clear about my expectations,” the prime minister said on March 26.

But Opposition Leader Anthony Albanese said that Laming had been let off lightly for years of abuse.

“One again, Scott Morrison has got out the feather against a Liberal Member of Parliament in Andrew Laming,” he told reporters on March 26.

“Quite frankly, the prime minister’s response is totally inadequate, as it always is.”

“In my view, Andrew Laming isn’t fit to continue as a member of parliament,” he said.

“And if the Liberal Party want to continue to associate themselves with him, then I look forward to campaigning with the Labor candidate in that seat.”

The episode is the latest in a crisis that has engulfed the Morrison government and started a wider debate about sexual discrimination, harassment, and abuse.

The prime minister is seeking a circuit-breaker after being criticized for his tone-deaf response to the ongoing conversation, sparked by former staffer Brittany Higgins coming forward last month to allege she was raped by a colleague in 2019.

Morrison has said he would be “very pleased” to meet with Brittany Higgins if she wishes while admitting he had failed to fully grasp the problem of sexism before.