The Australian government has pulled the plug on its parliamentary email network. 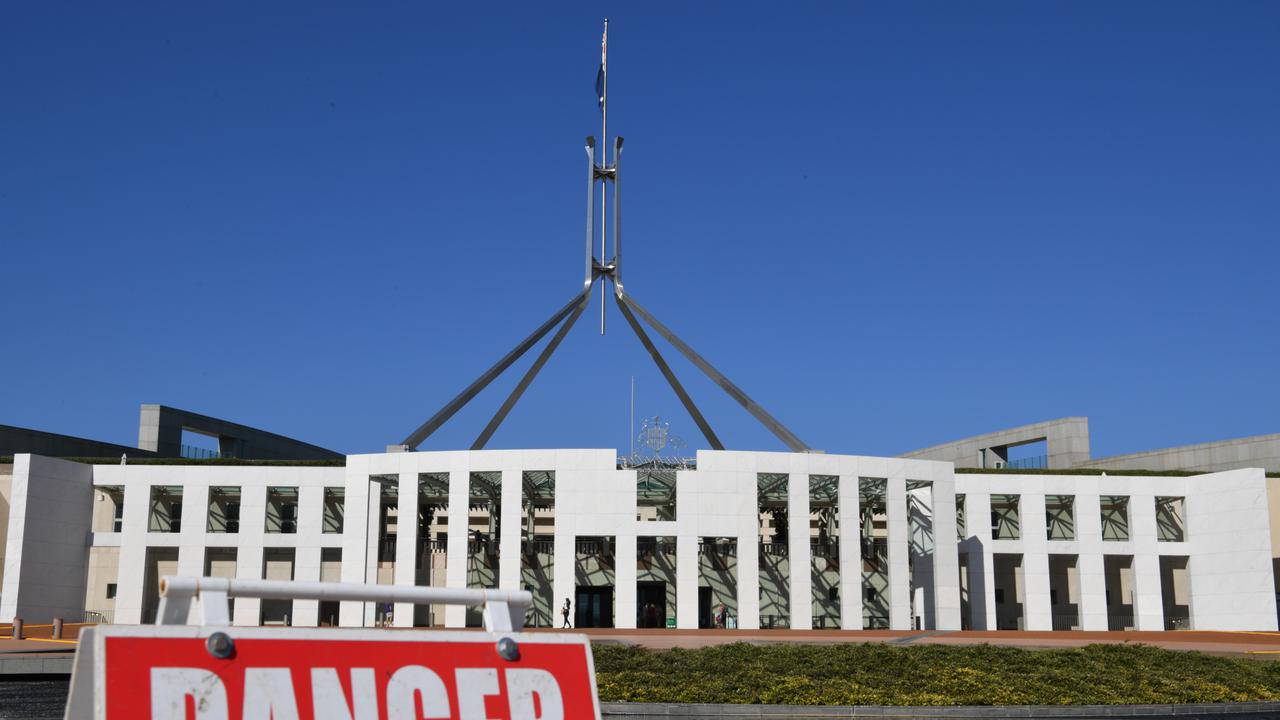 A parliament email network has been shut down amid fears of a possible cyber-attack. (AAP Image)

CANBERRA, Australia — A potential parliament house hack is under investigation by Australia’s lead agency for cybersecurity.

The Australian government shut down the department of parliamentary services (DPS) email network over the weekend due to an IT system issue.

“The fault was linked to an external provider, with the connection to government systems severed immediately as a precaution,” said Andrew Hastie, assistant Defense Minister.

“The government acted quickly, and we have the best minds in the world working to ensure Australia remains the most secure place to operate online,” he said in a statement on March 28.

The Australian Cyber Security Centre (ACSC) is in contact with DPS, providing support and monitoring the situation.

“The situation served as a ‘timely reminder’ for Australians not to be complacent on Cybersecurity. Cybersecurity is a team effort and a shared responsibility,” he said.

“It is vital that Australian businesses and organizations are alert to this threat and take the necessary steps to ensure our digital sovereignty.”

The parliament house concerns follow the Nine Network confirming it was the target of a cyber-attack over the weekend, disrupting its live programming out of Sydney.

The Australian broadcaster was unable to air its Weekend Today and Sunday Sports programs on Sunday morning and later attributed the outage to an attack on its systems.

In a note to staff, Vanessa Morley, Nine’s director of people and culture, directed all employees across the country to work from home until further notice.

“Our IT teams are working around the clock to fully restore our systems which have primarily affected our broadcast and corporate business units,” she wrote.

“Publishing and radio systems continue to be operational.”

“Office workers would experience disruption to the Nine IT network, although emails did not appear to be impacted,” said Morley.

“What we’re hearing about here is a serious and sophisticated, targeted attack on a media organization.”

Last year, the Australian Signals Directorate reportedly found China responsible for a cyber-attack on its national parliament and three largest political parties before the country’s general election in May. The government, however, did not say who might be behind the attack. It did not confirm the Australian Signals Directorate’s findings either.