After Swing To The Right In General Elections, Dutch Parliament More Diverse Than Ever 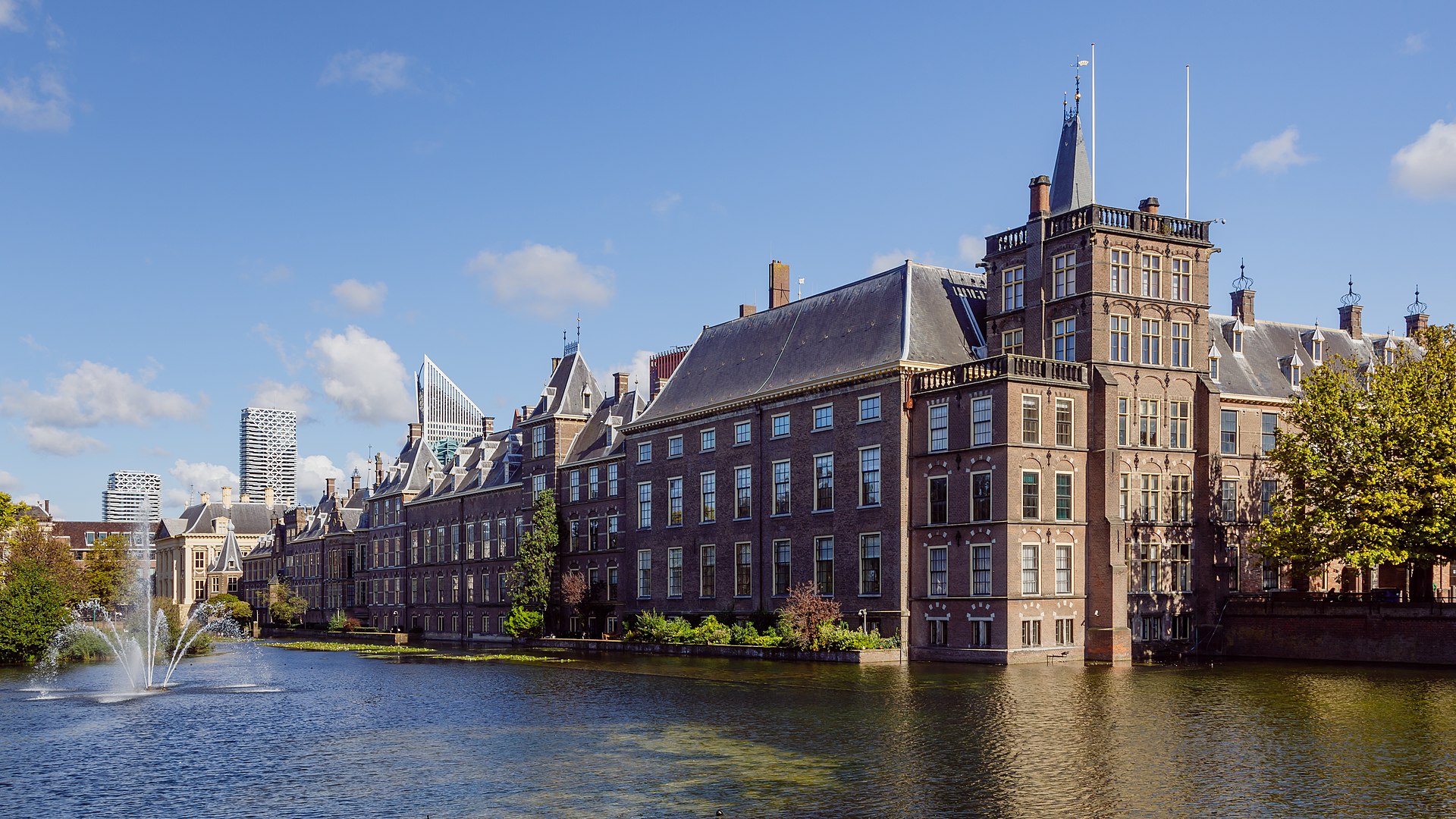 The March 17 elections in the Netherlands have given the country the most diverse parliament it has ever had, including 27 people of color. (CEphoto/Wikimedia Commons)

AMSTERDAM — The political landscape in the Netherlands is shifting.

The March 17 general elections may have swung in the direction of right-wing parties, but they also left the country with a more diverse parliament than ever before.

Among the 27 people of color who were elected are Sylvana Simons, the first black woman party leader in the Second Chamber, and Jorien Wuite, the first to claim a win from Dutch overseas territory Sint Maarten.

“I have an assignment,” Simons said after the election. “That more than 85,000 people dared to give my party their vote says that people did not want to wait any longer. They trusted me and mandated me to take a seat at the table where the social debate and policies are formed.

“The assignment is to influence that debate; the fight against racism and exclusion is not just about taking a stand when it occurs, but also intervening against policies that keep it alive. By having a seat at the table where the debate is determined.”

She may have an uphill battle.

The outgoing VVV/CDA/D66/Christian-Union coalition of Prime Minister Mark Rutte is likely to return with 79 seats in the Second Chamber, three more than it previously held, despite the crippling tax scandal that affected thousands of low-income families, many of them immigrants.

Rutte’s government resigned on Jan. 15 over accusations of child-welfare fraud related to the scandal, which led to the recent elections.

Following the elections, right-wing parties hold 29 of the 150 seats in Parliament, seven more than after the previous elections in 2017. However, they are not likely to become part of a governing coalition.

Wuite, whose father is from the Netherlands and whose mother is from Sint Maarten, is proud of her historic win.

“It humbles me,” she said. “New generations of little girls, black girls can now see they also belong. They have a voice and can become a political leader. I, too, stand on the shoulders of black mothers and aunties who always strived for advancement and improvement. I intend to stand for the principles of solidarity and equality, for the diaspora in the Netherlands and the Dutch Caribbean islands.”

She said she intends to work across both aisles of Parliament, while keeping tabs on government and staying in tune with signals from the street. “That is how I have always worked,” she said.

‘The whole word is watching’

“The whole world is watching as we are writing history. I have no idea how we will look back at this in the future, but I know this seat carries an enormous responsibility, and it’s one that I gladly take.” Simons said.

She said she is happy about how many people of color will be seated in Parliament.

“It was inconceivable how white the Parliament previously was,” she said. “It said a lot about the lack of perspectives from people of other backgrounds who are also part of this community. It feels good that we will have a diverse chamber with a diversity in age, educational level, color, background and in belief. That makes for a better parliament, as it will now better represent the people that it serves.”

She responded to critics, saying: “It is a pity when people try to brush off racism like it’s not part of the social issues that we are dealing with. When you think about it, discussing sexism is also discussing what masculinity is. You cannot want to improve the social domain and not take aim at all these issues that impact the whole society. People have no idea how important it is for some of us to see we’re not the odd ones out, but part of the bigger picture.

“It is a good thing when everybody can feel represented,” she said. “It will also feel great for people with challenges to think there’s someone in a wheelchair in Parliament. That’s how representation works.”

Political strategist Ian van der Kooye said the right-wing parties’ gains may be attributed to the Forum for Democracy’s opposition to the COVID-19 measures, which appealed to a certain segment of the community unhappy with the state of the economy. They feel disadvantaged by the measures taken to curb the spread of the coronavirus. Those measures sparked violent countrywide demonstrations earlier this year.

“These people are seeing the Netherlands change right before their very eyes,” Van der Kooye said. “They are seeing Europe change, and they don’t know how to deal with it. They blame the immigrant for almost everything.”

Thierry Baudet, founder and leader of the anti-immigration Forum for Democracy, questioned Rutte’s strict lockdown policies as a “corona dictatorship.”

After the election, Baudet said he was not interested in joining a government coalition because the parties are not sufficiently conservative. He described a meeting on March 22 about a potential coalition “pleasant,” but afterward said: “Rutte’s VVD and the CDA parties are seen by some as right-wing, but they are not.”

“Throughout the world, things are shifting and the old hegemony is weakening. And instead of considering how to absorb these unstoppable changes, certain parties and politicians would rather rack up sentiments of exclusivity. They realize that appealing to nationalist sentiments works. They are trying to stop a change that cannot be stopped,” Van der Kooye said.

He said the right-wing parties have been able to appeal to a certain low-skilled bracket of the community, with promises of economic advancement.

“These people represent an economic underclass, and the right-wing parties offer them positive changes with short-term clientelism and obvious favoritism,” he said. “But in reality, they will end up learning they have been fooled with short-term profits. The social changes these parties are promising a stop to are not sustainable, because, again, these changes cannot be stopped.”