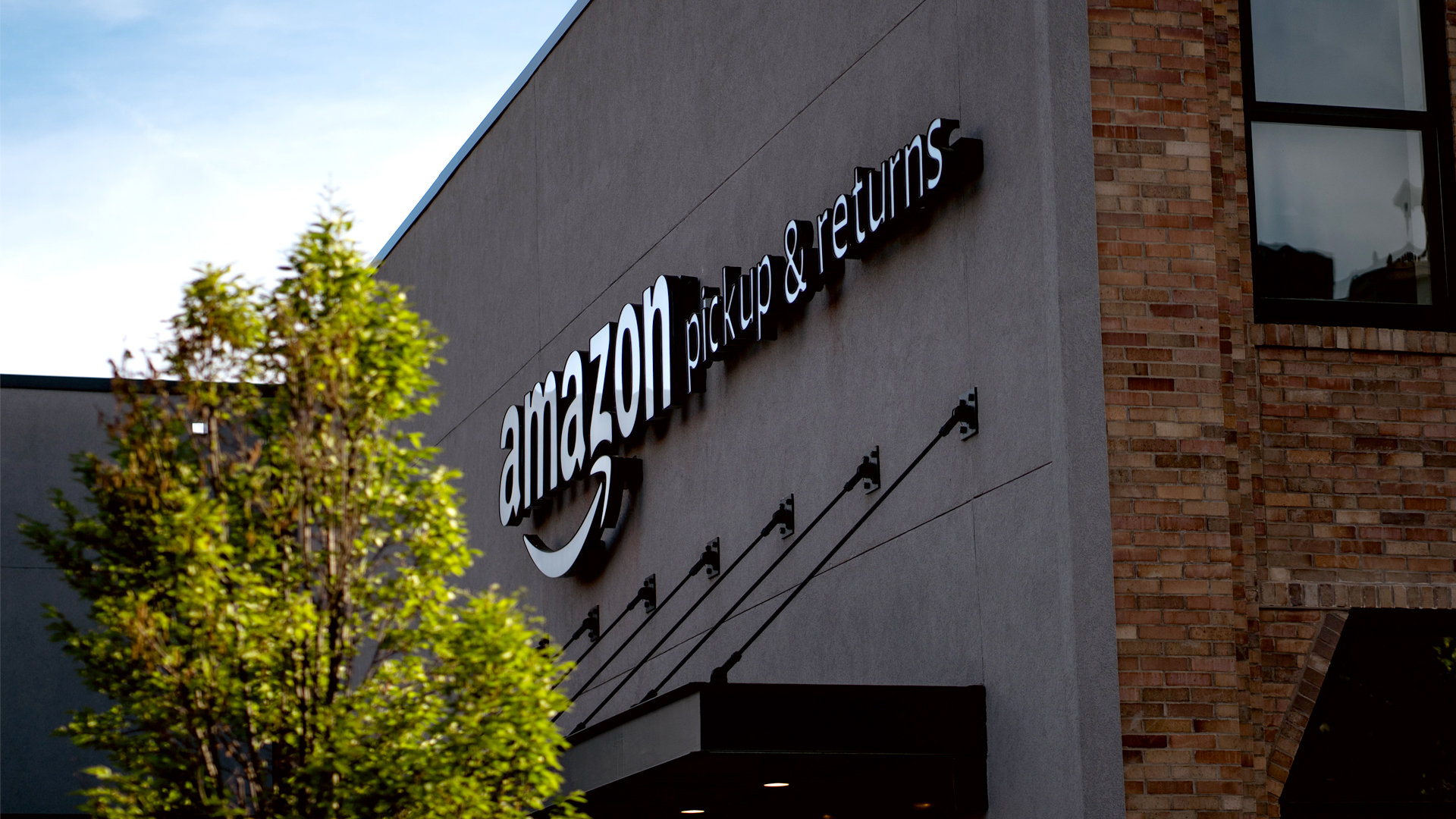 Amazon India, which has over 600,000 sellers on its platform, said it suspended “suspect” accounts for violating policies. (Bryan Angelo/Unsplash)

PUNE, India — “On Feb. 22, my seller account with Amazon India got deactivated,” a Delhi-based seller of audio accessories who was with e-commerce platform Amazon India since 2019 said.

“My inventory has been stuck in the Amazon warehouse since I got logged out of my seller central dashboard. I cannot file goods and services tax returns [as mandated by the government] as I don’t have the sales data. My working capital is also stuck, which is not a pain point for Amazon, but I have to pay my employees and vendors.”

This seller is among thousands whose accounts were suspended by Amazon India, the largest e-commerce player in the country, between Feb. 22 and 26, citing “misuse of Amazon’s services”.

Some sellers with whom Zenger News spoke to requested to remain unidentified as they are in talks with Amazon to reinstate their accounts.

“The account suspensions started around Feb. 26,” Deep Bhatt, chief executive of Gujarat-based VipraLabs, told Zenger News. VipraLabs is a member of Amazon’s Service Provider Network and helps sellers with listing and compliance, among other services. 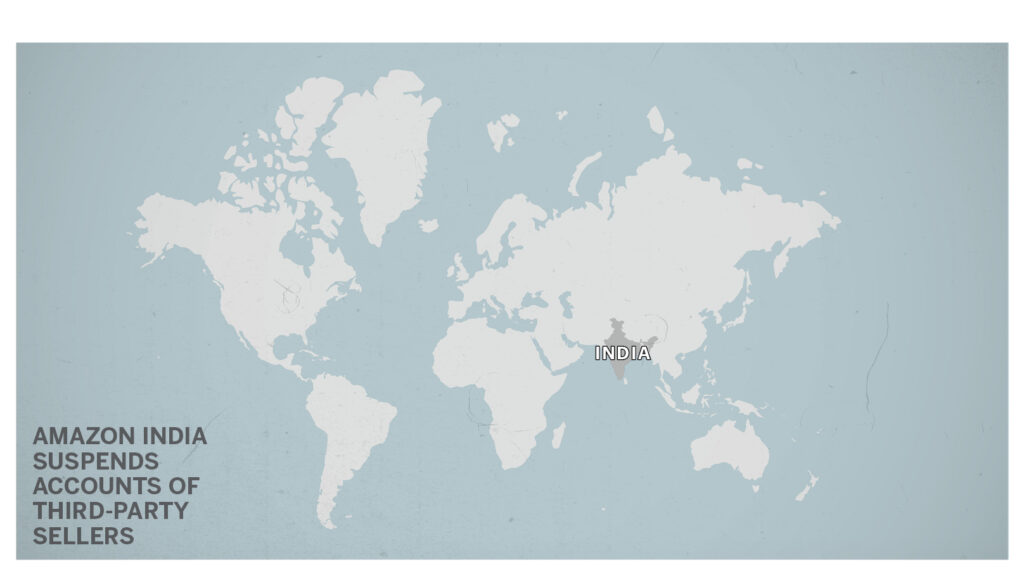 “Amazon suspended more than 2,500 accounts,” Bhatt, who got in touch with Amazon on behalf of 84 affected sellers, said, explaining it was surprising how “2,500 accounts can vanish in one day”.

“When I spoke to the [Amazon] internal team [about the suspensions], they suggested that the [sellers] create a form and put registered IDs and their details. I shared that form [with details of 84 accounts] with Amazon. On Mar. 26, 78 of those accounts got reactivated,” said Bhatt.

Amazon India, which has over 600,000 sellers on its platform, said it suspended “potential suspect” accounts for violating policies.

“As a customer-centric company, Amazon is committed to maintaining a high bar on customer trust and making consistent efforts to keep the marketplace safe for our customers,” an Amazon India spokesperson told Zenger News.

“We have processes and technology solutions to monitor customer complaints and take action on accounts that may violate Amazon’s policies. We have taken similar action on potential suspect accounts. Some enforced sellers have reached out to us with more information, and we are reviewing this to provide an early resolution.”

“Inventory worth crores of rupees is stuck in Fulfillment by Amazon centers. They can’t see the status of the inventory or the net settlement value they were to get. They also cannot file a goods and services tax report or any other important report mandatory for compliance.”

Fulfillment by Amazon centers provides shipping service for sellers, where vendors send their goods to Amazon’s warehouse, and the company delivers them.

Sellers associated with the Fraternity of E-commerce said this is the first time Amazon has suspended accounts en-masse without warning.

As reviewed by Zenger News, Amazon has sent identical emails to several sellers, all invoking Section 3 of its Business Solutions Agreement. The “terms and termination” section states that Amazon can immediately suspend or terminate accounts for “deceptive or fraudulent or illegal” activities.

“Your Amazon seller account has been deactivated under Section 3 of Amazon’s Business Solutions Agreement. Your listings are removed, and pending orders are canceled,” read some emails Zenger News reviewed.

“We have taken this measure because the information available to us indicates that this account has misused Amazon’s services by issuing refunds or disbursements without sufficient justification. This conduct misuses Amazon’s services in violation of our Seller Code of Conduct,” the reviewed emails read.

Amazon’s seller site, however, does not mention a refund threshold.

“Selling privileges of thousands of sellers are restricted,” Mahajan said. “If Amazon blocks a seller, they won’t be allowed to sell. There can be a temporary or permanent ban. But generally, these suspensions are permanent.”

The remaining suspended sellers are in talks with Amazon’s teams and have formed groups on chat messengers to share the progress.

India’s highly competitive e-commerce market is projected to surpass the U.S. market to become the second-largest in the world by 2034. Currently, Amazon is involved in a legal tussle against the $3.4-billion merger of Kishore Biyani’s Future Retail with Reliance Industries.