Snacks From The Southern Cone: Argentinian Empanadas Are Conquering The World

Diners distinguish the pastries by the shape of their edges and distinct fillings.
By Vanessa Sam and Christian Valera Rebolledo March 30, 2021
Facebook
Twitter
Linkedin
Email 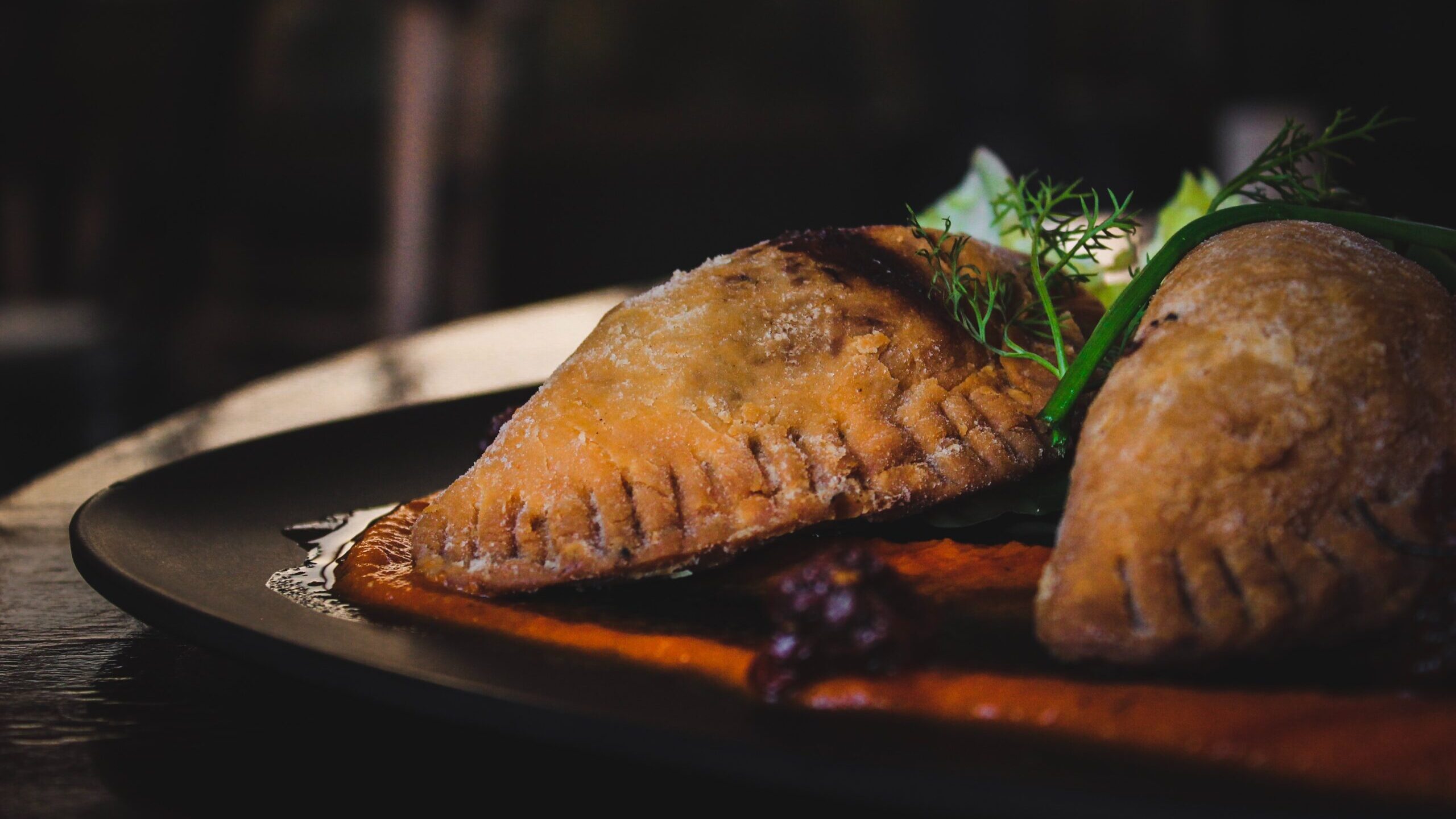 Argentina has gifted a delicacy to the world: their empanadas.

Empanadas have an Arabic origin, but Argentines have created a popular transformation that is now among their traditional dishes.

The base for Argentinian empanadas is a thin bread dough or puff pastry.

Argentines first stuffed their empanadas with cheese, which was then considered a luxury. Now, the fillings may vary. Besides cheese, the common ones are meat, chicken, chorizo, ham, spinach or other vegetables.

Usually, cooks seal the empanada edges with different techniques to produce a variety of shapes. This process is called repulgue. Fork-sealed, braided or pressed edges are traditional in Argentina. Argentines know how to make various repulgues because they identify the empanadas’ flavors through their repulgues.

The empanadas can be baked or fried.

“Besides being a delicious treat, Argentinian empanadas saved my life. Since I moved to Río de La Plata to continue my college education, I have supported myself selling them,” said Francis Rodríguez, a 21-year-old Venezuelan.

Argentines enjoy empanadas as starters. They are served with chimichurri sauce, a traditional condiment made with parsley, garlic and olive oil.

Empanadas are one of the many cultural traits that South Americans share. Although with some varieties, these snacks are ubiquitous in Chile, Bolivia and Venezuela. The latter have shredded meat, cheese, beans and ripe plantain.

“I discovered that empanadas unite us Venezuelans and Argentines because we also have them. But in Venezuela, we fry them,” said Rodríguez. “They can either be sweet or savory, and their base is mostly bread flour.”

Mexico has a large Argentine diaspora. As with many migrant communities, Argentines began preparing their dishes in their adopted land. Empanadas became instantly popular. Now, Mexicans add their twist to the recipe.

“The recipe I was taught has ingredients you find here in Veracruz,” said Rosario Oropeza, an 85-year-old Mexican who regularly cooks at home.

Oropeza explains that from her perspective, empanadas “are not that different from Veracruz’s traditional snacks. I know that when one fries them, they get oily. One decorates them with lettuce, cheese, cream and salsa to taste.”

Today, ethnic grocery stores sell pre-made Argentinian empanadas ready to bake. But to make them from scratch, here is the recipe:

Ingredients for the dough

Ingredients for the filling

Salt and pepper to taste

Mix flour with salt in a bowl. Add butter and vinegar. Pour water little by little and knead until the dough is well combined. Make a ball with the dough and cover it with a thin cloth. Let sit for 15 minutes.

Drain the olives with a strainer and let sit.

Heat vegetable oil in a pan. Fry meat with onion and bell pepper for five minutes. Then add oregano, cumin, pepper flakes, boiled egg, olives and chives, and fry for a few more minutes. Let the mix cool down and reserve.

Roll out the dough with a rolling pin until it is ¼ inch thick. Cut it into 2-inch-wide circles. Reserve.

Fill each circle with two tablespoons of the meat stew. Close the empanadas by folding them and pressing their edges. Try any of the repulgues mentioned above. Place them on a tray with waxed paper.

Coat them with melted butter and bake them for 30 minutes at 350° F.

Let them cool down a little and serve them with chimichurri.

Rodríguez shares a key piece of advice when preparing Argentinian empanadas: the secret of their taste is in the stews’ seasoning, she said.