The study believes that the find is due to human presence in the region. 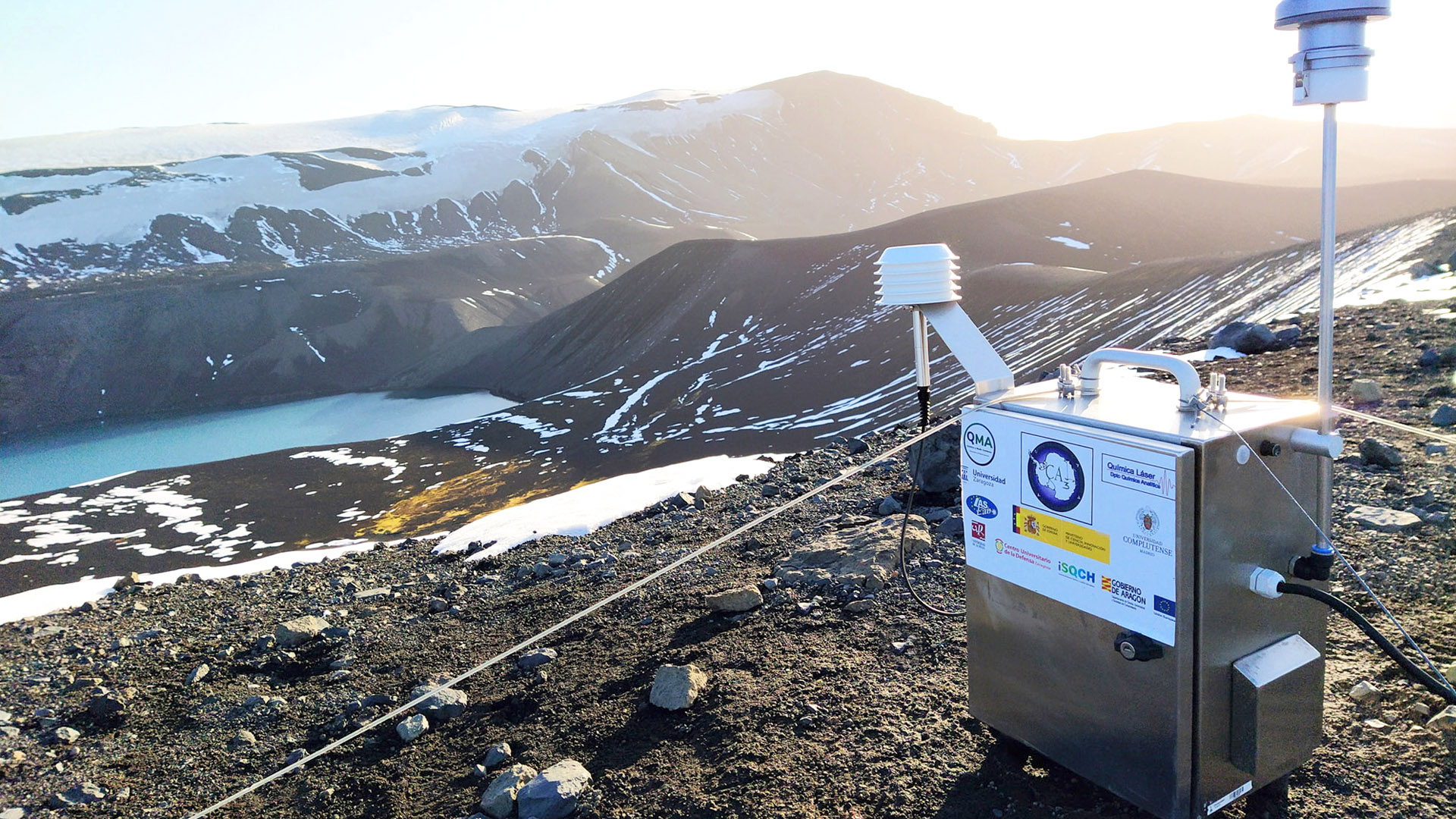 ZARAGOZA, Spain — Researchers have discovered metal particles in the Antarctica air during their investigations, thanks to human activity in the region.

The find, conducted through lasers, also found plastic in the air. Both the discoveries are a major cause for concern.

Jesus Anzano Lacarte, a professor of analytical chemistry at Zaragoza University, explained new laser technology was used in the area and that “we put some air filters in the Antarctic and we used for three days as sensors”, confirming the presence of metal particles, particularly lead, copper and tin in the air.

The researchers from a multidisciplinary team have been working in Antarctica during the summer months for five years, from December to March, in the Southern Hemisphere. They are based at the two Antarctica Spain headquarters, located on Deception Island and Livingston Island, namely the Gabriel de Castilla and the Juan Carlos the First research stations.

The last expedition was hit by the coronavirus crisis. The Hesperides ship had to stop its journey south due to the pandemic. A sergeant from the Spanish Army who was aboard the vessel, Francisco Rodriguez Sanchez, later died of Covid-19.

As per Professor Anzano, 60, it is clear that these particles, which include significant amounts of metal, are the result of human activity. However, their origin is still unclear and is being investigated.

The researchers and military officers had to work hard to avoid bringing the virus to Antarctica. They followed strict protocols. This year, only one researcher has been allowed to make the trip.

This year’s investigation focused on the thermodynamic interaction between the glaciers and the oceans, the role of the penguins in the biogeochemical cycles, and the evolution of some volatiles under the volcano Deception island, and the evaluation of the air in Antarctica using cutting edge laser technology.

During research on atmospheric aerosol, the researchers managed to detect various particles in the air linked to human activity.

The experts did not detect the metals in surface samples they took after noticing them in the air, neither in the ground nor in the snow or water, nor did they see any pesticides in the air. They ran specific tests.

Despite the air containing only traces of metal, with only one part per million or trillion, and despite it being unclear how they will affect the fauna and flora, the professor believes the discovery is still a cause for concern.

“What we are contaminating in one place is being reflected in Antarctica,” Anzano said. Antarctica has always been considered the planet’s temperature regulator. It has the purest air on Earth because of the lack of human interaction.

Plastic is, however, still washing up on Antarctica’s shores despite the efforts from researchers to protect the continent’s otherwise pristine environment. They do not use polystyrene to pack their tools and equipment, they use creams that do not contain microplastics, and they wash their clothes using very little soap.

The professor explained precisely what people should be doing in other countries, too, to protect the rest of the environment. He also stressed that people should use public transport instead of driving their cars and avoid using single-use plastic packaging and plastic bags.

Professor Anzano is also greatly concerned about the vast amount of plastics and metals that have been used during the coronavirus crisis, especially during the vaccination rollout, as there are millions of syringes being used once and then being thrown away, in a situation that is not the similar to the vast amounts of face masks been found in the wild.

“What we do in one location affects other locations, even Antarctica,” he said.