Firms in Israel and India have formed a new company to develop revolutionary coronavirus inoculation. 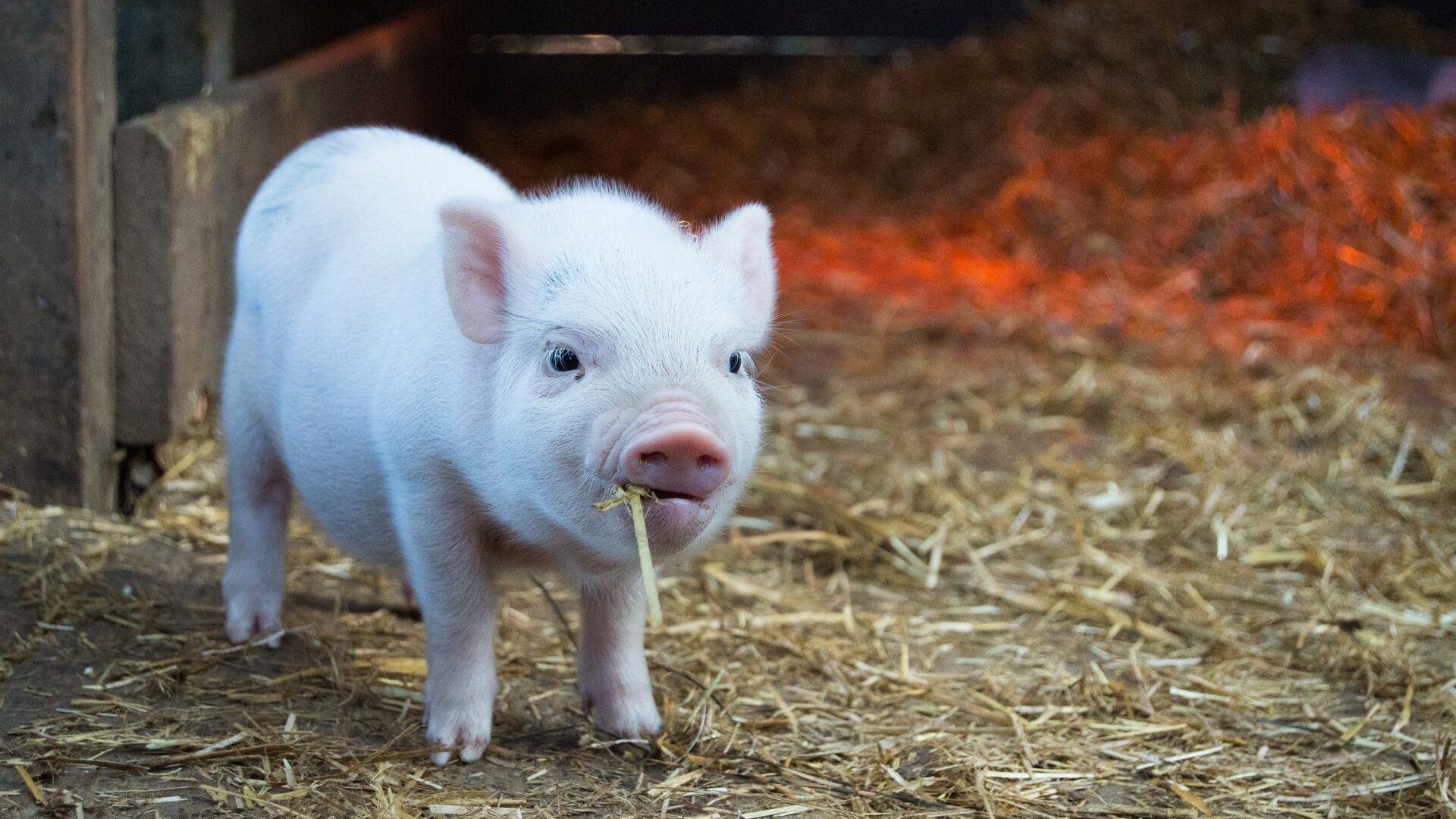 Oramed Pharmaceuticals has developed an oral vaccine for COVID-19 that has produced antibodies in pigs during trials. (Christopher Carson/Unsplash)

In a pilot study performed on pigs, the vaccine candidate promoted systemic immunity via Immunoglobulin G (IgG), the most common antibody in blood and bodily fluids that protects against viral infections, and Immunoglobulin A (IgA).

A Phase I clinical study is to begin during the second quarter of 2021.

“While ease of administration is critical today to accelerate inoculation rates, an oral vaccine could become even more valuable in the case that a COVID-19 vaccine may be recommended annually like the standard flu shot,” he said.

Oravax will develop a virus like particle triple antigen vaccine that targets three structural proteins, which should make it a better candidate for protection across emerging mutations of the coronavirus, Kidron said.

Kidron’s mother, Dr. Miriam Kidron, who is Oramed’s chief scientific officer, said that the COVID vaccine could pass regulation and be ready for use within six months. She said it could be stored at room temperature, unlike the Pfizer and Moderna vaccines that must be kept extremely cold.

Oramed Pharmaceuticals was established in 2006 to develop the first commercial oral insulin capsule for the treatment of type 2 diabetes. This drug candidate has completed multiple Phase II clinical trials under an Investigational New Drug application with the U.S. Food and Drug Administration, and is beginning two concurrent Phase III studies.

Recently, researchers from Ben-Gurion University of the Negev developed a rapid and cost-effective test to identify COVID-19’s British and South African variants within hours instead of days, enabling effective response and containment measures.

The researchers tried their test on sewage samples from Beersheva in which they detected the British variant but not the South African one — results that corresponded with the variants that were prevalent in Israel at the time.

In another innovation, a new spinoff from Jerusalem-based drug discovery company Pepticom will apply its artificial intelligence-based technology — used to discover and develop novel peptide molecules — for treating COVID-19.