Hagit Tzafrir is the first from her country to be honored among 40 professionals selected annually.
By Abigail Klein Leichman March 30, 2021
Facebook
Twitter
Linkedin
Email 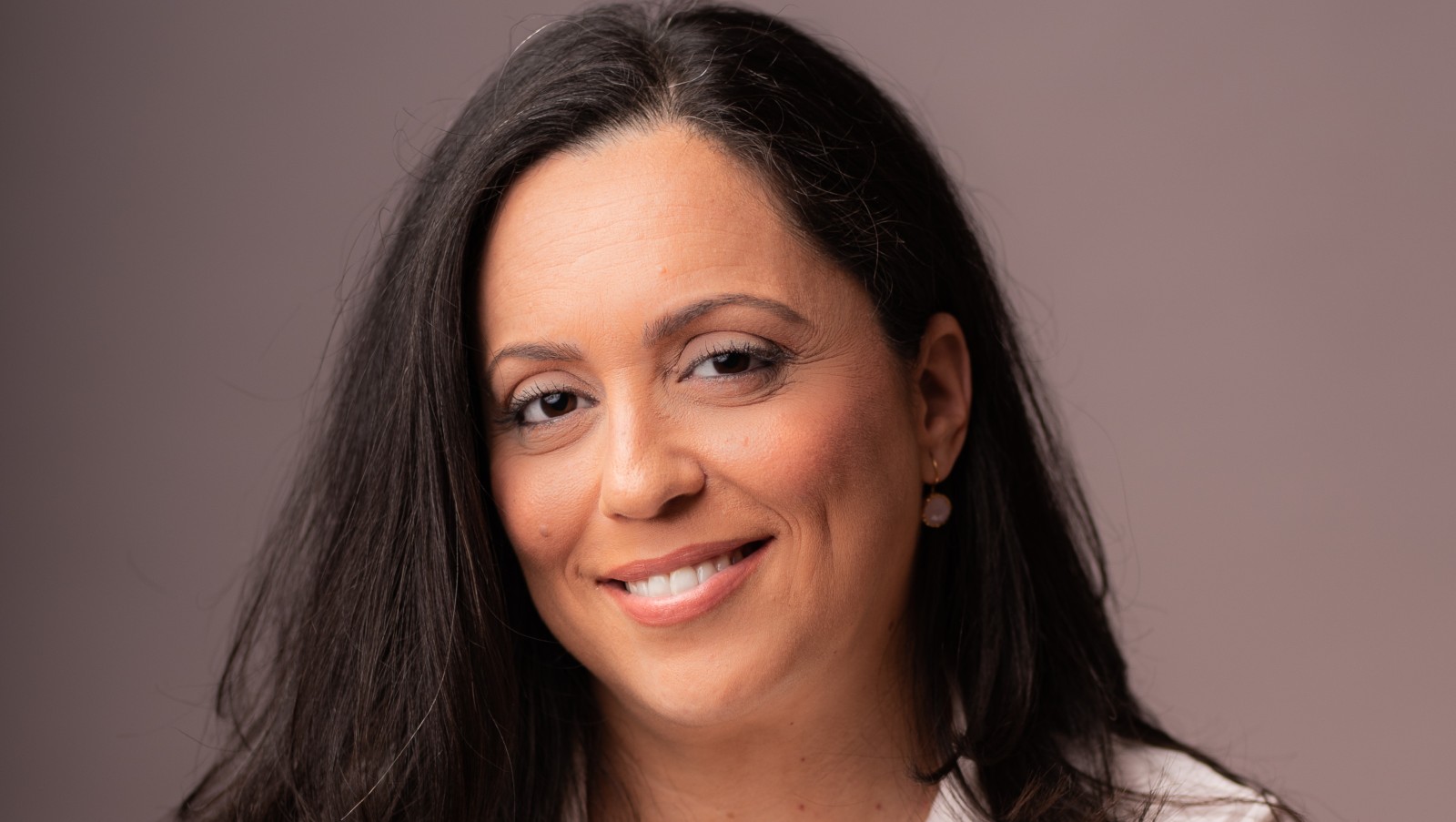 Hagit Tzafrir, head of the Health Division of the Harel Insurance and Finance Group. (Rona Teper)

For the first time in its three-year history, IBM’s annual list of the world’s 40 leading women in the field of artificial intelligence includes an Israeli — Hagit Tzafrir, head of the Health Division at Harel Insurance and Finance Group.

Tzafrir was selected by the multinational company in recognition of her artificial intelligence project “Ella the Digital Assistant” that provides digital customer service on Harel’s website and on WhatsApp.

Women represent just 26 percent of the AI workforce, according to IBM, which launched the program “as a force for change because we believe inclusivity and gender equality drive better outcomes.”

Its entry on Tzafrir reads: “Harel Insurance & Finance, the largest insurance group in Israel, targeted several key processes in health insurance that could be fully or partially automated using AI. They partnered with IBM to develop a unique health care bot using IBM Watson Assistant. The assistant provides healthcare, policy and coverage information, billing amounts and balances, and the status of submissions and claims, with more services in the pipeline. Customers, agents and enterprise partners all use the system.

“Hagit Tzafrir led the business objectives and design of the project, which has increased customer satisfaction and reduced workloads in operational and service units.”

“Hagit is an outstanding employee who grew up in the company and is an inspiring example of a group of young and talented managers here who combine professionalism with humanity, as well as commitment to the company along with commitment to employees,” Harel said in a statement. “Thanks to employees such as Hagit, Harel is able to produce successful and effective developments that give significant value to customers, and place us at the forefront of technology and innovation.”

IBM’s supercomputer Watson, which is capable of answering questions posed in natural language, states the benefits of its prebuilt application on its website: “Get deep insights from your data, interact with customers and employees on their terms, and train your AI systems on the language of your industry.”

“The goal is not to model the human brain,” he said. “The goal is to build a computer that can be more effective in understanding and interacting in natural language, but not necessarily the same way humans do it.”