There are questions around how big an impact it will have on businesses and workers. 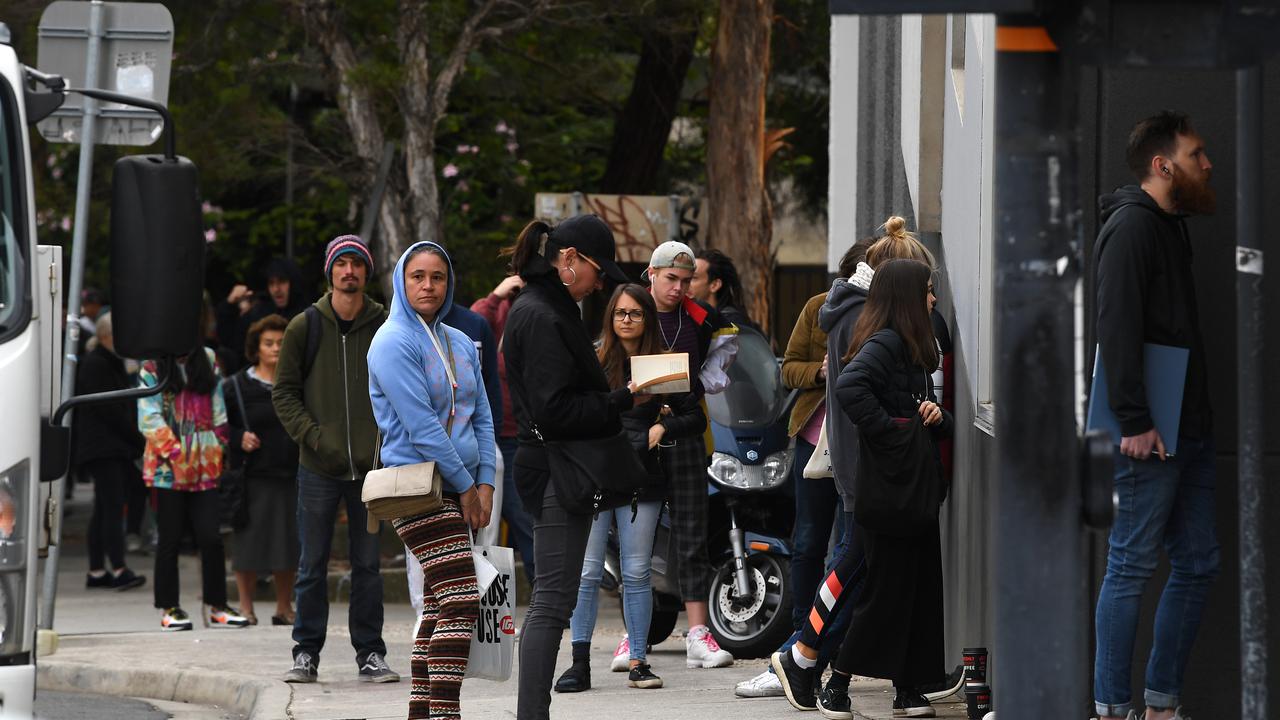 JobKeeper was introduced early in the pandemic in a bid to stem a massive boost to the dole queue. (AAP Image)

CANBERRA, Australia — Will it be a cliff or a steady slope? That is the question on the minds of Australian workers, business owners, economists, and politicians as JobKeeper comes to an end.

The wage subsidy was introduced on March 30, 2020, in a bid to stem a massive boost to the dole queue at the onset of the coronavirus pandemic.

As Treasurer Treasurer Josh Frydenberg put it in parliament recently, the early months of 2020 had been a time when “Australia was staring into the abyss”.

“Where Treasury could see a situation where the unemployment rate could reach 15 percent,” Frydenberg said. “That’s more than two million Australians who would have been unemployed.”

As the pandemic hit and the first recession since the 1990s loomed, Australians witnessed extraordinary images of tens of thousands of people lining up outside Centrelink — many for the first time in their lives.

The Reserve Bank of Australia said the wage subsidy saved more than 700,000 jobs.

The unemployment rate sits at 5.8 percent.

It is expected to rise once JobKeeper ends, but it is unclear how many people will shift from it to the dole, now known as JobSeeker, which is also scheduled to be less generous later in the week as the coronavirus supplement ends.

Prime Minister Scott Morrison said it was not necessarily the case that the number of unemployed would rise.

“In less than a year, the number of people employed is now greater today than it was when the pandemic hit this country,” he told parliament.

He said it was always intended JobKeeper would be temporary emergency assistance.

Over the period, 2.7 million people and 680,000 businesses have “graduated” off JobKeeper.

Frydenberg says while the nation has not yet emerged from the pandemic, economic recovery has been stronger than almost anywhere else in the world.

Westpac’s Justin Smirk says one figure he is closely watching is the jump in those working zero hours for economic reasons.

“At this stage we see the ending of JobKeeper generating a minor stalling of employment with only a very modest rise unemployment.”

Some businesses are at risk of defaulting on payments or even folding as they adjust to the end of JobKeeper.

Harley Dale, the chief economist at CreditorWatch, says bankruptcies and insolvencies won’t “fall off a cliff” as first anticipated because the number of businesses on JobKeeper has dived as the economy recovered.

“At the JobKeeper peak in the second and third quarters of last year, around one million businesses were receiving the payment, but this number had halved by the fourth quarter.”

Dale says 8,000 businesses will be insolvent by the end of the second quarter of this year.

But the long-term effects won’t be as severe as first expected due to ongoing government support such as tourism and aviation packages, cheap loans for small businesses, and apprentice wage subsidies.

However, the uncertainty lies in how many companies are not commercially viable, masked by subsidies and other support.

Labor leader Anthony Albanese says while JobKeeper must come to an end at some point, it is “unwise” to withdraw support from industries and businesses still impacted by the pandemic.

“This isn’t an academic exercise. This is real people who are going to be impacted by this.”