Croquetón: The Event That Seeks To Help Pets Abandoned Out Of Fear

The food collection is organized by La Roca A.C., an animal protection organization whose work has increased due to the pandemic.
By Carlos Moron March 29, 2021
Facebook
Twitter
Linkedin
Email 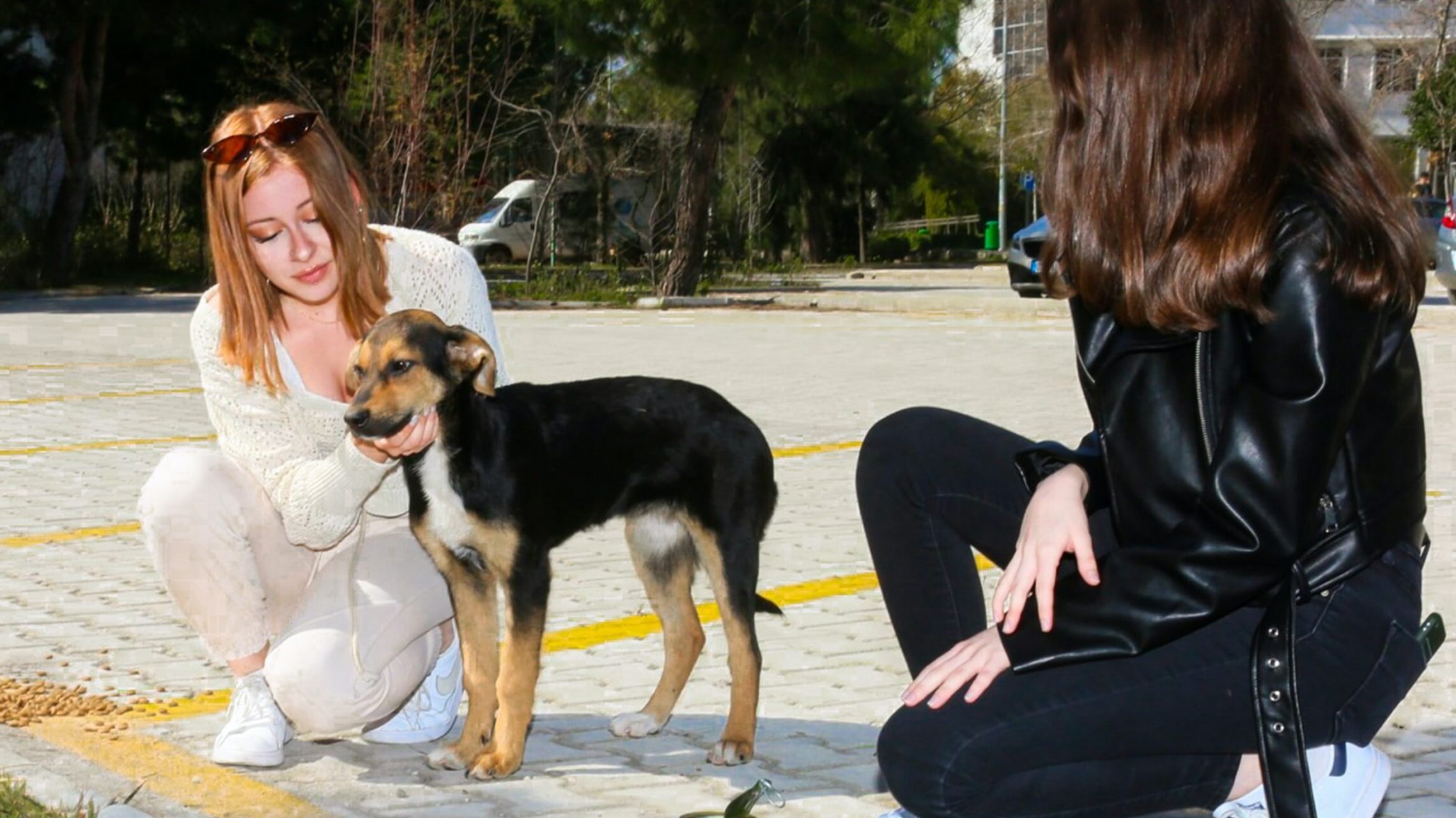 Due to the pandemic, the number of stray animals has risen since many of them are newly abandoned pets. (S.B./Unsplash)

There is no doubt that COVID-19 has hurt many, if not all, people around the world. However, not only people have suffered because of it — many animals have been left on their own in the streets.

“It was a pity that, due to the pandemic and misinformation, some people had abandoned their pets in the streets,” said Alfonso Cruz Hernández, collaborator of La Roca Animal Protection Association, as well as president of the Chihuahua Veracruz Club.

During the COVID-19 pandemic, the number of animals on the streets increased. Hundreds of dogs and cats were left to fend for themselves in various parts of Mexico. Some of these animals were abandoned due to uncertainty; after all, if people could barely feed their children, how could they maintain a pet?

Some were afraid that pets posed a danger by acting as carriers for the virus.

“Even purebred pets were not saved from abandonment by their irresponsible owners. The number of homeless pets grew due to the ignorance and fear of their owners,” said Cruz Hernández.

The organization points out that people believe pets could either get sick or spread the virus. The fear led many owners to abandon or, worse still, euthanize their dogs and cats.

Various organizations came to the rescue of these animals as soon as they could.

In Veracruz, due to the color change of the epidemiological traffic light, many animal protection associations have returned to their charitable activities. They can only operate as donation centers without calling publicly for support, at least as long as the health protocols remain in place.

La Roca is one such organization.

“The purpose of these altruistic events is to collect as much cat and dog food as possible for street animals in our shelters. We currently have two shelters where we support 320 animals that need to be feed daily. However, it is due to the hearts and support of many good-hearted people that we have been able to move forward,” said Cruz Hernández.

The president of this pro-animal group, Norma Cortina Pérez, continues working despite being 74 years old. She thanks the support of volunteers and the many groups that have allowed for shelters to continue operating.

“I have two adopted kittens, so I feel responsible for coming to donate a bag of food,” said Eduardo Vargas, a 26-year-old engineer who regularly attends these events. “I think it is important to help animals that are abandoned, either by adopting them or helping shelters to take care of them.”

Like Vargas, many more people go to charitable events, such as the Croquetón, where people donate croquettes to support both stray and rescued animals.

The World Health Organization commented that, to date, there is no scientific evidence that shows animals such as dogs or cats are a possible source of infection for humans. However, pet owners are still asked to follow specific hygiene protocols, such as washing their hands before and after interacting with their pets and keeping distance if the owner is sick.

In its report, Pan American veterinary agency asks pet owners to continue taking care of their pets and remaining calm. There is no need to abandon or euthanize the animals.

«Previous Post
El niño gordito no es más sano»Next Post
Working From Home: Many Can’t Wait To Get Back To The Office