The woman had only taken the first dose, which may have helped reduce the symptoms. 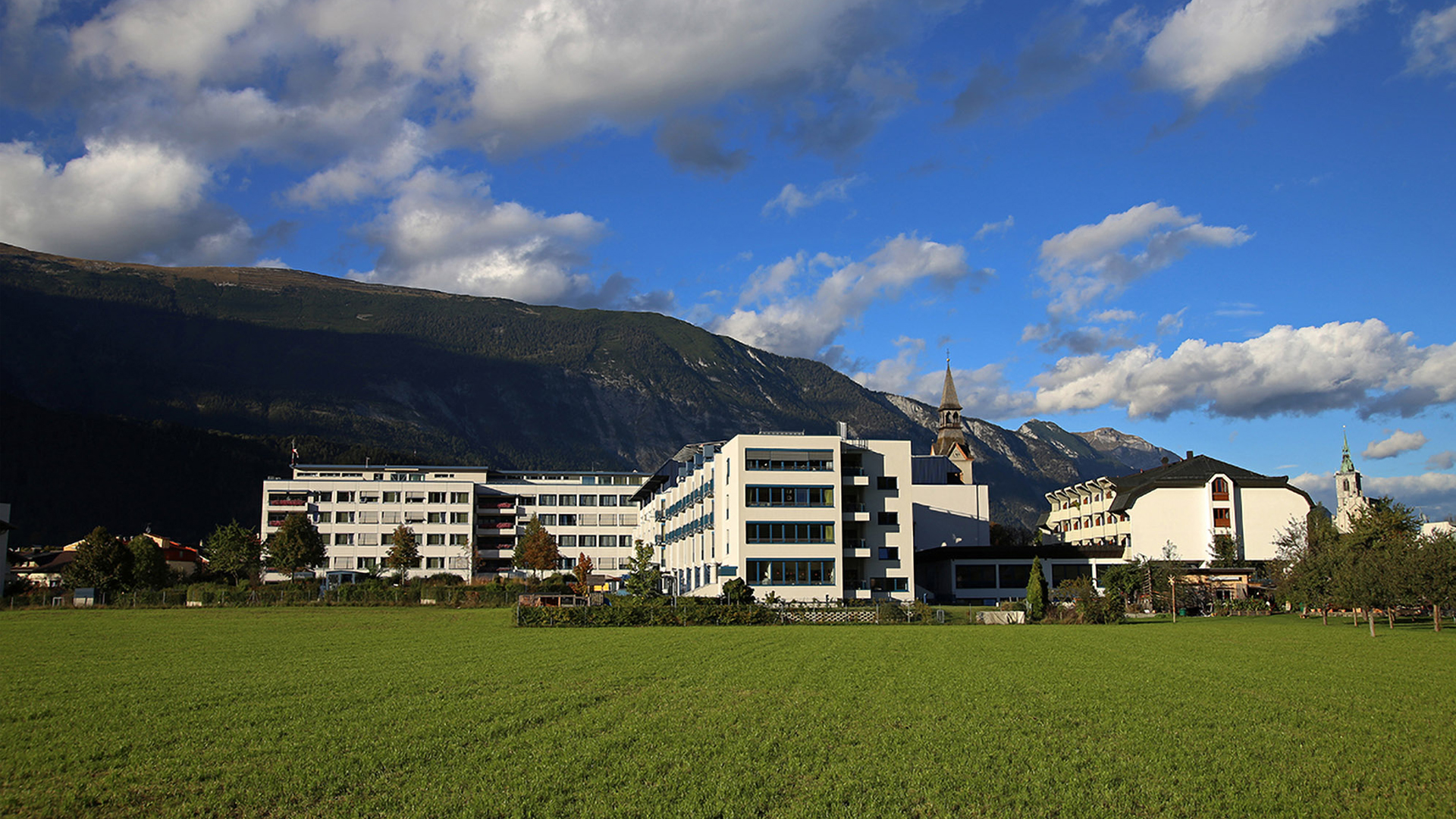 The KH Schwaz hospital in the Austrian district of Schwaz where the patient is hospitalized. (KH Schwaz, Hitthaler/Newsflash)

SCHWAZ, Austria — Austrian health officials said a vaccinated pensioner was tested positive for Covid-19 after her reports confirmed she was infected with both the British and the South Africa variant.

However, officials now believe that the woman is actually infected with a mutated version of the British variant, which has somehow adopted the South African variant’s mutations to spread more efficiently.

The 80-year-old woman was admitted into the KH Schwaz hospital in the Austrian district of Schwaz in Tyrol on March 20.

“No such case was described,” said a spokesperson from the Austrian Agency for Health and Food Safety (AGES), initially denying the two-fold Covid-19 infection.

But the agency later sent a follow-up statement confirming part of the report.

“It is not a question of an infection with two variants, but the British one with an additional mutation,” the agency said.

AGES warned they believe the virus could potentially be more infectious than it is already known to be as a result of the additional mutation.

“During the analyses in the past few days, around 20 cases of the British virus mutation B.1.1.7 have occurred in the Schwaz district, which could show further mutation characteristics,” a state official said.

The patient, who had the first of two vaccines, is reported to be in a stable condition without severe symptoms; however, the bizarre incident has raised many questions.
The woman had only had the first dose, which may have helped reduce the symptoms.

Still, it is unclear which vaccine the woman had received before testing positive for the virus.

As per the official reports from AGES, there are indications that this new mutation allows the virus to transmit more easily among cells and makes reinfections more likely.

“These questions are also within the focus of the MedUni Innsbruck vaccination study in Schwaz,” the AGES spokesperson said. 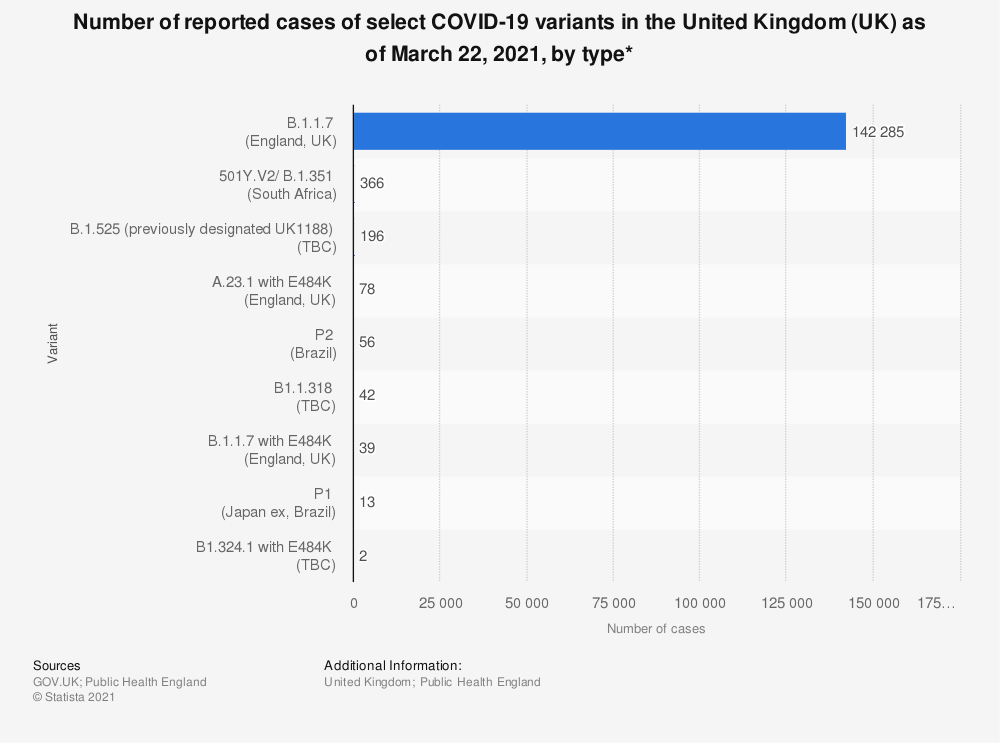 As of March 11, all persons residing in the district of Schwaz must show proof of testing negative for Covid-19 if they want to leave the neighborhood.

As of March 22, over 142,000 cases of the B.1.1.7 Covid-19 variant had been reported in the United Kingdom. That variant, also known as the UK variant or the Kent variant, came to prominence in late 2020 and appeared to be transmitted between people easily than the variant that started the pandemic.

Even though viruses mutating is not unexpected, the worry for scientists and the global population is how effective the vaccines currently in use are against those new variants.

«Previous Post
VIDEO: Chew Idiot: Drug Dealer Tried To Swallow 100 Wraps Of Cocaine And Crack To Beat Cops »Next Post
Working From Home: Many Can’t Wait To Get Back To The Office