Over 2,500 people have applied for some sort of financial assistance due to losing their homes. 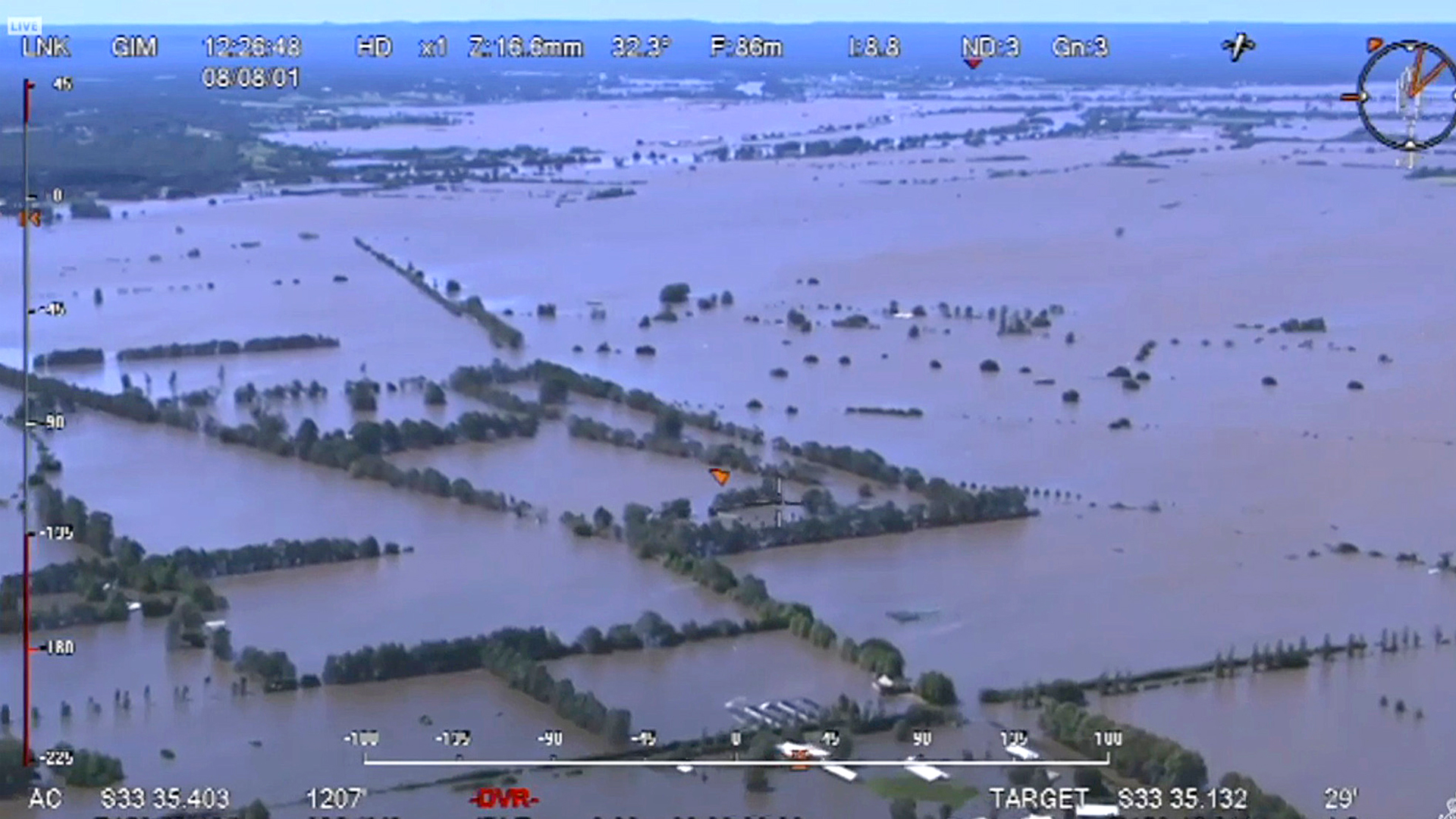 SYDNEY, Australia — Aerial footage released by the Australian officials showed the aftermath of the devastating floods that submerged Australia’s New South Wales in the past week.

The video, released by the New South Wales Rural Fire Service on March 23, showed one of the affected neighborhoods that are still suffering the consequences as the water has evidently not retreated yet, although the rains have stopped.

The New South Wales Rural Fire Service said they were still out and actively engaged in rescuing residents from flooded homes as well as assessing the damage in the affected areas.

“With the sun out and a return of more favorable weather emergency services have boats in the water and helicopters in the air,” the agency said.

The current absence of rain and stormy weather allows the emergency services to work more proactively and safely. The crews are providing food and much-needed medical assistance to stranded residents.

Reports say that so far, more than 2,500 people have applied for some sort of financial assistance due to losing their homes and all of their belongings.

There are 9,000 insurance claims that have been lodged already and 700 rescues have been conducted by the emergency crews.

There is a significant amount of wildlife lost, several hundred homes that have been flooded, power outages, and damaged roads across the flooded areas.

Another problem occurring as a result of the flooding is that spiders and snakes attempting to escape the floodwaters have found shelter in resident’s homes.

“It’s still important to keep yourself informed and adhere to any advice the emergency services may provide,” the NSW Rural Fire Service said.

“Stay safe out there everyone!” said a Facebook user ‘Alisha Demmery’. 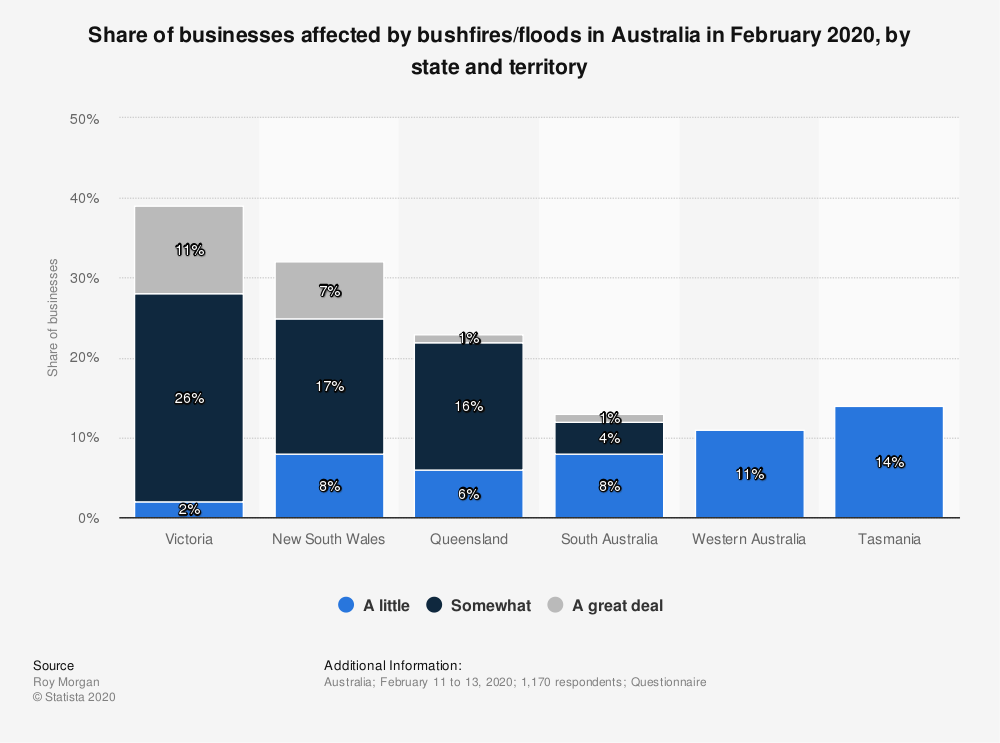 “It’s just crazy at how much water fell from the sky in such a short amount of time. Just crazy,” said another user named ‘Anne Williams’.

In 2020, 11 percent of businesses in Victoria, Australia indicated that they had been affected ‘a great deal’ by the 2019/2020 Black Summer bushfires and floods that followed. Tasmanian and Western Australian businesses, which do not share borders with NSW and Victoria where the fires were at their worst, indicated that they were only ‘a little’ affected.