Waves Of Dead Animals Washing Up In Australian State

Wildlife populations hard-hit by bushfire and drought have been dealt another blow. 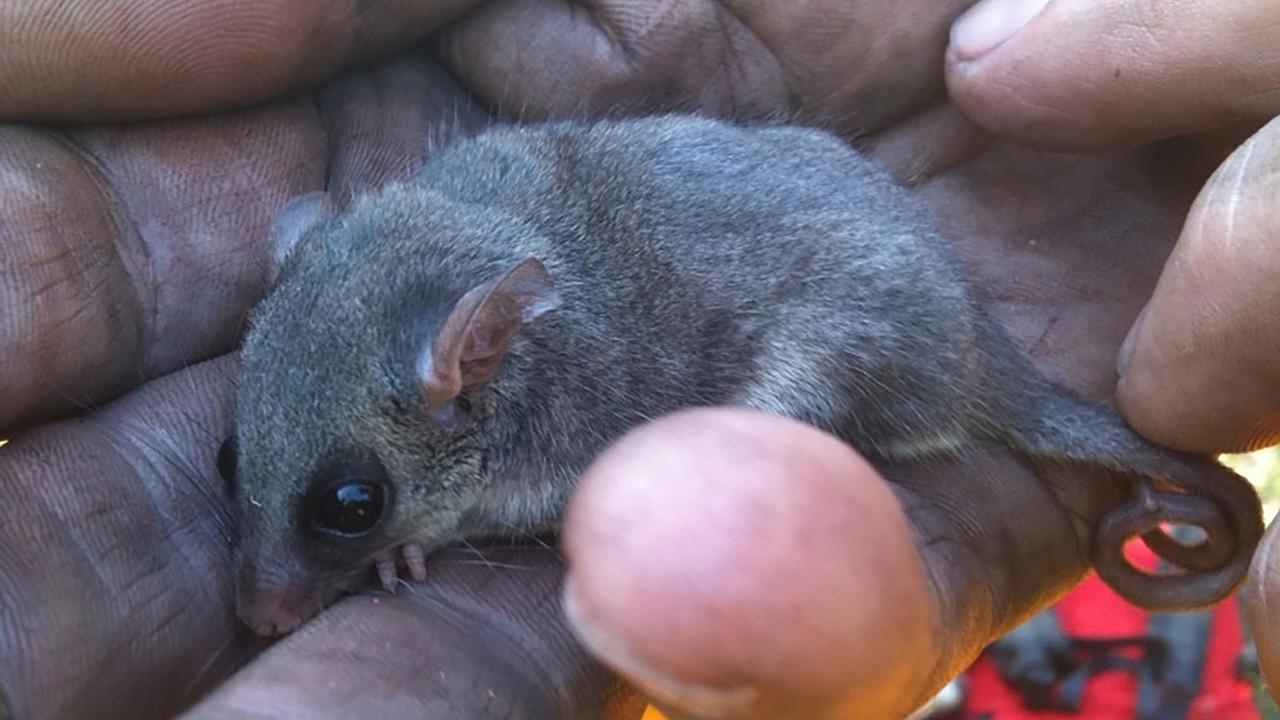 Wildlife populations hit by bushfire and drought have been dealt another blow, with recent flooding. (AAP Image)

SYDNEY — Everything from bandicoots to tiny turtle hatchlings have been washing up dead in the southeastern Australian state of New South Wales, with wildlife rescuers fearing populations already ravaged by prolonged drought and catastrophic bushfires will plummet further.

Large tracts of New South Wales went underwater in the past week as rivers filled with torrential rain broke their banks.

Tens of thousands of people were evacuated across the state, with Sydney’s Hawkesbury-Nepean Valley and the mid-north coast the hardest hit. As the waters recede, calls to help injured wildlife are flooding in.

“We’re even getting reports of bull sharks attacking cattle in the floodwaters.”

Orphaned animals are reportedly coming in hard and fast, as are many animals with hypothermia, shock, pneumonia, and exhaustion.

“We won’t see the true impact for a few days (but) we anticipate there will be an influx of animals coming in,” said Sharrad.

Ground-running and burrowing animals like echidnas and wombats are particularly vulnerable, but tree-dwelling animals haven’t been spared.

One mid-north coast resident, John Grant, found an Eastern pygmy possum curled up in torpor — a coma-like state — in one of her pot plants.

“That tiny critter, which weighs less than a golf ball and is declared vulnerable in New South Wales, is one of the luckier ones, though,” said Grant.

It, and many of the animals that survived the floods, will recover without intervention, as per officials.

“They really just need sorting out and drying off,” said a spokesman of the New South Wales Wildlife Information Rescue and Education Service (WIRES).

“Some of them might need fluids, but most of them will come good of their own accord.”

But with more animals out and about in search of new, drier habitats, WIRES has been receiving an influx of reports of car strikes, as per officials.

Anyone who spots wildlife that may be injured should leave it and call their local rescue organization.

Grant is hopeful wildlife populations, particularly on the mid-north coast, won’t be as drastically affected as during the bushfires.

“Animals that live in flood-prone areas almost know the drill, so to speak,” he said.

“But there are situations where the native animals will go to higher ground, and it’ll be the one-in-100 year flood where the water just gets higher and higher, so they become trapped.”

But Sharrad said there are only so many extreme weather events the populations in the area can take.

Action to protect and insure them against increasingly-frequent extreme weather is desperately needed.

“Three billion animals are estimated to have been impacted by the bushfires, and they had no chance to recover before this,” she said.

“They’ve just been reeling from disaster to disaster without any time to come up for air.”