Calls for a new federal agency to crack down on dodgy market practices. 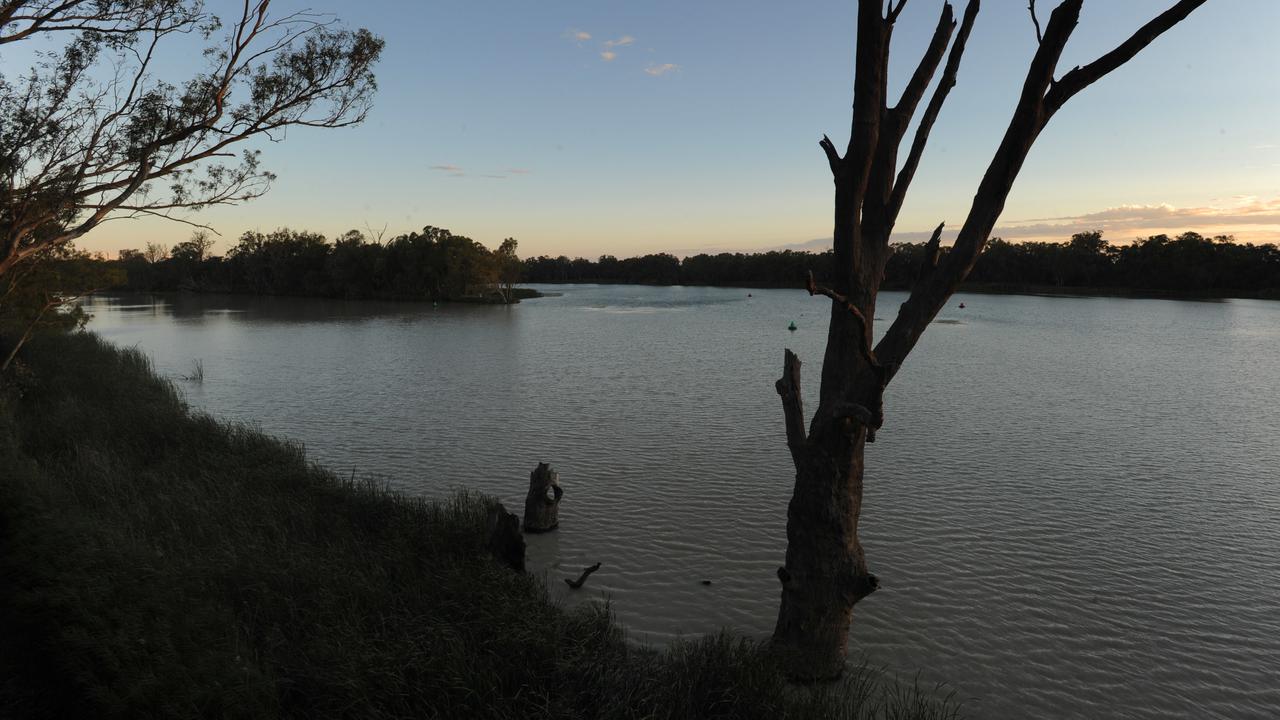 Water monitoring would be improved as part of a set of measures that would also include greater transparency to help users better understand influences on supply. (AAP Image)

CANBERRA, Australia — The competition watchdog has called for a new federal agency to regulate the manipulation of the AUD 1.8 billion ($1.3 billion) Murray-Darling Basin water market as part of a significant overhaul.

The Australian Competition and Consumer Commission’s (ACCC) 18-month inquiry into water markets on Friday (March 26) recommended an independent body with new regulatory powers. The agency would deal with harmful conduct, including bans on market manipulation, strict insider trading rules, and a mandatory code of conduct for brokers and other intermediaries.

“The basin’s governance systems focused on protecting the environment and delivering water through rivers and irrigation infrastructure,” said Mick Keogh, deputy chair, ACCC. “However, until now, there has been a lack of attention to ensuring water trading markets are working fairly and efficiently,”

All market participants would be forced to use a single identifier on forms to give the regulator tracing powers to enforce rules against misconduct.

The changes would require agreement between the Commonwealth and states and new federal laws to set up the agency.

“With an annual average value of more than AUD 1.8 billion per year, water markets in the Murray Darling Basin are now of a scale that warrants serious and focused attention. The water markets lacked the regulation expected for a market of that scale after growing from an informal system to complex arrangements,” Keogh said.

“A new independent Water Markets Agency, backed by appropriate legislation, should prioritize making markets work for water users, traders, and the economy to deliver the benefits of water trade.”

The report found ways to improve governance, integrity and conduct, trade processing, water information, and market architecture. It calls for new digital technologies to enhance data and provide a hub for trade applications.

Market settings and trade impacts would be given greater relevance to the river system’s physical characteristics.

Water monitoring would be improved as part of a set of measures that would also include greater transparency to help users better understand influences on supply.

Keogh warned a lack of trust across the basin would hamper investment in agriculture and hurt the broader economy.

“Water was the lifeblood of communities in the Murray-Darling Basin,” said Josh Frydenberg, federal treasurer and deputy leader of the Liberal Party.

“The ACCC report highlights the importance of ensuring that water markets work effectively from information quality and access to rules and governance to trading behaviors and processes,” he said.