The survey was released just days ahead of the end of JobKeeper.
By Paul Osborne March 28, 2021
Facebook
Twitter
Linkedin
Email 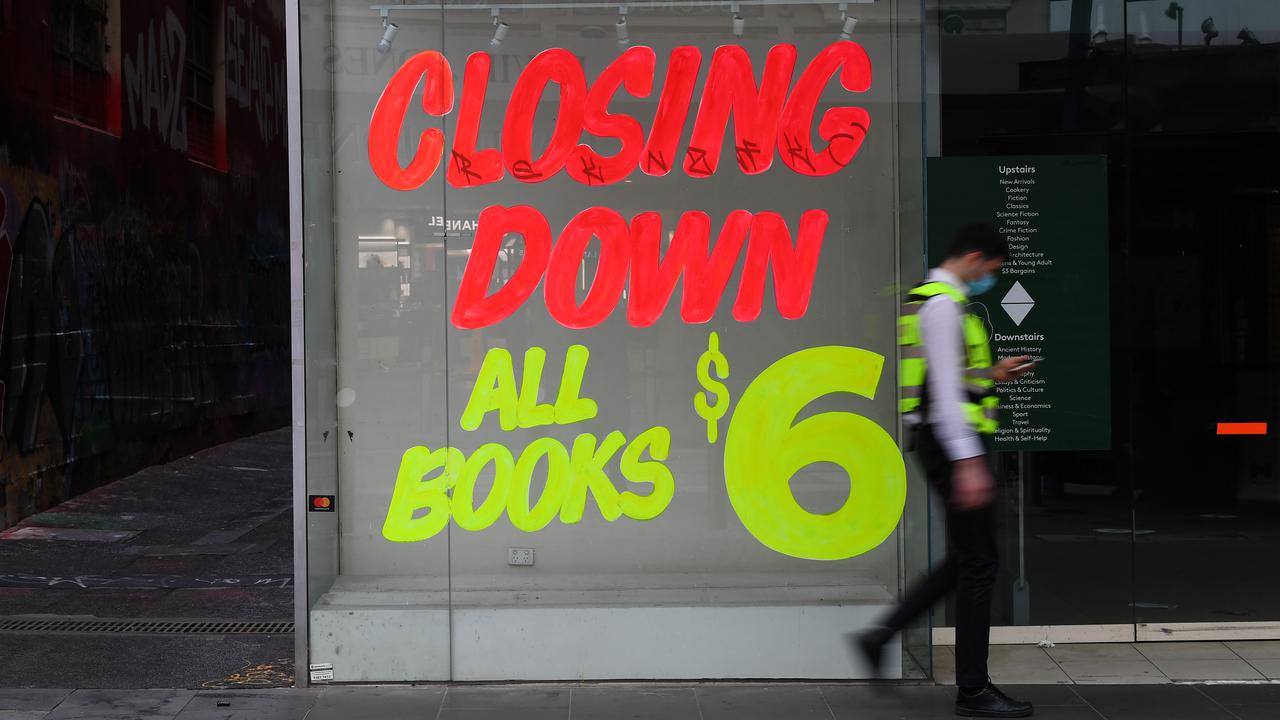 BRISBANE, Australia — Two-thirds of small businesses in Australia plan to make changes to the structure of their business in a bid to recover from the coronavirus pandemic or take advantage of new opportunities.

That is one of the results of the twice-yearly ScotPac SME Growth Index, a national survey of 1,253 small businesses.

The survey’s release comes just days ahead of the end of JobKeeper, one of the biggest business supports during the pandemic.

It also found 685 of the businesses surveyed plan to invest in their growth over the next six months, while there was an eight-point rise in average revenue growth forecasts for the first half of 2021, reflecting a confidence bounce.

“After a year facing pandemic and recession, there’s now a sense of small and medium enterprises wanting to get back to business as usual,” said Jon Sutton, chief executive, ScotPac.

“But despite these positive signs, our research shows the recovery is uneven and varies significantly by state, region and industry. There are still many small businesses who are doing it tough.”

Almost 65 percent of small businesses planned to restructure in the coming months, including looking at new ways to fund their businesses.

Just over a third said without significant market improvement, they will close or sell their business, and one quarter was unsure about how to recover.

A fifth of businesses said they would be making arrangements with the tax office to manage their cash flow, while one in six will replace stimulus funds with working capital finance.

“There are positives, but we have to be realistic about what lies ahead. We still have half of the businesses polled this round saying they are not yet ready to invest back into their business,” said Sutton.

“It will be hard for the economy to take off until more small businesses are comfortable and willing to do so.”

The JobKeeper wage subsidy ends on Sunday, with officials expecting between 100,000 and 150,000 people to lose employment.

Treasury Secretary, Steven Kennedy, described the impact as “a bump or two”.

“They account for about one-third of private (non-financial) output, and they are a key source of innovation and competition. Many small businesses use external finance from banks and other sources to manage their cash flows, invest in new equipment and expand their operations.”

But the government says the strength of the recovery shows it is time for the temporary emergency payment to end.