Scientists have discovered why millions of muttonbirds were found dead along Australia's east coast in 2013.
By Tracey Ferrier March 28, 2021
Facebook
Twitter
Linkedin
Email 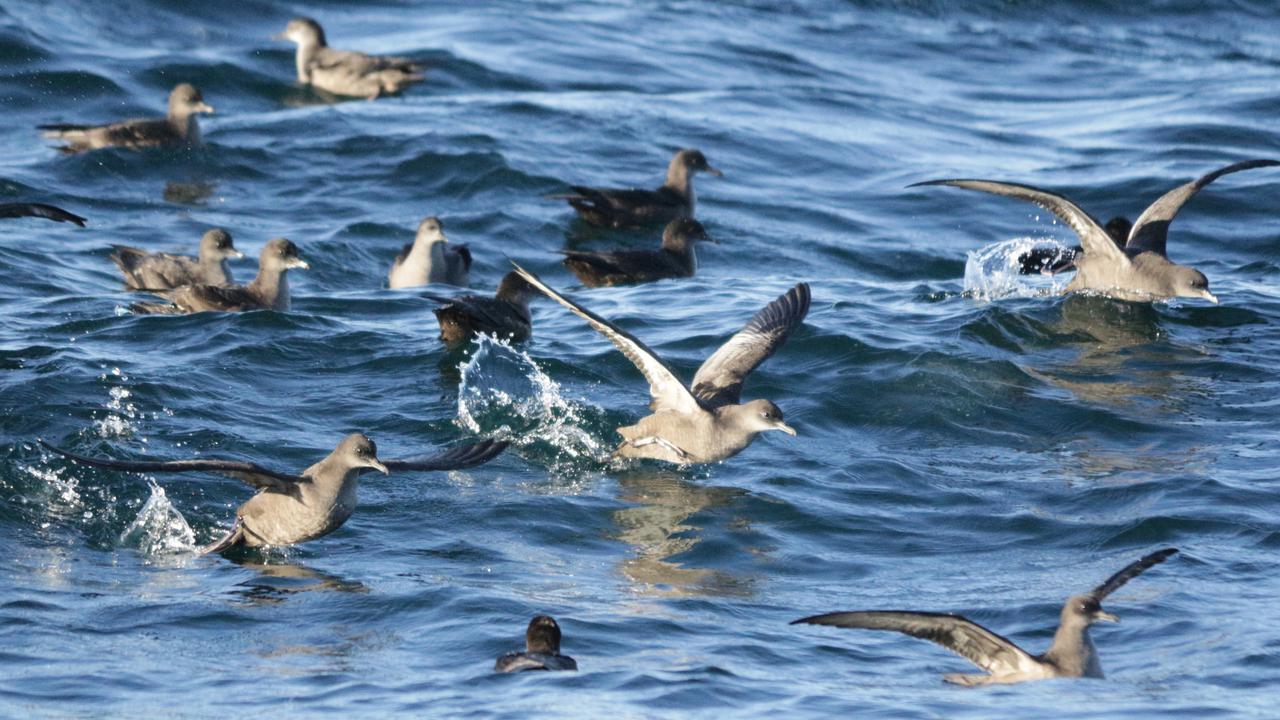 Scientists have figured out what caused the deaths of millions of migrating muttonbirds in 2013. (AAP Image)

In 2013, the carcasses of short-tailed shearwaters, commonly known as muttonbirds, were found en masse along Australia’s east coast.

Clusters of carcasses even started turning up on Lord Howe Island, 600 kilometers (372 miles) off the Australian coast, and across the Tasman Sea in New Zealand.

Those that weren’t dead were in such poor condition they would not take food offered by wildlife carers and quickly died.

Images of those dead and dying birds are still fresh in the minds of marine ecologist Lauren Roman and Scott Bryan, who studies volcanoes.

Both saw the pitiful creatures lying dead on the sand at beaches in Queensland and New South Wales.

The best estimate is that about three million shearwaters died along the Australian coast that year. Still, no one knows how many others dropped into the sea on the final stage of their annual migration from feeding grounds in the Northern Hemisphere.

The first clue about what might have happened came as Bryan, an associate professor of the Queensland University of Technology, picked his way along affected beaches and noticed something else.

Alongside the dead birds was a large amount of pumice, a rock formed when volcanoes release lava containing lots of water and gas.

When the lava cools the resulting rock is so full of bubbles it floats, and the rock will often drift across the ocean in large masses known as rafts.

When Roman, of the Commonwealth Scientific and Industrial Research Organisation and the University of Tasmania, performed necropsies on 172 birds, he found 96.7 percent of them had eaten pumice. Some birds had 30 small pieces in their stomach.

She also realized they were dramatically underweight with little muscle mass, which told her they’d not been able to feed properly in the Bering Sea before heading for Australia to breed.

Bryan, who’s been studying pumice rafts for more than 20 years, knew that the year before the dead birds turned up, an underwater volcano northeast of New Zealand had erupted.

In a rare collaboration, experts in seabirds and volcanic activity worked together to prove the hungry birds and the pumice raft produced by the 2012 eruption were just off Australia at the same time.

The presence of so much pumice in the birds’ guts showed they had either intentionally eaten it in an act of desperation, or had become so confused by the effects of starvation that they mistook it for food.

Roman, the lead author of the research, says what is not known is why the birds didn’t feed properly that year in the Bering Sea. But she has a theory that The Blob might be responsible.

The Blob was the nickname given to a marine heatwave that lasted three years and dramatically disrupted food chains in the Bering Sea and elsewhere.

“We know The Blob did cause seabird wrecks (mass deaths) of Arctic seabirds in subsequent years. It may be a factor with the shearwaters, but we don’t know for sure,” she said.

Currently, adult short-tailed shearwaters are leaving their breeding grounds in Australia and make their way back to the Bering Sea.

Thankfully, Roman says, the birds that have been here this season arrived in good condition, and there’s since been nothing like the mass die-off of 2013.

The research has been published in the journal Marine Ecology Progress Series.