Australia fights back against China's decision to up the price of Australian wine for five years.
By Hannah Ryan March 28, 2021
Facebook
Twitter
Linkedin
Email 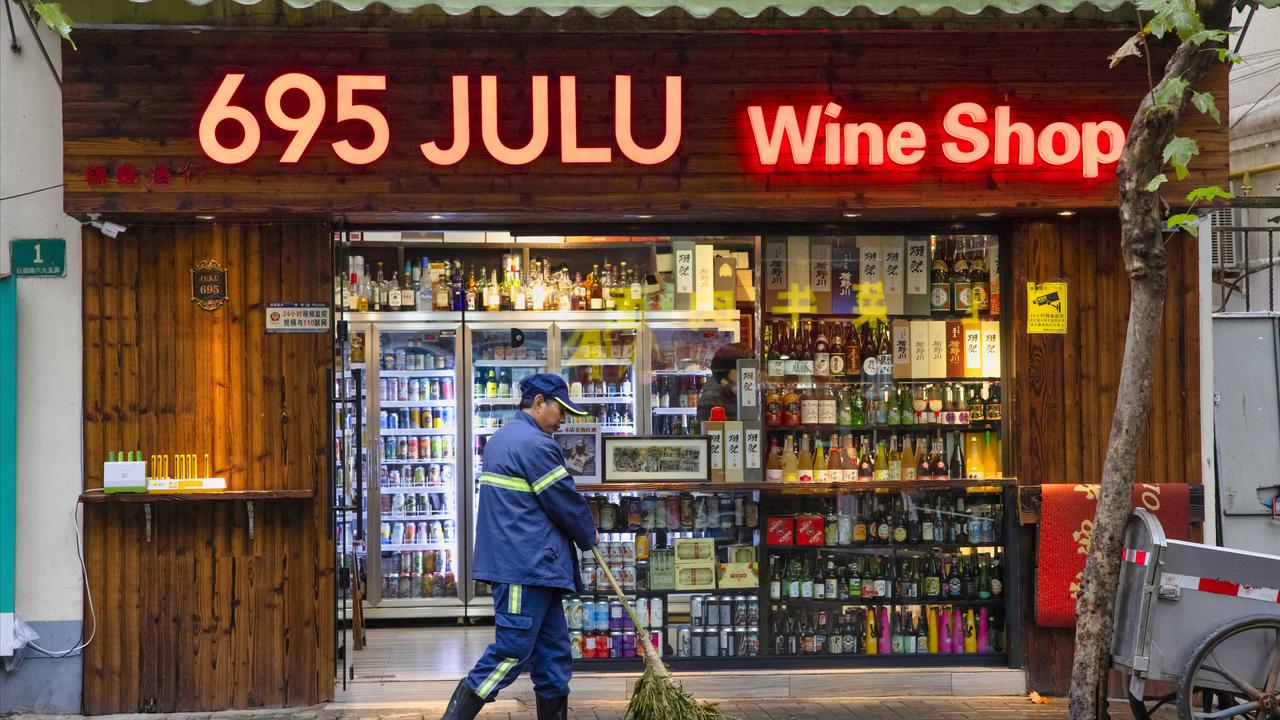 CANBERRA, Australia — Australian Prime Minister Scott Morrison has said China is putting up the price of Australian wine in “retaliation” for Australia standing up for its values, and that’s “not OK”.

China’s Ministry of Commerce, in a statement released on Friday, announced that the new measures would kick in from March 28 and last five years.

Some importers will need to pay tax to China’s customs authority in a move, which as per China, is an anti-dumping measure.

“Australia completely rejects what he called ‘non-tariff restrictions’,” said Morrison in a statement. “By their own admission, publicly, (this is) some form of retaliation for Australians standing up for our values, that is not OK.”

The prime minister said Australia stood alongside the U.K. in condemning the treatment of Uighurs in Xinjiang, an autonomous territory in northwest China, and that Australia’s ally had also come under sanctions for their position.

“I stand with Prime Minister Boris Johnson, well-done mate, we stand with you, and thanks for standing with Australia as well,” he said.

Dan Tehan, minister for trade, tourism, and investment (Australia), earlier called the decision “extremely disappointing and completely unjustifiable”, pledging to do everything he could to reverse it.

“Tariffs of between 116 and 218 percent mean it will be “basically impossible” for Australian wine to compete in the Chinese market,” said Tehan.

Beijing has launched trade strikes against a range of Australian products, including coal, barley, beef, lobster, and timber.

“Such decisions make it hard to continue to work with the Chinese government to develop the economic relationship between the two countries,” he said.

Tehan said he’d spoken with the Australian wine industry and was “looking at taking the issue to the World Trade Organization”.

As per him, the industry and government would work closely together to explore other markets.

“Chinese consumers have shown quite clearly a great liking for Australian wine, and we’re very confident that consumers right around the world will also want to appreciate the great product that Australian winemakers and Australian grape growers produce,” Tehan said.

The decision comes after China last year would impose temporary tariffs on wine from Australia from Nov. 28 for four months, but warned it could extend them.

As per officials, Australian wine exports are highly dependent on the Chinese market.

China’s free-trade agreement with Australia took effect in 2919. It allowed Australian wine to be imported into China without tariffs.