A group of flooded Richmond residents say devastation could have been avoided.
By Liv Casben March 28, 2021
Facebook
Twitter
Linkedin
Email 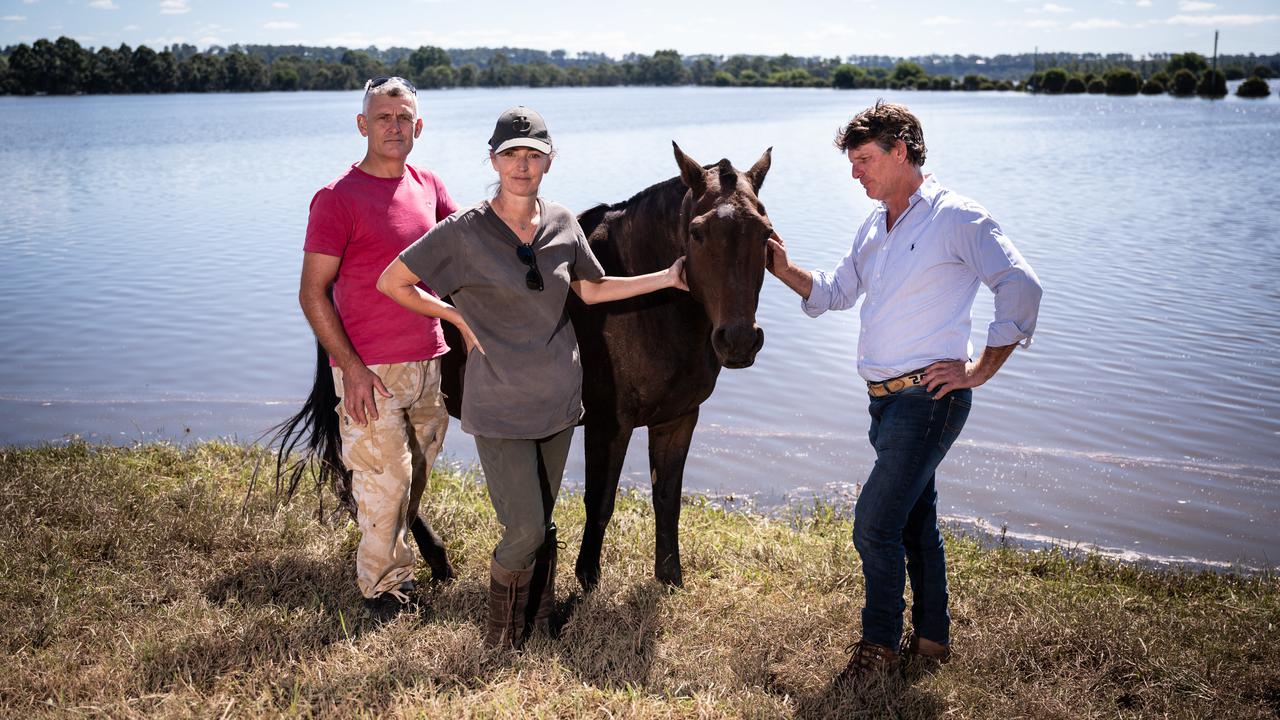 WESTMEAD, Australia — A group of Hawkesbury residents has slammed New South Wales, Australia, water authority, and the Bureau of Meteorology over the handling of this week’s flood “catastrophe” and failure to reduce Warragamba Dam levels.

The residents, who have formed a group called Richmond Matters, say they had been warning authorities for several years more needed to be done to prevent a major local flood.

“The scale of flooding in northwest Sydney, which has cut off communities and inundated properties, could have been avoided,” said a group member.

“I’d written to the government with my concerns about this, that there needed to be some well-thought-out program starting mid-last year to release water from the dam,” said member Samantha Magnusson.

“There was no response.”

“We wanted there to be a staged release of significant amounts of water so that we weren’t sitting in the position that we’re in now.”

Magnusson and her husband bred showjumping horses near Richmond and were required to evacuate their horses.

“Disbelief had turned to anger for many along the Hawkesbury, with the risks of residing on the flood plain well understood,” she said.

“We have been very concerned for about a year. We knew that with the predicted. La Niña weather that this would be terrible because the dam was sitting at almost 100 percent capacity.”

Melinda Pavey, New South Wales Water Minister, defended the decisions this week around the release of dam water and claimed there was no way of avoiding the spill.

“The dam would need to be drawn down to an unprecedented 25 percent to avoid flooding from the spill-over,” said Pavey.

This week’s “rain bomb” meant the dam was 75 percent over capacity, sending about three Sydney Harbours worth of water flowing down the valley.

Magnusson also criticized the Bureau of Meteorology over the speed of the evacuation warnings for Richmond.

“All of a sudden, the river rose meters in hours, and we were running around to get out. We were going from minor flood warnings to potentially catastrophic in less than 12 hours,” said Magnusson.

While Magnusson got her horses out, she spent days with neighbor Hugh Parry-Okeden helping rescue other people’s animals.

Floodwaters cut off Parry-Okeden’s 12-hectare property for six days. His wife Gendy and their three children haven’t been able to return.

“We found 18 stranded cattle in trees, and they were quite distressed,” said the former Australian polo player.

“Why didn’t we let water out of the Warragamba some months ago? We could have at least taken the edge off the severity of what we’ve seen,” she said.

“There were plenty of my neighbors who were left flat-footed purely because the warnings weren’t good enough within six hours, we were all re-moving livestock, and houses were already too hard to get back to.”

The Colong Foundation, the local activist group, also argues volume of water in Warragamba Dam should be reduced even if it only plays a minor role in flood mitigation.

However, they are opposed to proposals to raise the dam wall.

The Bureau of Meteorology has been contacted to comment.