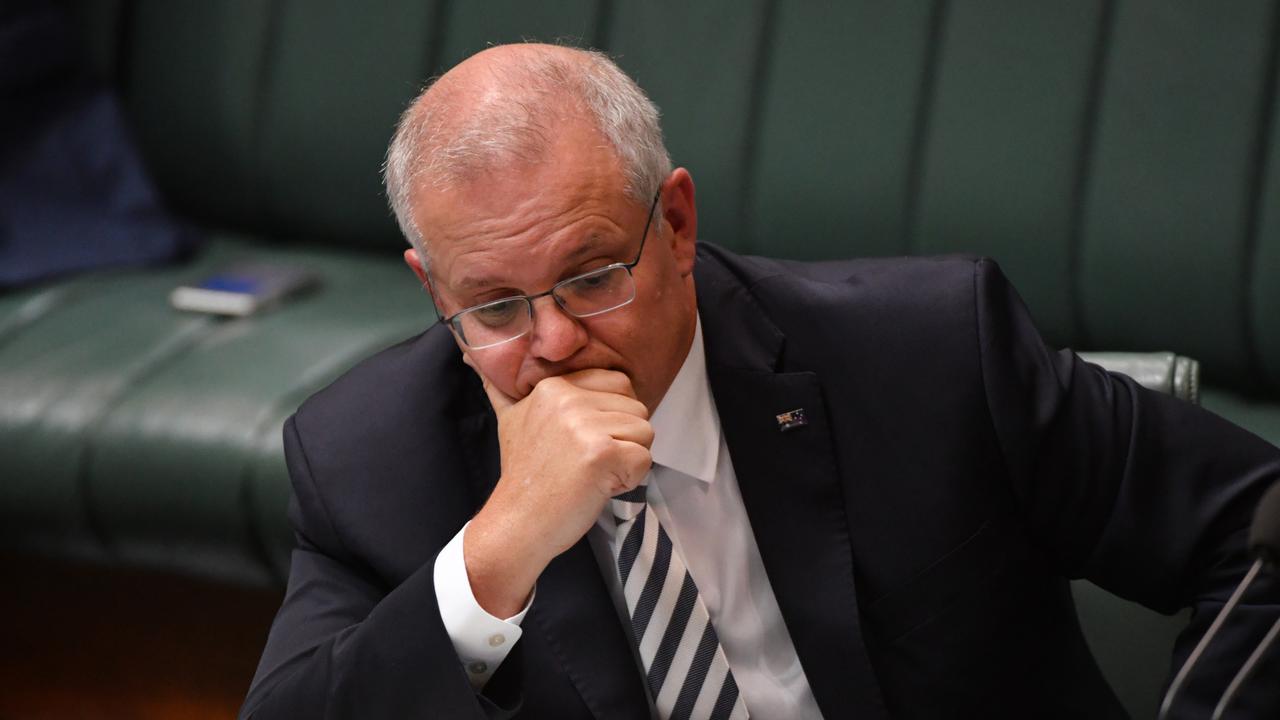 CANBERRA, Australia — Australian Prime Minister Scott Morrison has said he would be “very pleased” to meet with Brittany Higgins if she wishes while admitting he has failed to fully grasp the problem of sexism before now.

Morrison said he doubted the former government staffer would wish to discuss something “as deeply private and personal” with him as her alleged rape in Parliament House in Canberra by a fellow staffer, but that she would be “very welcome” to.

Higgins’ story of her alleged rape in the office of Senator Linda Reynolds and the lack of support she experienced afterwards had triggered “one of the most hard and deeply personal, confronting conversations I have seen take place here”, Morrison said on Thursday, March 26.

Morrison said he often heard statistics about violence against women but Higgins’ story had taken him “deeper into this issue” that he had appreciated before.

“We have gone way deeper, we have gone beyond the sheer shock of violent acts. We are starting to deal with some home truths,” he said.

The prime minister defended himself against the accusation that he is late to the issue of sexism, saying that while women “live with it every day”, he has had different experiences.

“For many Australians, this has been like a big wake-up call, and it’s been like a red light to say, stop, look, listen’ and that’s what we’re doing,” he said.

But the prime minister dug his heels in on his defence of Attorney-General Christian Porter, again labelling him “an innocent man” and rejecting the idea that he could instigate a non-criminal inquiry into a historical rape allegation about him.

He said that “many things…will make our country stronger to deal with these issues” including the need for respect towards women.

“Equally, our courts, our police, our justice systems, they are also important. We can’t dismiss that and think we are fixing that problem,” he said.

He repeatedly drew an analogy to former Opposition Leader Bill Shorten, who faced his own rape allegation which police declined to prosecute.

“That’s not the first time this has happened in this country,” he said.

He called for greater respect in Australian society, including on how people disagree “on this type of issue”.

Morrison said that Porter and Defence Minister Linda Reynolds — who is on medical leave after calling Higgins a “lying cow” — would “continue to play a very important role” in his Cabinet.

He declined to say what positions they might serve in, and when a reshuffle would be announced.

The prime minister said he had instigated an inquiry into whether his office was backgrounding journalists against Higgins’ family and that he would not condone that conduct.

He told A Current Affair his chief of staff had spoken to a “direct and confidential source” on Thursday, who had allegedly witnessed the backgrounding.