The incident took place in the Huachuca Mountains in Arizona. 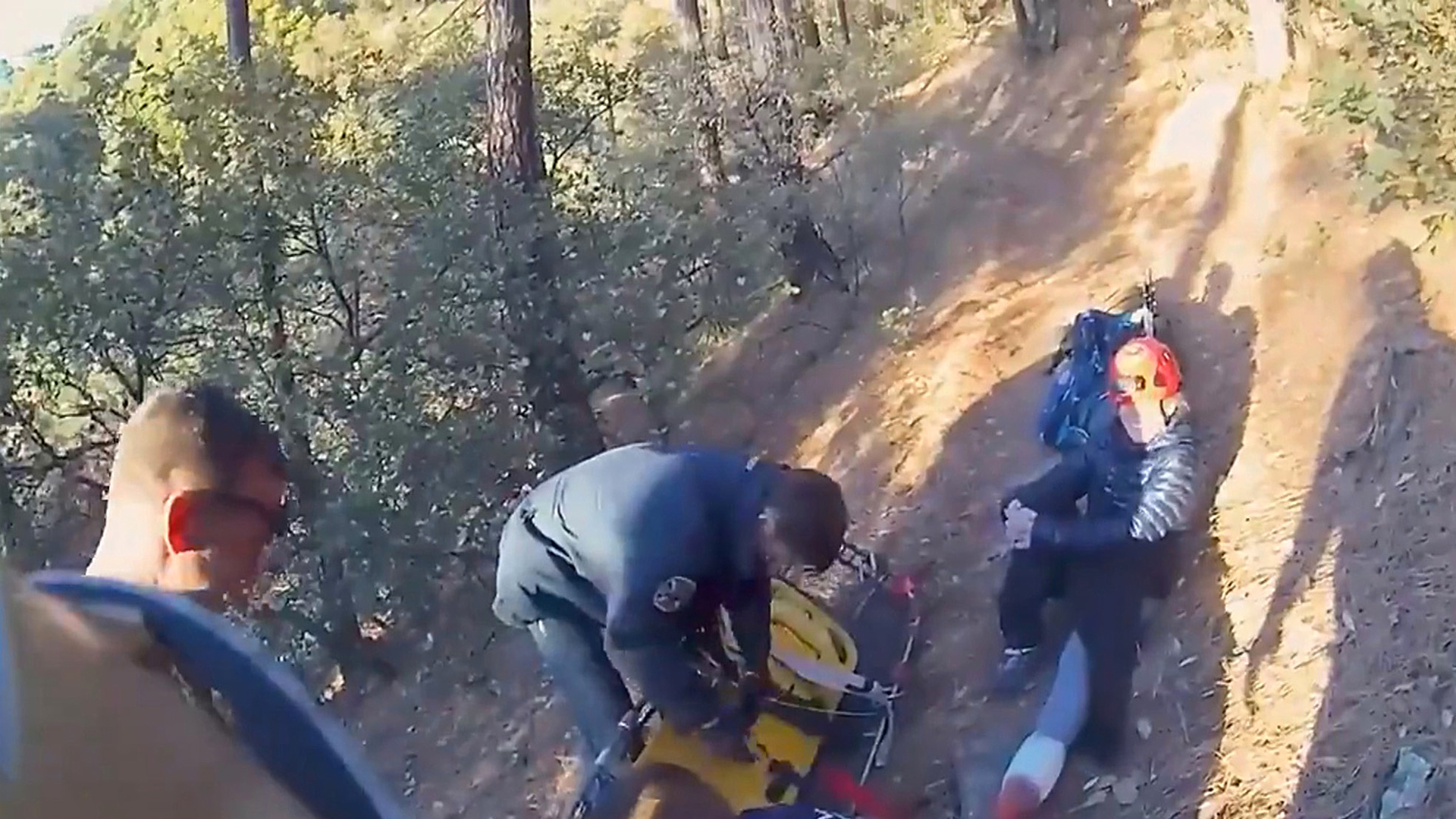 HUACHUCA CITY, Ariz. — A joint operation was carried out to rescue a solo female hiker with a broken leg who was stranded on a mountain trail.

The trail was located at an altitude of over 7,500 feet.

The incident took place in the Huachuca Mountains in Arizona on the afternoon of March 22.

An Arizona Department of Public Safety helicopter had previously arrived at the scene. Still, it was unable to perform the rescue due to the inaccessible mountainous terrain and dense forest and the strong winds that also prevented them from landing.

“It is immensely gratifying when we can leverage the same capabilities we use to secure our border, to rescue a citizen of the United States in distress,” said Hunter Robinson, the deputy director of the Tucson Air Branch. “It’s about working with public service partners to ensure the safety and security of our community.”

Consequently, a UH60 Black Hawk equipped with the necessary hoisting tools was sent out to support the rescue request.

Once the subject was located, one of the crew’s Emergency Medical Technicians who was lowered down to the trail, assessed the situation and helped the ground crews place the injured woman into a flat hoisting stretcher.

She was then secured and lifted up into the helicopter, where she was stabilized before she was transferred to the Canyon Vista Hospital, in the city of Sierra Vista, for treatment.

Sierra Vista is a city in Cochise County, Arizona, United States. As of the 2010 census, the population of the town was 43,888. The city is part of the Sierra Vista-Douglas Metropolitan Area, with a 2010 population of 131,346. Fort Huachuca, a U.S. Army post, is located in the northwest part of the city.

No further information on the condition of the hiker has been released. The woman’s age and identity are yet to be disclosed.

The Arizona Department of Public Safety is a state-level law enforcement agency with a primary function of patrolling and enforcing state laws on Arizona highways. Heston Silbert was promoted from Deputy Director to Director in April 2020 after the retirement of former director Frank Milstead.