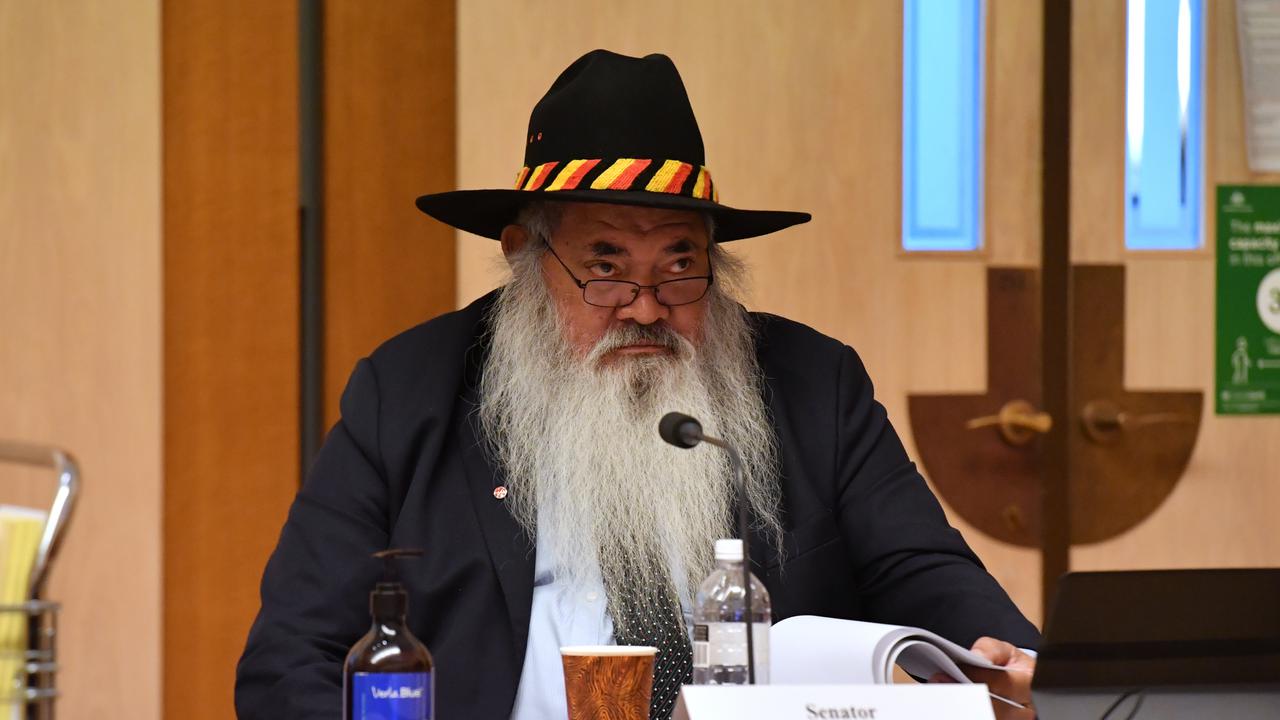 CANBERRA, Australia — Indigenous senator Pat Dodson has warned another royal commission into Aboriginal deaths in custody is looming without significant efforts to address the national scourge.

More than 450 Aboriginal and Torres Strait Islander people have died in custody since the 1991 landmark royal commission report’s release. With the 30th anniversary of the 339 recommendations next month, Indigenous leaders demand more action to fix the shameful statistics.

Senator Dodson pursued bureaucrats over what action was being taken to address deaths in custody at a parliamentary inquiry on Friday (Mar.26).

“Aboriginal people are frustrated to the back teeth about the number of deaths that are occurring, and it appears that nothing is happening and no one is concerned,” he said in the hearing.

“You’re going to have another royal commission on your hands if you don’t advertise the stuff you’re doing and accelerate your efforts to deal with those underlying issues.”

“The federal government was not sitting “idly” on the issue,” said Exell.

“Use your influence because this is a scandal. An absolute scandal,” he said.

“91 percent of the royal commission’s recommendations had been fully implemented before, noting many drivers of incarceration rates needed state and territory action,” said Stoker.

But Dodson questioned the effectiveness of the recommendations, with almost 500 people dying in custody despite their implementation.

“I understand the outrage, and the upset is real because the lives of every person through our justice system are important no matter what the color of their skin is,” she said.

“They are living human beings, they are Australian, and they matter. But just because we are outraged and upset at the result doesn’t mean anything I’ve said is untrue.”

“They can’t afford to employ black fellas out of their pocket?” she said.

“This is flowing through to Indigenous Australians, so they achieve employment outcomes,” he said.

But Senator Thorpe argued companies with billions in revenue that didn’t pay tax shouldn’t need incentives to do the right thing.

“It’s not fair. Our communities need this money, and if you want to close the gap, I will stop giving money to mining companies and these big corporations who are raking it in.”