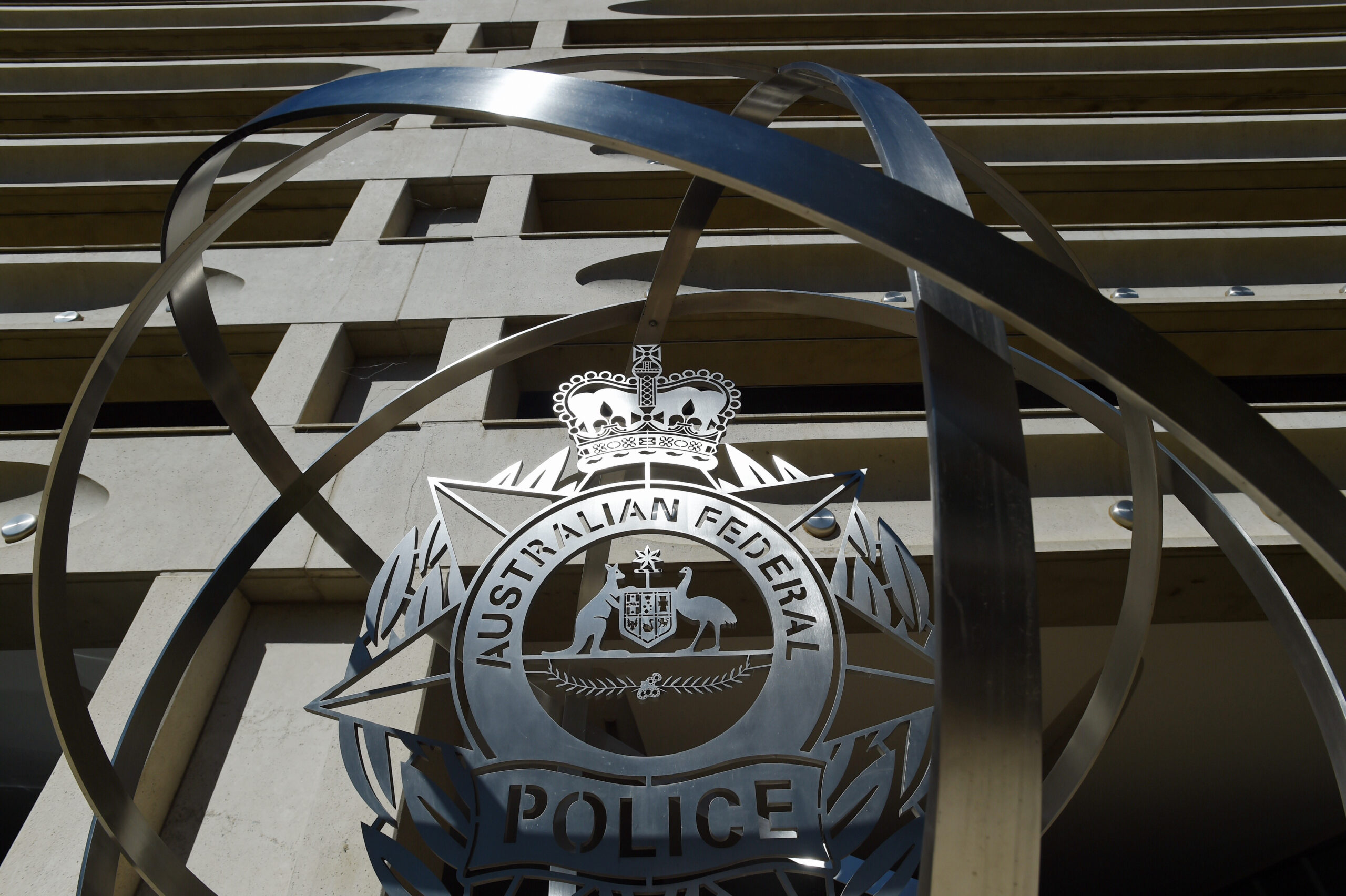 BRISBANE, Australia — Two men have been arrested in Australia for their alleged roles in a Queensland-based extremist group that funded fighters traveling to Syria.

The men, reportedly aged 34 and 31, were arrested in raids in Logan, outside of Brisbane, and Melbourne on Thursday, March 25.

The Australian Federal Police have charged them with terrorism offenses. They could face decades in jail.

“The men are alleged to have played senior roles in a south-east Queensland-based syndicate who maintained religiously motivated violent extremist ideology and a desire to travel to Syria to engage in hostile activities,” the Australian Federal Police said in a statement.

The pair are reportedly involved in a network that secretly sent cash to Jabhat al-Nusra jihadist militants in Syria.

Hay’at Tahrir al-Sham (Tahrir al-Sham), formerly known as Jabhat al-Nusra (Al-Nusra), is a Sunni opposition group that aims to overthrow the Assad Regime and establish an Islamic Emirate in Syria. Bashar Hafez al-Assad has been the president of Syria since July 2000.

In 2016, Logan man Omar Succarieh was jailed for four-and-half years after pleading guilty to counts of foreign incursion for his role in the network.

The Islamic bookshop owner’s younger brother, Ahmed, blew himself up in a suicide attack on September 11, 2013, in Syria’s eastern city of Deir al-Zor after leaving Australia five months earlier.

The pair described cash and quantity in the terms of “sweets” and “kilos” to arrange for Succarieh to send Abraham a total of $43,700 in early 2014.

Succarieh also gave $7,700 to an Australian-born citizen of Albanian descent and Muslim Sunni faith to travel overseas in an alleged attempt to join the fight.

Ahead of his conviction, a court heard Succarieh’s faith drove him to help those trying to establish an Islamic state in Syria.

In 2018, Queenslander Agim Kruezi was also jailed for 17 months for his role in that same extremist network.

Enraged at being prevented from doing his “religious duty” to fight in Syria, the then 21-year-old plotted to use improvised explosives in a domestic terror plot.

The plot was foiled by police, who arrested Kruezi and Succarieh in 2014.

Kruezi pleaded guilty to preparing for incursion into a foreign state and preparing or planning for a terrorist act.